RIMPAC 2018 Begins, But Without China

On Friday, the U.S. Navy launched the 26th edition of the world's largest international naval exercise, the biennial Rim of the Pacific (RIMPAC) maneuvers, which will run through August 2 near the Hawaiian Islands and Southern California.

Twenty-five nations, more than 45 surface ships and submarines, 17 land forces, over 200 aircraft and 25,000 personnel are taking part in the maneuvers, which are designed to foster cooperative relationships to ensure the safety of sea lanes and security on the world's oceans. RIMPAC 2018 is the 26th exercise in a series that began in 1971.

"RIMPAC is not only the world's largest international maritime exercise, it also shows that like-minded nations who value a free and open Indo-Pacific want this opportunity to improve our cooperation with each other," said Aquilino. "There are different uniforms, different faces, and different cultures, but we share a common purpose here at RIMPAC." 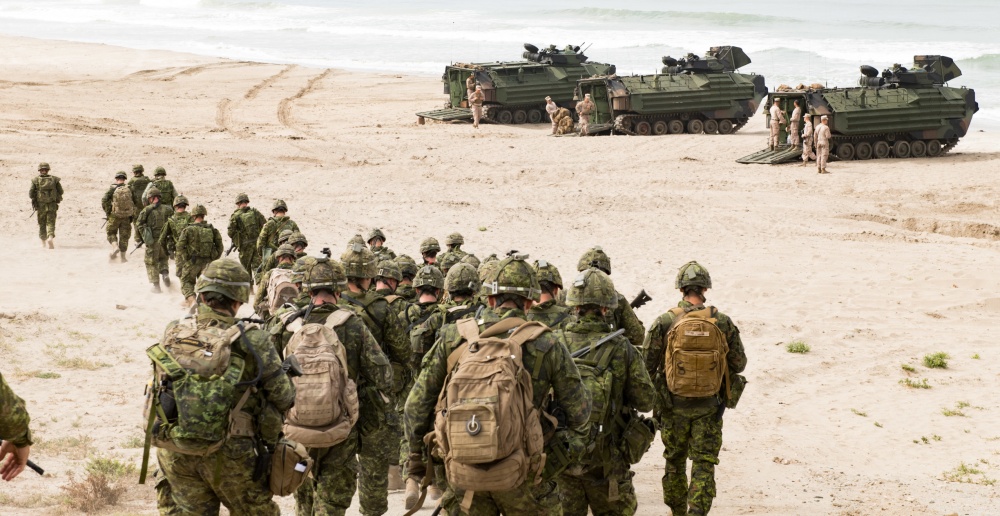 Among other surface vessels, the French frigate Prairial, the Japanese helicopter carrier JS Ise, the Australian amphib HMS Adelaide, the American carrier USS Carl Vinson, the Indonesian amphib Makassar, and the Singaporean frigate RSS Tenacious are participating in the maneuvers. 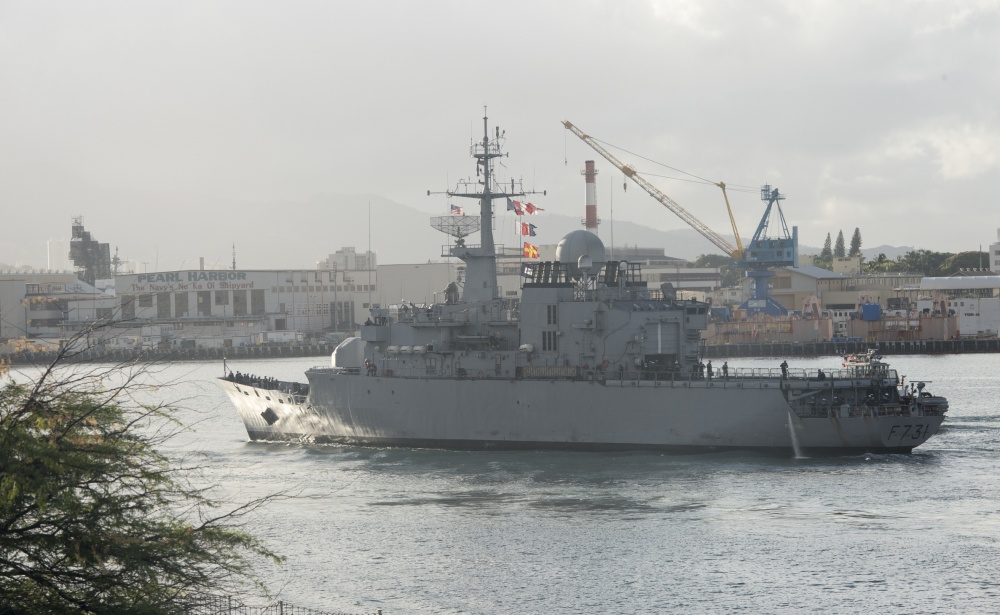 "We are all maritime nations," said commander of U.S. 3rd Fleet Vice Adm. John D. Alexander in a statement. "We all prosper through trade and the majority of the trade goes through the Indo-Pacific region."

China, which has participated in past events, has been disinvited from this year's RIMPAC over its actions in the South China Sea, specifically the militarization of its man-made islands in the Spratly chain. In past years, both China and Russia have dispatched surveillance vessels to monitor the exercise from a distance.