[Photos] Fame and Glamor in Cunard's Past

Cruise line Cunard is celebrating its 175 anniversary this year. MarEx has gathered photos of the line’s glamorous cruisers of the past.

48 passenger ships have flown the Cunard flag since Britannia established the first scheduled service across the Atlantic in July 1840, and every year since that departure Cunard ships have crossed and re-crossed the Atlantic, in peace and war, without fail.

Some Pictures of the Famous: 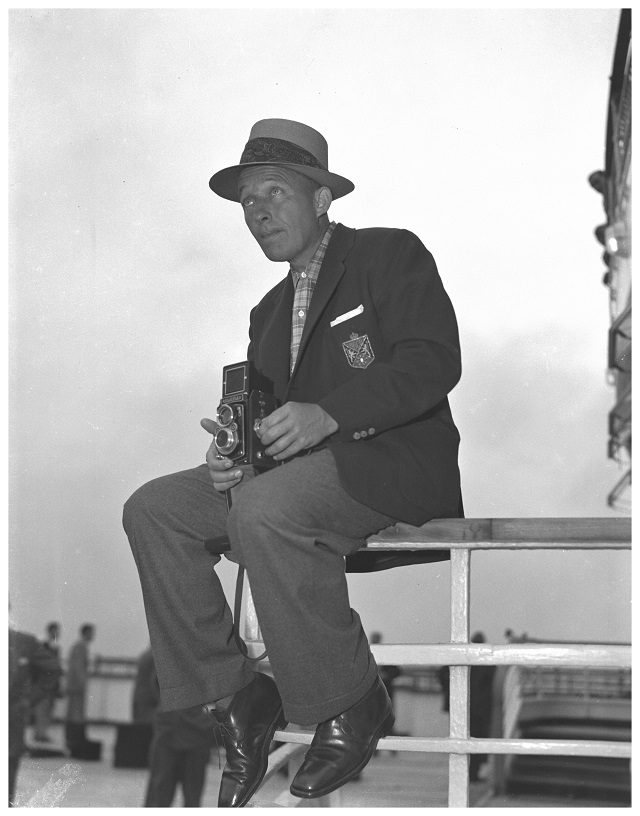 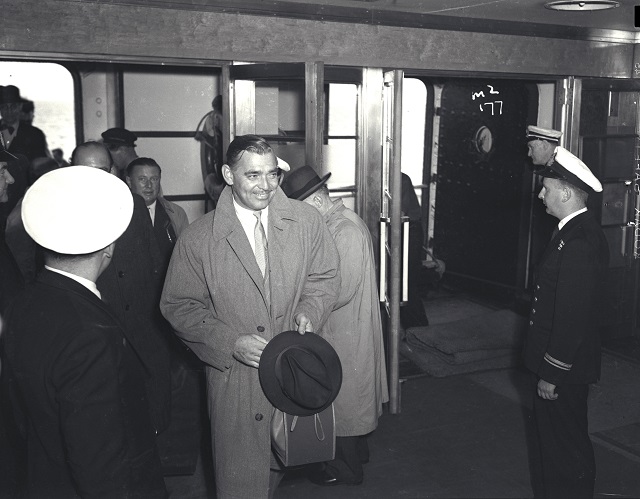 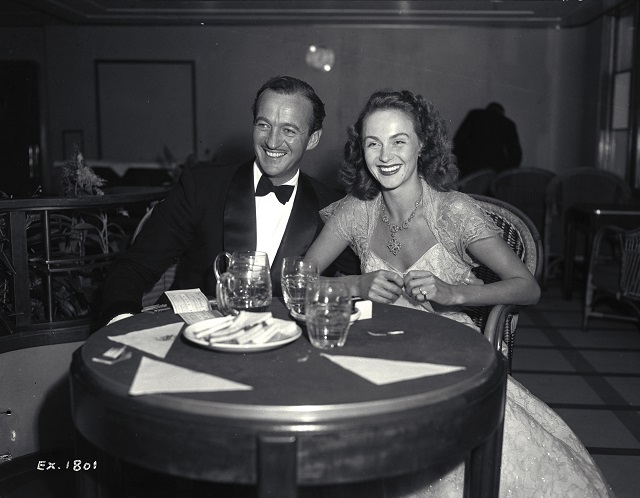 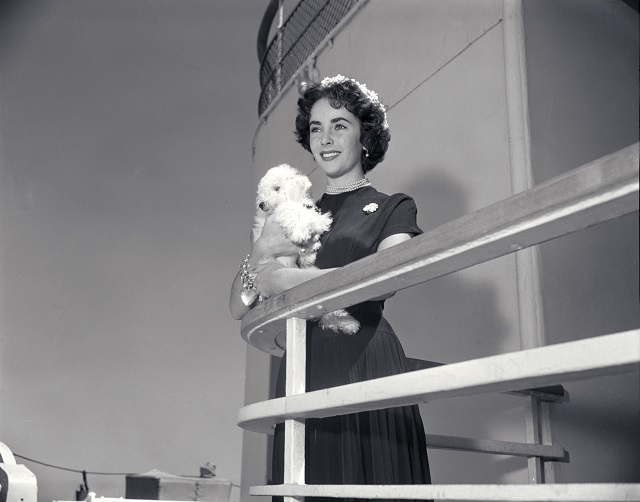 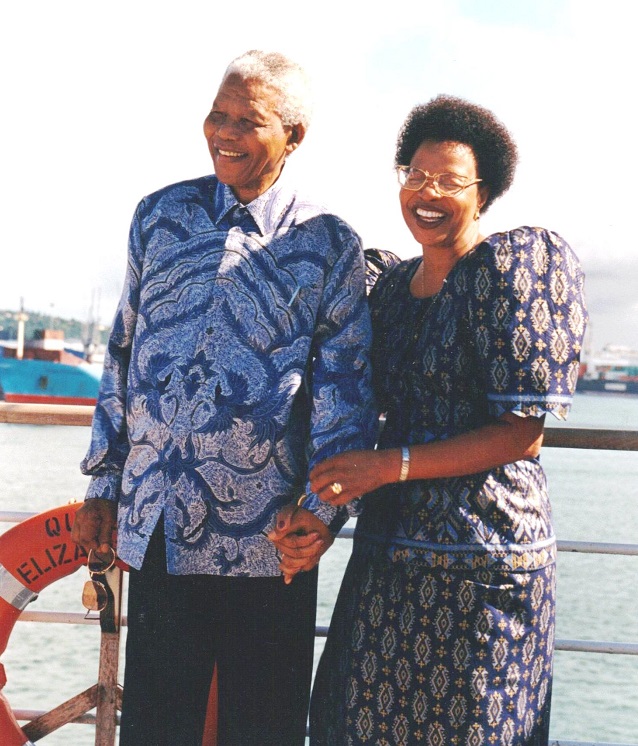 Some Pictures of the Glamorous: 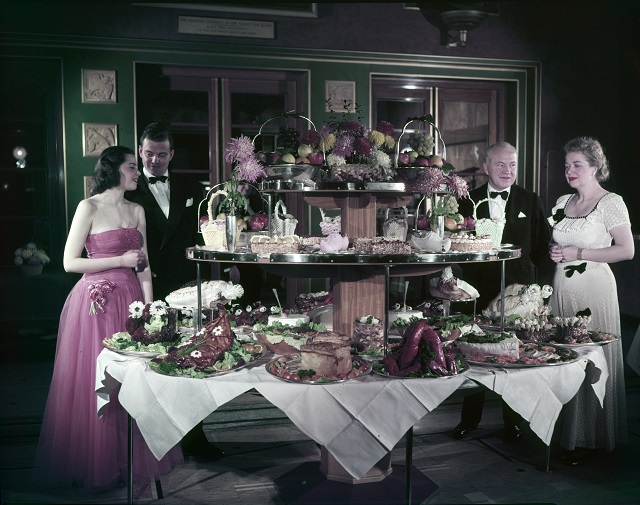 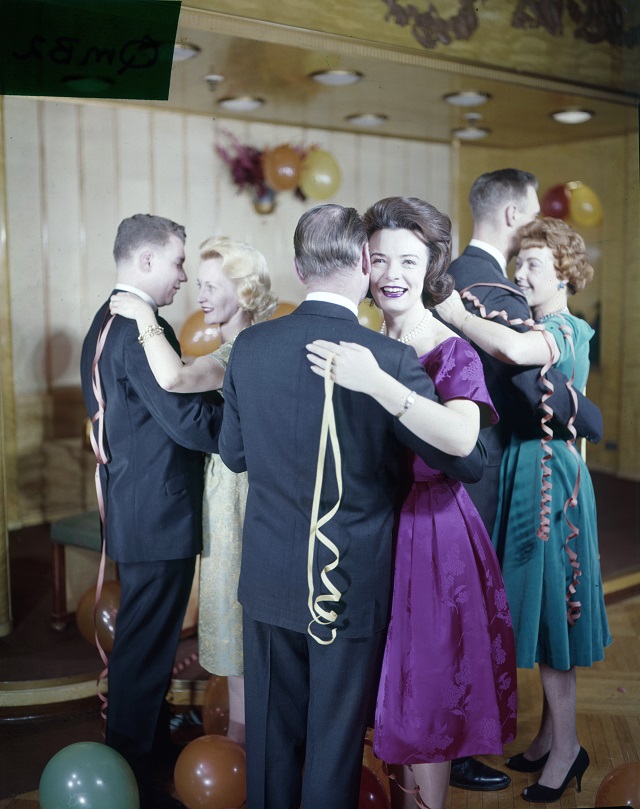 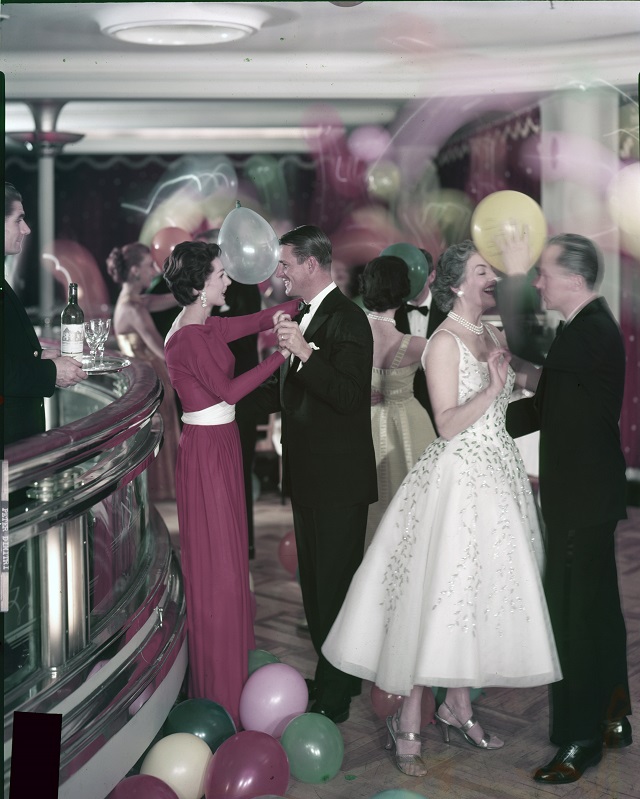 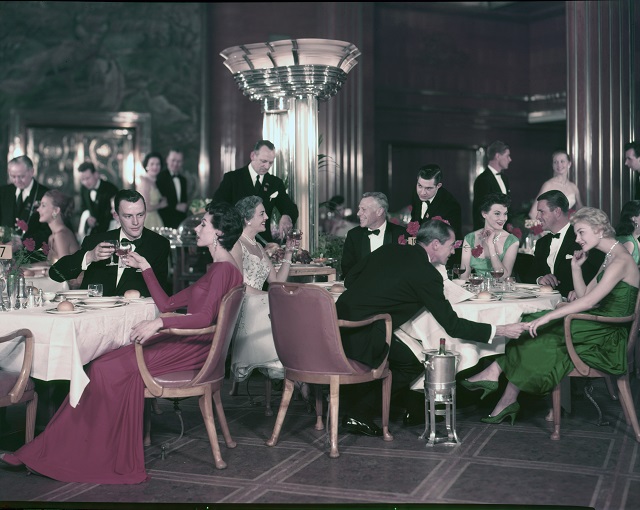 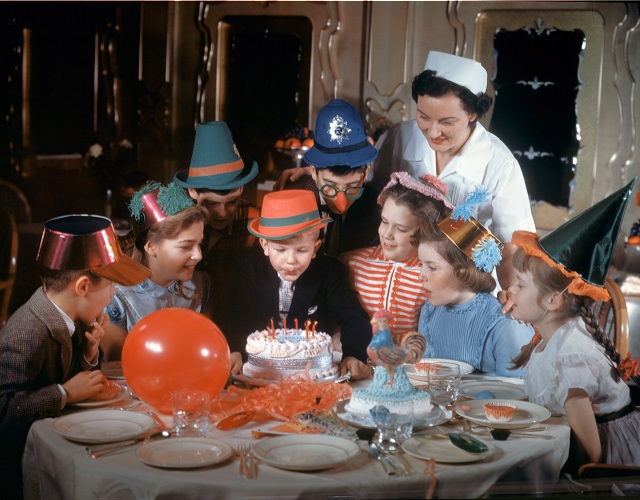 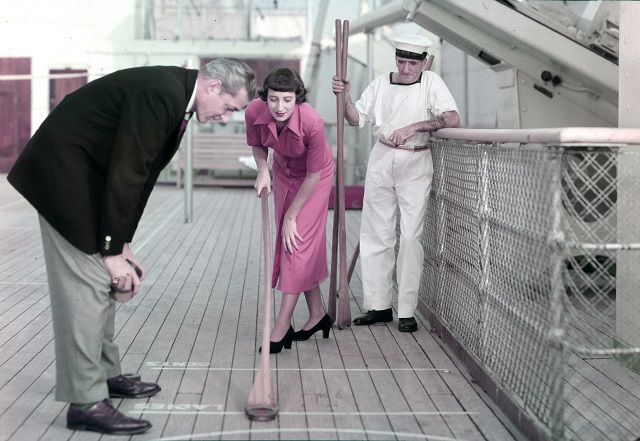