Freight-Halting Strikes are Rare, but One Looms Next Week

The prospect of a potentially devastating rail workers strike is looming again.

Fears of a strike in September 2022 prompted the Biden administration to pull out all the stops to get a deal between railroads and the largest unions representing their employees.

That deal hinged on ratification by a majority of members at all 12 of those unions. So far, eight have voted in favor, but four have rejected the terms. If even one continues to reject the deal after further negotiations, it could mean a full-scale freight strike will start as soon as midnight on Dec. 5, 2022. Any work stoppage by conductors and engineers would surely interfere with the delivery of gifts and other items Americans will want to receive in time for the holiday season, along with coal, lumber and other key commodities.

Strikes that obstruct transportation rarely occur in the United States, and the last one involving rail workers happened three decades ago. But when these workers do walk off the job, it can thrash the economy, inconveniencing millions of people and creating a large-scale crisis.

I’m a labor historian who has studied the history of American strikes. I believe that with the U.S. teetering toward at least a mild recession and some of the supply chain disruptions that arose at the outset of the COVID-19 pandemic still wreaking havoc, I don’t think the administration would accept a rail strike for long.

Few, if any, workers have more power over the economy than transportation workers. Their ability to shut down the entire economy has often led to heavy retaliation from the government when they have tried to exercise that power.

In 1877, a small strike against a West Virginia railroad that had cut wages spread. It grew into what became known as the Great Railroad Strike, a general rebellion against railroads that brought thousands of unemployed workers into the streets.

Seventeen years later, in 1894, the American Railway Union went on strike in solidarity with the Pullman Sleeping Car company workers who had gone on strike due to their boss lowering wages while maintaining rents on their company housing.

In both cases, the threat of a railroad strike led the federal government to call out the military to crush the labor actions. Dozens of workers died.

Once those dramatic clashes ended, for more than a century rail unions have played a generally quiet role, preferring to focus on the needs of their members and avoiding most broader social and political questions. Fearful of more rail strikes, the government passed the Railway Labor Act of 1926, which gives Congress the power to intervene before a rail strike starts.

With travel by road and air growing in importance in the 20th century, other transportation workers also engaged in actions that could shut down the economy.

The Professional Air Traffic Controllers Association walked off the job in 1981 after a decade of increased militancy over the stress and conditions of their job. The union had engaged in a series of slowdowns through the 1970s, delaying airplanes and frustrating passengers.

When it went on strike in 1981, the union broke the law, as federal workers do not have the right to strike. That’s when President Ronald Reagan became the first modern U.S. leader to retaliate against striking transportation workers. Two days after warning the striking workers that they would lose their jobs unless they returned to work, Reagan fired more than 11,000 of them. He also banned them from ever being rehired.

In the aftermath of Reagan’s actions, the number of strikes by U.S. workers plummeted. Rail unions engaged in brief strikes in both 1991 and 1992, but Congress used the Railway Labor Act to halt them, ordering workers back on the job and imposing a contract upon the workers.

In 1992, Congress passed another measure that forced a system of arbitration upon railroad workers before a strike – that took power away from workers to strike. 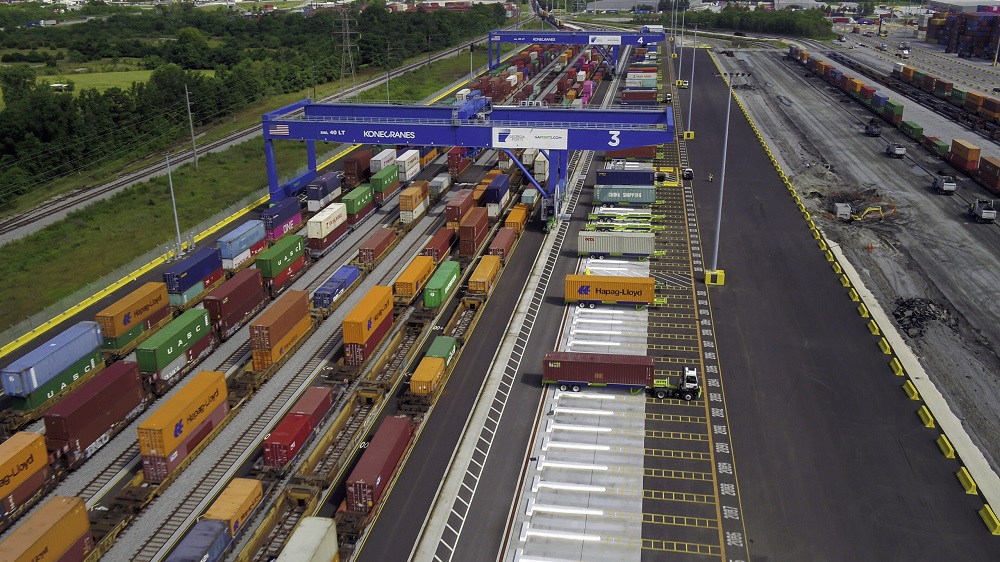 Most notably, unionization attempts at Starbucks and Amazon have led to surprising successes against some of the biggest corporations in the country. Teachers unions around the nation have also held a series of successful strikes everywhere from Los Angeles to West Virginia.

United Parcel Service workers, who held the nation’s last major transportation strike, in 1997, may head back to the picket lines after their contract expires in June 2023. UPS workers, members of the Teamsters union, are angry over a two-tiered system that pays newer workers lower wages, and they are also demanding greater overtime protections.

But rail workers, angered by their employers’ refusal to offer sick leave and other concerns, may go on strike first.

Rail companies have greatly reduced the number of people they employ on freight trains as part of their efforts to maximize profits and take advantage of technological progress. They generally keep the size of crews limited to only two per train.

Many companies want to pare back their workforce further, saying that it can be safe to have crews consisting of a single crew member on freight trains. The unions reject this arrangement, saying that lacking a second set of eyes would be a recipe for mistakes, accidents and disasters.

The deal the Biden administration brokered in September would raise annual pay by 24% over several years, raising the average pay for rail workers to $110,000 by 2024. But strikes are often about much more than wages. The companies have also long refused to provide paid sick leave or to stop demanding that their workers have inflexible and unpredictable schedules.

The Biden administration had to cajole the rail companies into offering a single personal day, while workers demanded 15 days of sick leave. Companies had offered zero. The agreement did remove penalties from workers who took unpaid sick or family leave, but this would still leave a group of well-paid workers whose daily lives are filled with stress and fear.

Seeing highly paid workers threaten to take action that would surely compound strains on supply chains at a time when inflation is at a four-decade high may not win rail unions much public support.

A coalition representing hundreds of business groups has called for government intervention to make sure freight trains keep moving, and it’s highly likely that Congress will again impose a decision on workers under the Railway Labor Act. The Biden administration, which has shown significant sympathy to unions, has resisted supporting such a step so far.

No one should expect the military to intervene like it did in the 19th century. But labor law remains tilted toward companies, and I believe that if the government were to compel striking rail workers back on the job, the move might find a receptive audience.

Erik Loomis is Professor of History and Director of Graduate Studies, University of Rhode Island