A new offshore wind farm foundation concept has been designed to suit deepwater installations, particularly in the U.S.

Arild Bolsø, a Norwegian engineer, has developed Hydrostatic Structural Connection Technology (HSCT) to overcome the limitations of existing foundation systems in deeper water and as an alternative to floating foundations.

HSCT involves a foundation being connected to the seabed by piles, suction buckets, gravitational forces or anchored with mooring lines. On top of the foundation, a substructure with sealing elements is installed such that watertight compartments are established between the two structures. The pressure inside these compartments is quickly reduced to atmospheric level, and the water pressure outside acts on the structures and keep them safely connected. (A secondary simple mechanical locking device will take the loads in the case of a sealing failure.) 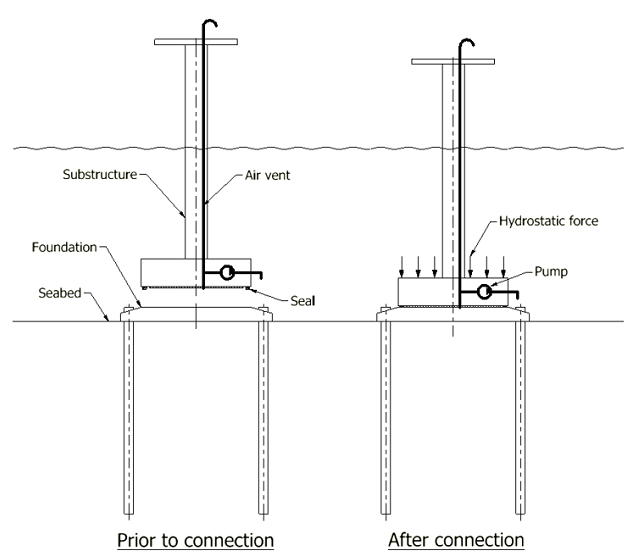 The principle is somewhat similar to suction bucket technology, but instead of pushing a bucket into the seabed, it is connecting two or more submerged structures.

The technology can be used at any water depth, and the foundation can be made adaptable to facilitate various geologies. It can be used on submerged structures with a tower extending to the surface (like a wind turbine substructure), on completely submerged structures as for oil and gas applications, tidal turbines or as a quick connection on a mooring line. 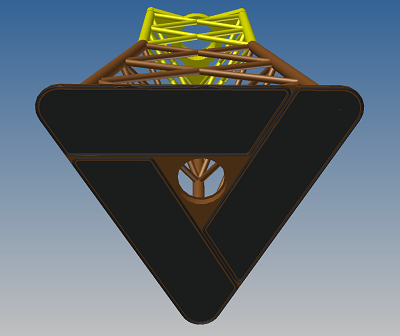 The success of the concept is based upon two main assumptions:

1. That floating vessels with no depth limitation and no jacking time will install faster than jack-up vessels - especially on larger wind farms far offshore.
2. That onshore assembly of turbines is less expensive than doing it offshore

As wind farms are tending to be installed further offshore, downtime due to weather has become a challenge during installation. In the North Sea for example, about 30 percent of installation time is spent with expensive vessels idling due to adverse weather.

Typically large jack-up vessels are used to install foundations and turbines. These vessels are very stable work platforms once they have been jacked up, but, it takes some time to do this and on average eight to 10 hours to relocate from one turbine to another. These vessels typically have wave limitations of 1.5-1.8 meters (six feet).

The use of floating installation vessels can reduce some of these limitations, but the challenge with floating vessels is the movement of the vessel when trying to install a heavy component on the seabed or connect to another floating object.

“Advanced heave compensation systems alone will not be enough if the connection of the large structures takes hours and people need to insert and tighten hundreds of bolts and nuts at the interface area,” says Bolsø. However, with HSCT no human is involved close to the interface, and no bolts and nuts must be tightened - water pressure does the job.

The system could reduce installation time by 30-50 percent compared to present solutions, he says.

As the connection between the large structures is performed in seconds floating vessels can be used, and the full potential of installation of complete turbine tested in port can be tapped into, says Bolsø. “The industry has looked at integrated installation for some time, as it is obvious that assembling and testing turbines in port must be more effective and at less risk and cost than doing this offshore.”

The system is especially interesting for the American market, says Bolsø, as most of its resources are at water depths deeper than 60 meters (200 feet). “This technology can bridge the gap towards the more expensive and immature floating wind technology. It might also be used on floating wind structures such as spar buoys and tension leg platforms.”

Bolsø has also designed an installation vessel and crane to suit the system. “Here as well I think of the American market, as they most likely will have to adapt or build new vessels anyway due to the Jones Act.”

Bolsø has been involved in the developing another application of a large suction cap, the HiLoad vessel build by Remora, and is confident that the technology works. “Many of us rely on that type of technology every day when travelling though immersed road tunnels under rivers and canals. The technology itself has its origin in Holland, and Trelleborg is using a somewhat similar approach when mating tunnel elements.”

The concept is still at a conceptual level, and the business is a one-man start-up company seeking partners. Bolsø has received some funding from Innovation Norway. 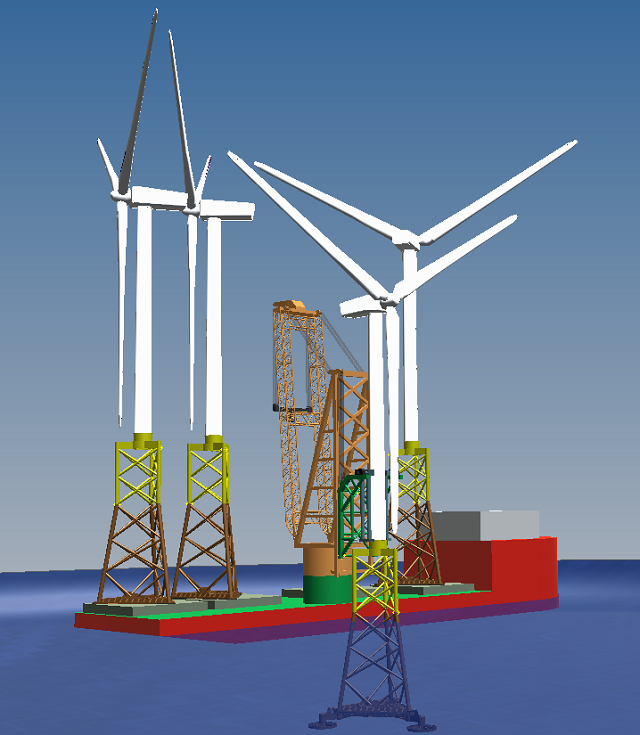 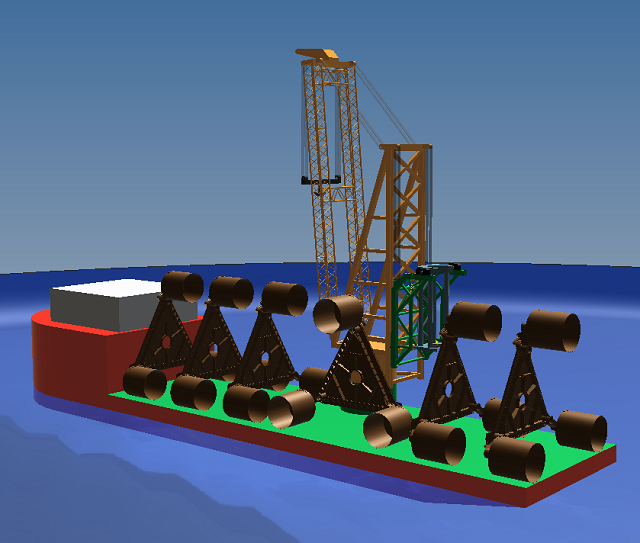 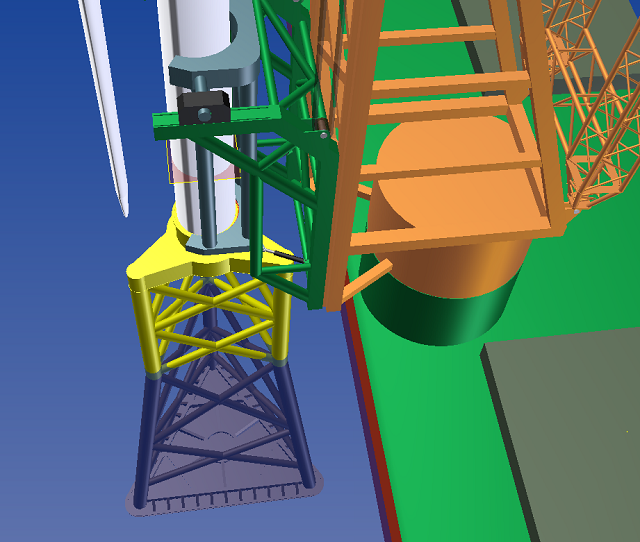 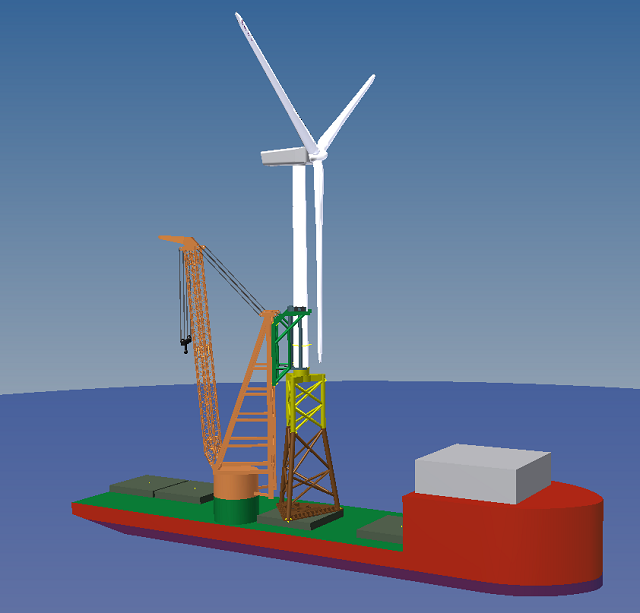