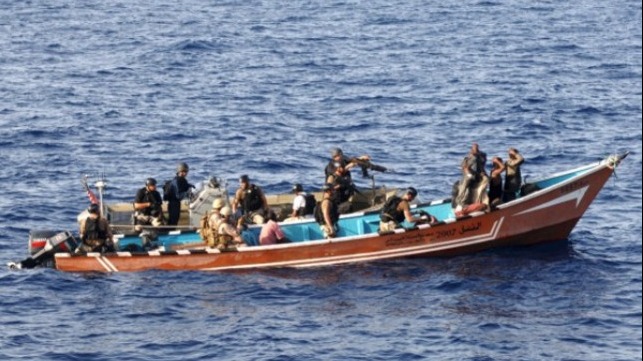 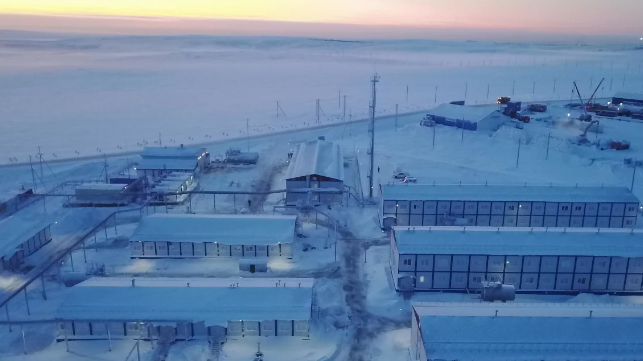 When the Ice Melts, What Will Happen to Arctic Tourism?

Glimmering aurora have returned to light up northern night skies, meaning that summer is drawing to a close. With these seasonal changes, as the last berries were picked and the tundra turned to red, Arctic sea ice reached its minimum extent for the year. At 1.77 million square miles, the amount of ocean covered by ice was the sixth-lowest ever, tying 2008 and 2010. Sea ice extent has recovered slightly since reaching a record low in September 2012, which was 44 percent below average. But overall, the trend is still depressingly downward.

To many people living far from the Arctic, these may seem like abstract statistics. Satellite imagery of declining Arctic sea ice from space, time-lapse photography of glaciers, and comparisons of historical and contemporary pictures do a better job of conveying how rapidly the frozen water at the Earth's poles has melted away. Who can forget, for instance, watching the enormous glacier calving in the documentary Chasing Ice?

Yet still, people want to see the ice themselves before it disappears. That is the one of the ironies of Arctic climate change according to John Neary, director of the Mendenhall Glacier Visitor Center in Juneau, Alaska. Last week, on an uncharacteristically warm and cloudless late summer day, he presented the center's plan for adapting to increasing numbers of tourists and accelerating climate change in front of an audience of visiting Arctic social scientists. I was part of this group, the Arctic-FROST network, that listened while sitting in the beautiful center with a full view of the Mendenhall Glacier - a finger of milky-blue ice that will, in all likelihood, no longer be visible from the windows within 30 years.

Juneau, the capital of Alaska, has seen tourist numbers skyrocket in recent years. Its lush surroundings boast the world's largest temperate rainforest - the Tongass, in which the Mendenhall Glacier is quietly subsiding - stunning fjords and inlets, and chances to see humpback whales and black and brown bears.

Visitor numbers have nearly doubled from 835,000 in 1999 to close to 1.5 million in 2017. That's about 20 tourists per resident. This lopsided ratio would actually make Juneau one of the world's most "touristy" places, falling only behind Andorra and Macau according to World Bank data. Even Iceland has a more reasonable ratio, receiving only three tourists per resident in 2014 - though that number has likely since increased given the explosive growth of Instagram-driven travel to the scenic North Atlantic island.

An estimated 1.1 million cruise ship passengers will disembark in Juneau this year to see the Mendenhall Glacier and other local attractions.

A great deal of tourists are traveling to places like Alaska and Iceland for a chance to see the ice before it melts away. In these two places, it is possible to see slow-moving hunks of ice and snow flowing down towards the sea without trekking equipment or crampons. You can literally just drive up Mendenhall Glacier. From the cruise terminal in downtown Juneau, it's just a 15 minutes down a well-paved highway. You don't need binoculars, either. But given the rate at which climate change is proceeding, that will soon change.

The visitor center - the first Forest Center Visitor Center in the nation - opened in 1962 to foster the the “understanding and enjoyment of glacial phenomena,” according to a contemporary brochure. At that time, when Kennedy was president and humans hadn't yet landed on the moon, the glacier was a great deal closer to the windows. Vintage postcards from the 1960s and 1970s reveal just how much more accessible the ice was. Now, as the 13-mile long Mendenhall Glacier continues to retreat up the mountain, the lake in front of it is growing bigger. The U.S. Forest Service, which manages the visitor center, is working with local landscape architecture firm Corvus Design to create a plan that "will look 50 years into the future to create a vision that matches increasing demand with changing landscapes, updating infrastructure to meet those challenges," according to its website.

Part of the new blueprint involves transitioning to a lake-centric visitor experience rather than a hiking-centric one. Right now, the 3.4-mile West Glacier Trail currently allows hikers to get up to the glacier within a few hours from the visitors center. But already last summer, the famous ice caves that flanked the glacier at the end of the trail collapsed, a casualty of the glacier's changing morphology as it pulls away. The glacier once rested above a stream that carved out the otherworldly turquoise passages, but the ice edge now terminates before reaching the stream, so no ice caves can form.

At a certain point, the glacier will simply be too far away altogether for the average visitor to reach on foot. Instead, the visitor center is considering building floating docks from which kayaks and electric boat tours could sail up to the glacier's front to allow visitors to "touch the ice." This idea is hardly popular with everyone: one comment among the hundreds received so far regarding the plans (all posted online) criticized,

“Screwing up the view across Mendenhall Lake with a bunch of ferry boats is an abomination.”

Neary, the visitor center director, explained that these adaptations are part of a vision is to "chase the ice up the valley." He even mentioned plans to build a gondola that would ferry people up to a new trailhead farther into the mountains, from which a hardened trail would lead to a new visitor facility at elevation. The website containing the proposals for the visitor center modifications optimistically suggests a new strategy for attracting tourists:

Neary's confidence regarding the Forest Service's ability to adapt to climate change was heartening, but there was something disconcerting about the plans, too. One member of the audience asked what would happen when the glacier retreated all the way across the border with Canada. The director simply noted that it wasn't worth debating the geopolitics of an international visitor center because the border runs across the mountains' high points, forming the spine of the 1,500 square mile Juneau Ice Field. Once the Mendenhall Glacier retreats all the way to the top, there will be no more chasing the ice up the valley. Along with the other 37 glaciers that run down from the field, it will simply be gone. Vintage postcards, instagram photos, and Juneau-based Alaskan Brewing Company shirts with the iconic glacier printed on them will be all we have left. A recent study in the Journal of Glaciology predicted that 60 percent of the ice field could be gone by 2099.

Climate change adaptation is possible, even for Arctic tourism, but only to a point. Tourists are flocking north now, but will they continue to do so when the ice is gone? Probably not. In a 2015 article in the Anchorage Daily News, Neary said of Mendenhall,

In perhaps as short as a few decades, that dream may be permanently out of reach.