With the terrorist attacks of Sept. 11, 2001, the War on Terror set in motion dramatic changes to the Coast Guard. Prior to the 9/11 attacks, U.S. ports, waterways, and coastlines were protected primarily by Coast Guard boat stations and cutters. Immediately following September 11, Coast Guard resources were reallocated to fill the additional maritime security functions required in a post-9/11 environment. 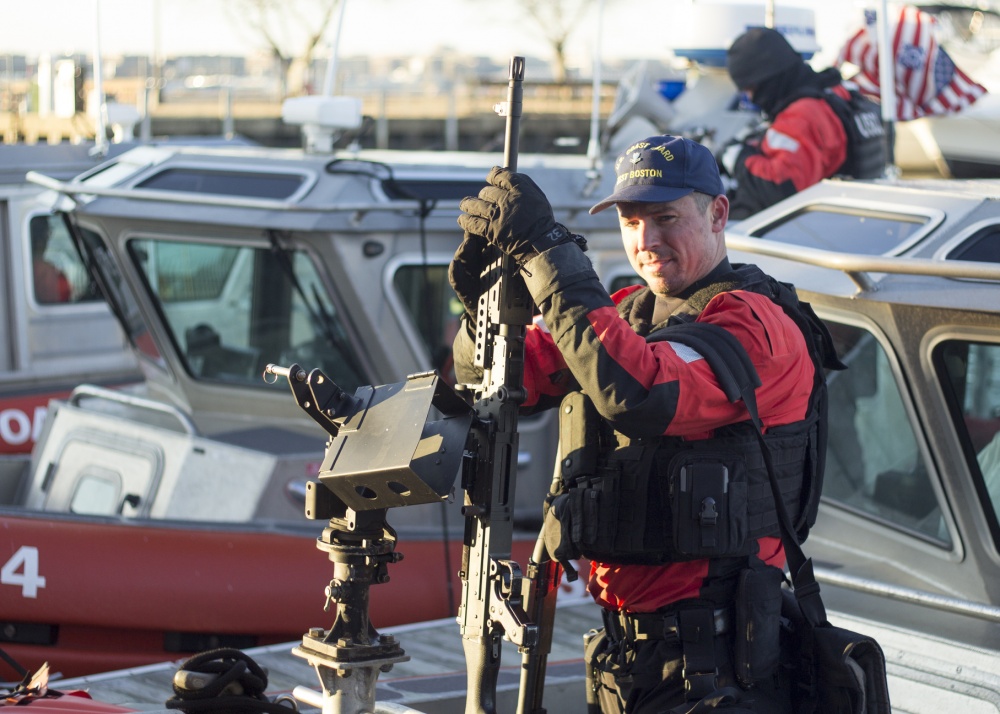 MSST member prepares to deploy for security detail during the 2018 State of the Union Address, Washington, DC (USCG)

In 2004, in order to fully address the service’s congressionally mandated Maritime Homeland Security responsibilities, Coast Guard leadership merged Chesapeake, Virginia’s MSST-91102 with Tactical Law Enforcement Team-North to form a new maritime counter-terrorism response capability. Originally designated the Security Response Team One (SRT-1), and then renamed the Enhanced-MSST, the unit was formally established in 2006 as the Maritime Security Response Team. In 2013, the service began forming a second MSRT on the West Coast by transforming San Diego’s MSST-91109 into an MSRT. In 2017, the service officially changed MSST-91109 into MSRT-West so that there now exists an MSRT-West and the MSRT-East in Chesapeake.

The 2001 terrorist attacks reshaped the Coast Guard, including new homeland security units. The service’s response to 9/11 demonstrated its flexibility and relevance to homeland security and rapid response requirements. Moreover, a variety of new units, like the MSSTs and MSRTs, emerged as part of the Coast Guard’s greatest organizational transformation since World War II. 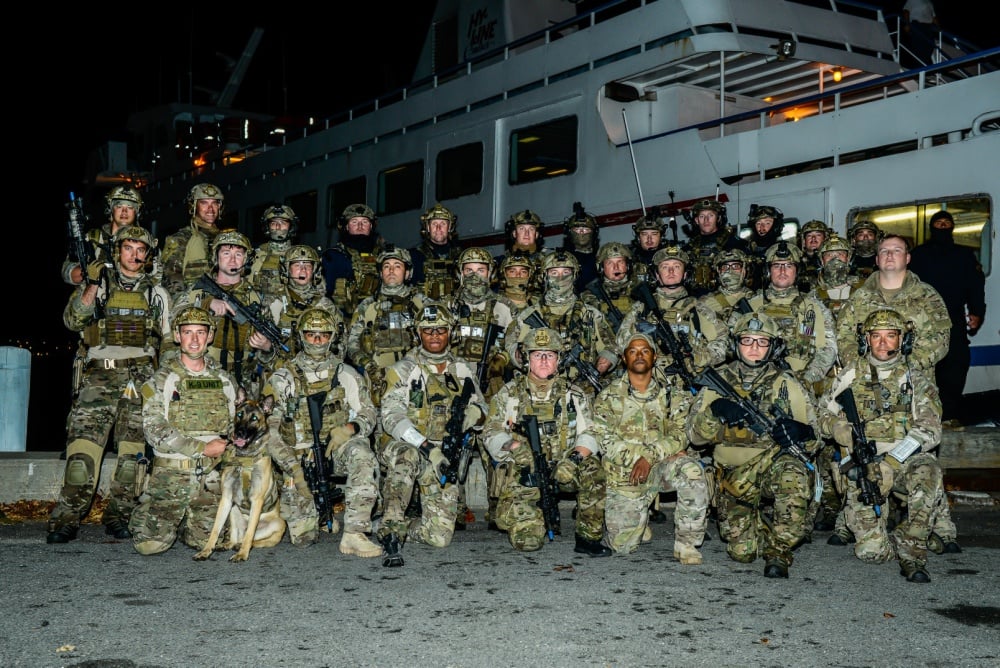