The crew of the tanker Ocean Pride are currently stranded on the increasingly dangerous vessel. Despite repeated requests for help, their correspondence has been ignored and their salaries not paid for 25 months.

The U.K.-based charity Human Rights at Sea has published an investigatory report into their plight as they wait, without passports, on board the Panamanian flagged vessel which is moored offshore the coast of the UAE. The vessel is owned by Alco Shipping Services of the UAE.

Human Rights at Sea has gathered testimony from the crew which indicate that there is insufficient personal protective equipment on board. The life rafts and fire extinguishers that are available have expired. The life boats are rusted and not safe to use, and the davits are in poor condition. In addition, seawater is allegedly leaking into the engine room.

On April 21, 2017, the Chief Engineer’s thumb was crushed in a door. The only medical provisions on board were bandages and antiseptic, leaving the man in a lot of pain. After four days, Alco Shipping provided further bandages and some pain medication, but by this time the thumb was already turning black. Only 11 days later, on May 2, did the company send a vessel to take the engineer to hospital, by which time the thumb needed to be amputated.

The Captain developed a severe scalp infection, creating large pustules leaking yellow fluid. Alco Shipping initially refused to assist, requiring him to pay £250 for a ferry to take him, a far larger sum than he could afford. Alco Shipping left the infection to worsen for some time before finally sending the antibiotics that allowed him to recover.

Despite the intervention of the Indian Consulate in Dubai, the crew remain unable to leave their vessel. One member of the crew was intending to get married, but has consistently been refused leave in order to attend a ceremony. His wedding date has been arranged and cancelled several times.

Several crewmembers have lost parents and relatives during the past 25 months and have been denied leave to attend their funerals. Several Indian members of the crew are desperate for their respective families not to find out about their plight and have gone into severe and increasing debt attempting to cover up their non-payment of wages.

CEO, David Hammond, said his team have exposed an issue that many in the shipping industry would prefer did not reach the eyes and ears of the general public. “The continued closed nature and lack of transparency surrounding such human rights abuses would simply not be tolerated in other industries who in stark contrast, have proactively pursued a publicly open “know and show” approach to known problems within their supply chains. Seafarers do matter.”

June 25 was IMO International Day of the Seafarer. This year's theme was “Seafarers Matter.” At the first International Workshop for the Fair Treatment of Seafarers held at the IMO in June, Secretary General, Kitack Lim, said: “Seafarers are human, and it is their right – their absolute right – to be treated fairly in all circumstances.”

A detailed case study prepared by Human Rights at Sea is available here. 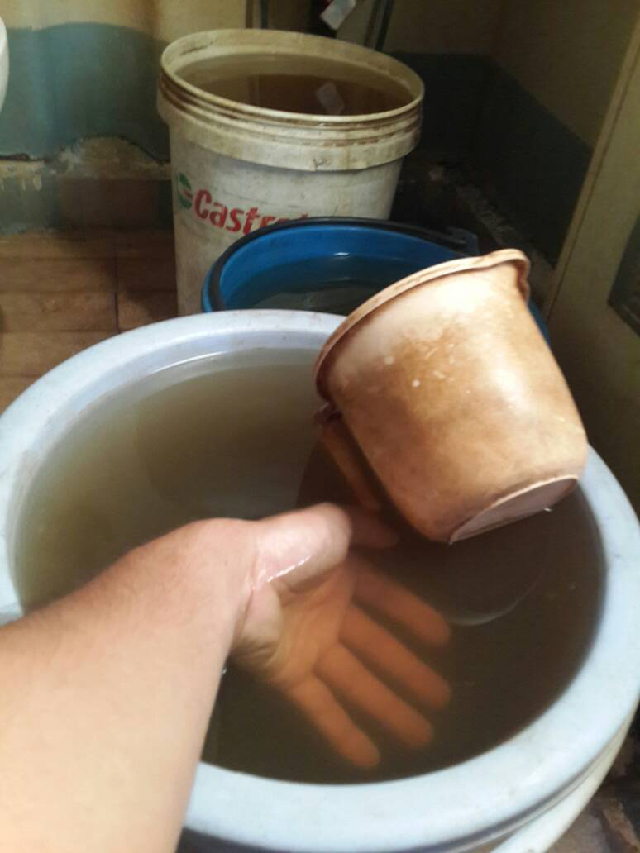 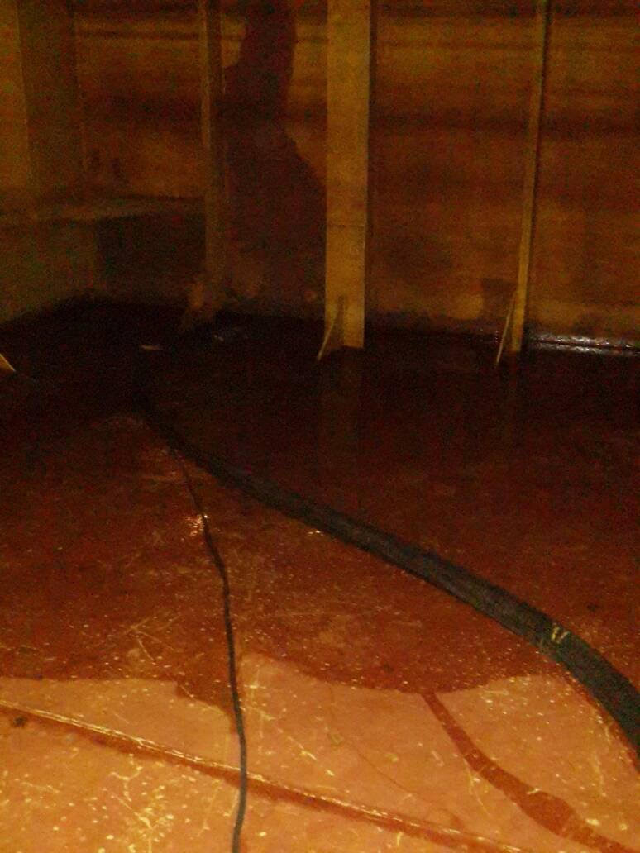