Can the New Silk Road Compete with the Maritime Silk Road? 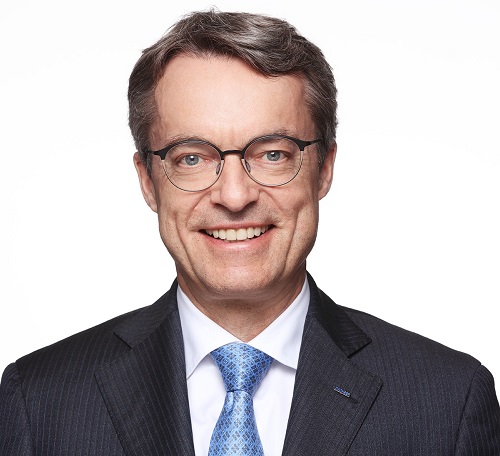 Over the last few years, the public narrative about the New Silk Road rail route has become increasingly grand. Conceptually, this route could be a kind of high-speed internet for the transport of physical goods; politically, it could boost China's standing on the global stage. But as with most narratives, it is worth taking a critical look at the facts on the ground.

This transcontinental route was not the brainchild of China’s President Xi Jinping. In fact, goods have been rolling along the Trans-Siberian route from China to Europe since 1973 (with some interruptions due to the Cold War). Today, there are two routes out of northern China, which head via Mongolia, Kazakhstan and Russia to European terminal stations like Duisburg or Hamburg. China’s western region, home to the megacity of Chongqing and its 30 million people, is also connected to the northern routes. This route means that cargo from the inland west no longer needs to be transported eastward to China’s coasts.

How significant are these rail links for logistics? In 2017, 2,400 trains moved about 145,000 TEU between China and Central Europe. This corresponds roughly to the cargo of seven large container ships. The International Union of Railways (UIC) expects this to grow to 670,000 TEU - equivalent to 33 container ships - in ten years’ time.

Despite this forecast growth, the existing rail links between China and Europe are likely to remain niche options. Steve Saxon, a logistics expert from McKinsey in Shanghai, summarizes it nicely: “Compared to sea freight, the volume of goods transported to Europe overland will always remain small.”

This is primarily a matter of cost. Transporting a standard container between Shanghai and Duisburg by rail costs between $4,500 and $6,700; compare that to the cost of sending a similar container from Shanghai to Hamburg by ship, which is currently around $1,700. This difference is simply too great for the railway transport to be truly competitive against ocean transport, even though trains move the cargo at about twice the speed. Efficiency improvements will not have a big enough impact to shift cargo from ocean transport to rail. 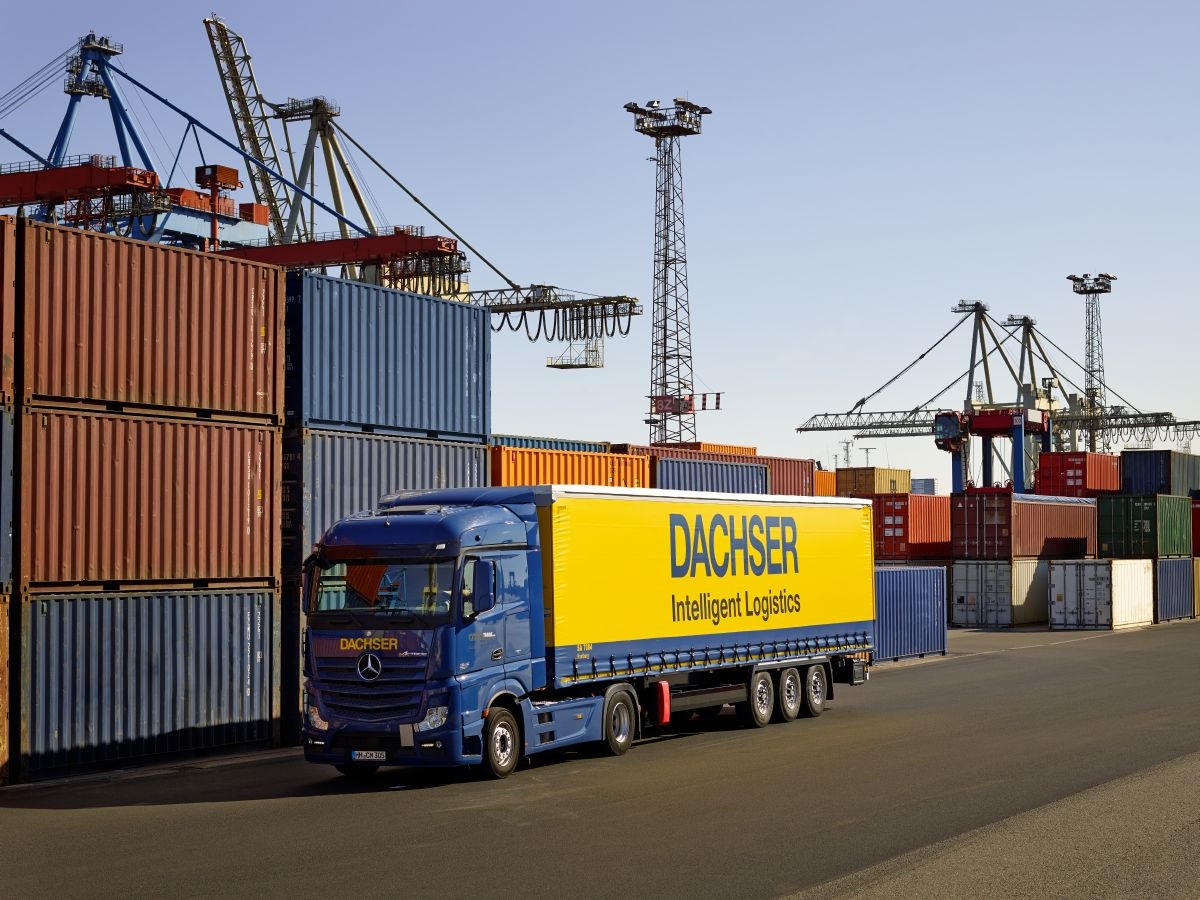 Another factor is that at the moment, China heavily subsidizes these international rail connections. Once that support ends in 2021, competitiveness will erode further. It is not clear whether rail transport will be self-sustaining without subsidies.

Also, in most cases, shippers who need a delivery quickly usually opt for air freight, even if this option costs around 80 percent more than rail. Thus, freight transport by rail is caught between the most economical option (by ocean) and the fastest option (by air).

China is planning an additional railway line in its southern region, which will move cargo to Europe via Central Asian countries, as well as Iran, and Turkey, bypassing Russia entirely. Indeed, a railway line has connected China with Iran since 2018. This route is, geographically speaking, very similar to the “old” Silk Road, a trade route for camel caravans that crossed Central Asia on its way to the eastern Mediterranean. If this railway line is completed one day, it will raise a number of questions from a European perspective: How can safety, punctuality, and reliability be guaranteed? How can delays caused by customs clearance be minimized? What effect will international sanctions have, for example, on transit through Iran? How can the misuse of containers for smuggling immigrants be avoided? In other words, many issues need to be addressed before a railway corridor south of Russia can be established.

There are two more routes in China’s BRI strategy. One is in Southeast Asia: a 2,400-mile railway line from Kunming to Singapore plus a branch to Calcutta. The other is a rail line that starts in China’s far west, then runs through Pakistan to the port of Gwadar on the Arabian Sea. However, both routes have only a very indirect connection to freight traffic between China and Europe.

What about the Maritime Silk Road?

More important than Eurasian railway routes is the so-called "Maritime Silk Road" - that is, the transport of cargo from China to Europe by sea. As soon as Portuguese sailors opened up China for trade by sea in 1514, the old Silk Road began to fade from memory.

Today, more than 50 percent of global trade takes place on the Maritime Silk Road between China/East Asia and Europe. The world’s largest container ports are on this route: Shanghai, Singapore, Shenzhen, Ningbo-Zhoushan, Busan, and Hong Kong. The development of the Maritime Silk Road needed no Chinese master plan; logistics infrastructure arises wherever corresponding investments pay off.

China has numerous plans for these established shipping routes, including port expansions. Its shareholdings in around 80 port companies - including Piraeus, Genoa and Trieste - support its plans and ensure investments. Why should we take issue with China for pursuing these goals, leveraging its position as a leading global economic power? It is not the first country to promote its economic interests with direct investments and financing. Europe, too, should pursue a strategy of developing an enhanced infrastructure to transport freight to and from China/Southeast Asia in order to ensure a reciprocal exchange.

Nobody denies that the diverse projects of the New Silk Road hold great economic potential; that they would improve the network of connections between Asia and Europe; and that Beijing has a geopolitical interest in pursuing them. China is creating an enhanced infrastructure that will benefit all participants in the global economy. Nevertheless, it would be advisable to evaluate the logistical opportunities with the necessary dose of reality.

Bernhard Simon is the CEO of Dachser, an international logistics solutions provider.