Where do old boats go to die? The cynical answer is they are put on eBay for a few pennies in the hope that they will become someone else's problem.

As a marine biologist, I am increasingly aware that the casual disposal of boats made out of fiberglass is harming coastal marine life. The problem of end-of-life boat management and disposal has gone global, and some island nations are even worried about their already overstretched landfills.

The strength and durability of fiberglass transformed the boating industry and made it possible to mass produce small leisure craft (larger vessels like cruise ships or fishing trawlers need a more solid material like aluminium or steel). However, boats that were built in the fiberglass boom of the 1960s and 1970s are now dying. 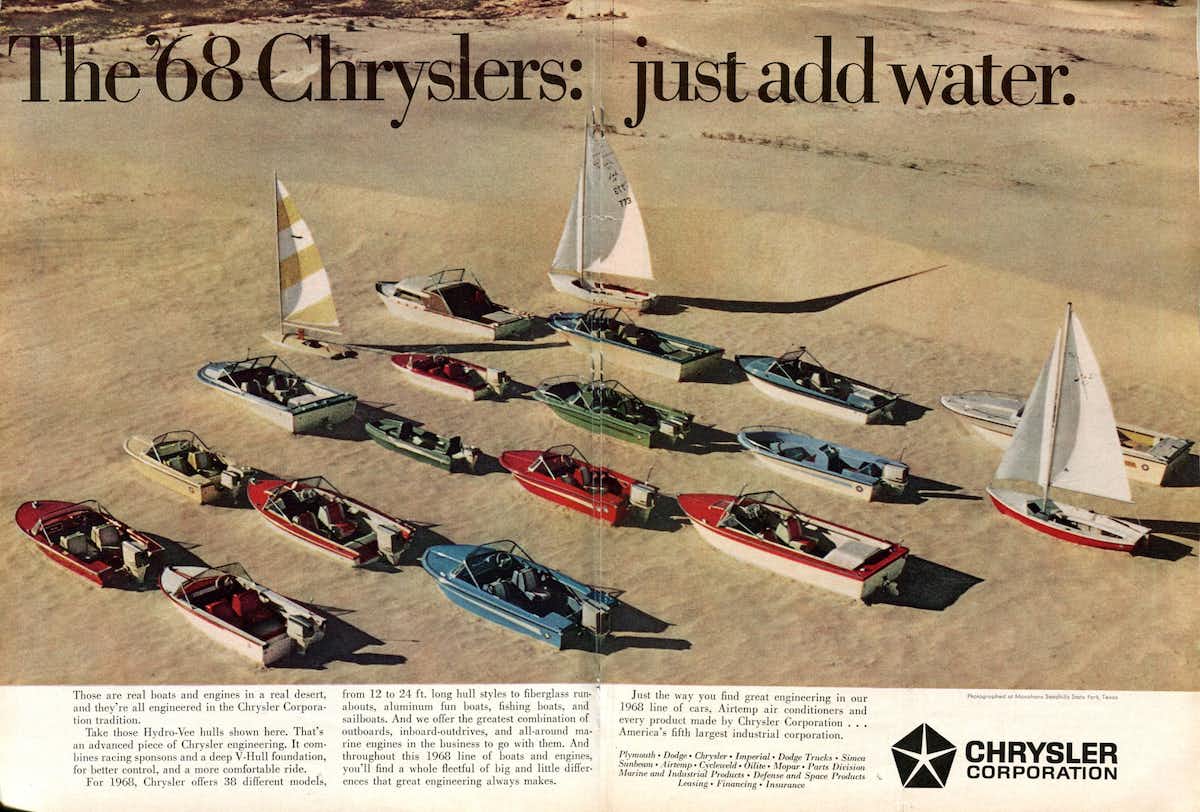 We need a drain hole for old boats. We can sink them, bury them, cut them to pieces, grind them or even fill them with compost and make a great welcoming sign, right in the middle of roundabouts in seaside towns.

But there are too many of them and we’re running out of space. To add to the problem, the hurricane season wreaks havoc through the marinas in some parts of the world, with 63,000 boats damaged or destroyed after Irma and Harvey in the Caribbean in 2017 alone.

Most boats currently head to landfill. However, many are also disposed of at sea, usually by simply drilling a hole in the hull and leaving it to sink someplace offshore.

Some say that dumped fiberglass boats will make suitable artificial reefs. However, very little research has been done on at-sea disposal and the worry is that eventually these boats will degrade and move with the currents and harm the coral reefs, ultimately breaking up into microplastics. Recently, scientists have investigated the damage to mangrove, seagrass and coral habitats and although the effects have only been recorded on a relatively localized basis for now, the cumulative effect of abandoned boats may increase exponentially in the coming years.

To take one example, researchers from Plymouth University found high concentrations of copper, zinc and lead in sediment samples and inside the guts of ragworms in two estuaries in eastern England (Orwell and Blackwater). These contaminants greatly exceeded the environmental quality guidelines, and came from peeling paints from boats abandoned nearby.

Since no registration is needed for leisure vessels, the boats are often dumped once the cost of disposal exceeds the resale value, becoming the liability of the unlucky landowner. Human health hazards arise from chemicals or materials used in the boat: rubber, plastic, wood, metal, textiles and of course oil. Moreover, asbestos was employed extensively as an insulator on exhausts and leaded paints were commonly used as a corrosion inhibitor, alongside mercury-based compounds and tributyltin (TBT) as antifouling agents. Although we lack evidence on the human impact of TBT, lead and mercury are recognized as neurotoxins.

And then there are the repairs – grinding away at fiberglass boats, often in the open, creates clouds of airborne dust. Workers have not always worn masks and some succumbed to asbestosis-like diseases. Inevitably, some of the dust would find its way back into the water.

The fiberglass is filtered by marine shellfish (in my own research, I found up to 7,000 small shards in oysters in Chichester Harbour in southern England) or cling on the shells of tiny water fleas and sink them to the seafloor. The particulate material accumulated in the stomach of shellfish can block their intestinal tracts and eventually lead to death through malnutrition and starvation.

The microparticles stuck on water fleas may have repercussions for swimming and locomotion in general, therefore limiting the ability of the organisms to detect prey, feed, reproduce, and evade predators. There is huge potential for these tiny specks of old boats to accumulate in bigger animals as they are transferred up the food chain.

Those microparticles are the resins holding the fiberglass together and contain phthalates, a massive group of chemicals associated with severe human health impacts from ADHD to breast cancer, obesity and male fertility issues.

Abandoned boats are now a common sight on many estuaries and beaches, leaking heavy metals, microglass and phtalates: we really must start paying attention to the hazard they pose to human health and the threats to local ecology.

Corina Ciocan is a senior lecturer in marine biology at University of Brighton. This article appears courtesy of The Conversation and may be found in its original form here.