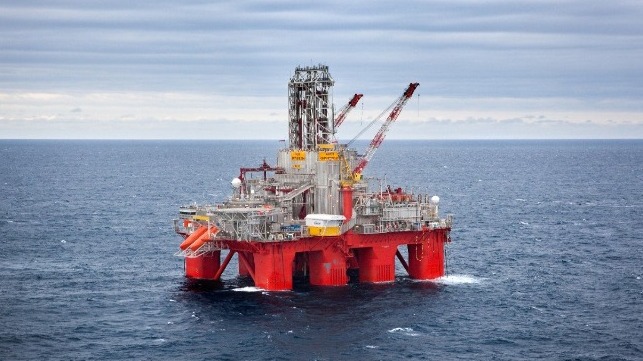 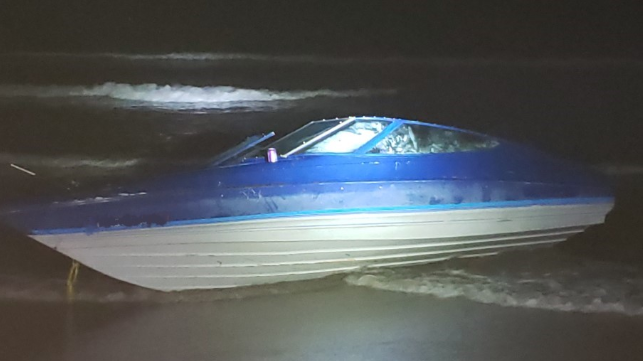 Eastern Shipbuilding Announces the Launch of the M/V MAGDALEN

Weeks Marine is another Eastern repeat client. This new construction dredge project continues our commitment to the US Jones Act maritime industry and its long history of being a successful diversified US Shipbuilder. Looking forward, Eastern will continue to grow its facilities along with its strong workforce of men and women who are always eager for the next new construction, conversion or repair challenge.

Eastern is proud to work with Weeks Marine, Inc. in delivering this investment in the maritime future of America, constructing this state-of-the-art “Jones Act” vessel to meet the Country’s growing needs.