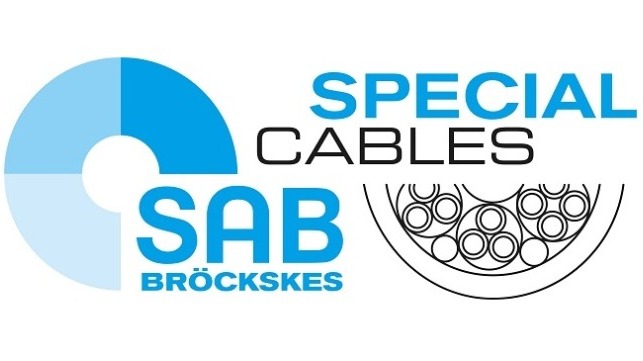 The Port of San Diego has successfully switched on its new shore-power system at the Tenth Avenue Marine Terminal, which will improve air quality and reduce greenhouse gas emissions by allowing cargo vessels to "plug in" rather than run their diesel engines while in port.

Construction on the $4.25 million project began in mid-2013 and was funded by the Port's Capital Improvement Program (CIP). The contractor was NEWest Construction in San Diego. On Monday, February 24, 2014, a ribbon cutting ceremony was held at the Tenth Avenue Marine Terminal, celebrating the completion of the Port of San Diego's shore power project.

"The Port is proud to be a leader in environmental issues and continues to be a great steward of San Diego Bay," said Bob Nelson, Chairman of the Board of Port Commissioners. "By offering shore power, we not only improve air quality for communities nearby, but we also reduce our impact on the planet."

The installation of shore power has substantial environmental benefits:

The new shore power system will allow refrigerated cargo ships – including those from Dole Fresh Fruit – to "plug in" and use electrical power from SDG&E instead of relying on diesel fuel engines while at berth. This will reduce greenhouse gas emissions and improve air quality around Tenth Avenue Marine Terminal, with the community of Barrio Logan being the closest impacted neighborhood.