World War I Vintage US Submarine Located off the East Coast

An American submarine sunk by the U.S. Navy in the 1930s as part of a training exercise has been located off the Delmarva Peninsula on the Atlantic Coast of the United States. The World War I vintage submarine is reported to be intact and sitting upright on the ocean floor making it one of the few American submarines resting in diveable East Coast waters that had yet to be located.

The submarine known as R-8 (S.S. 85) was located by Atlantic Wreck Salvage (AWS), owner and operator of D/V Tenacious, using side scan sonar images. With historical records to determine the approximate location of the submarine, the team compared the data from the sonar scans with pictures of the R-8, concluding that they have located the submarine. Additional information about the depth or the location of the vessel is being withheld until the team can dive the wreckage and make a formal identification. 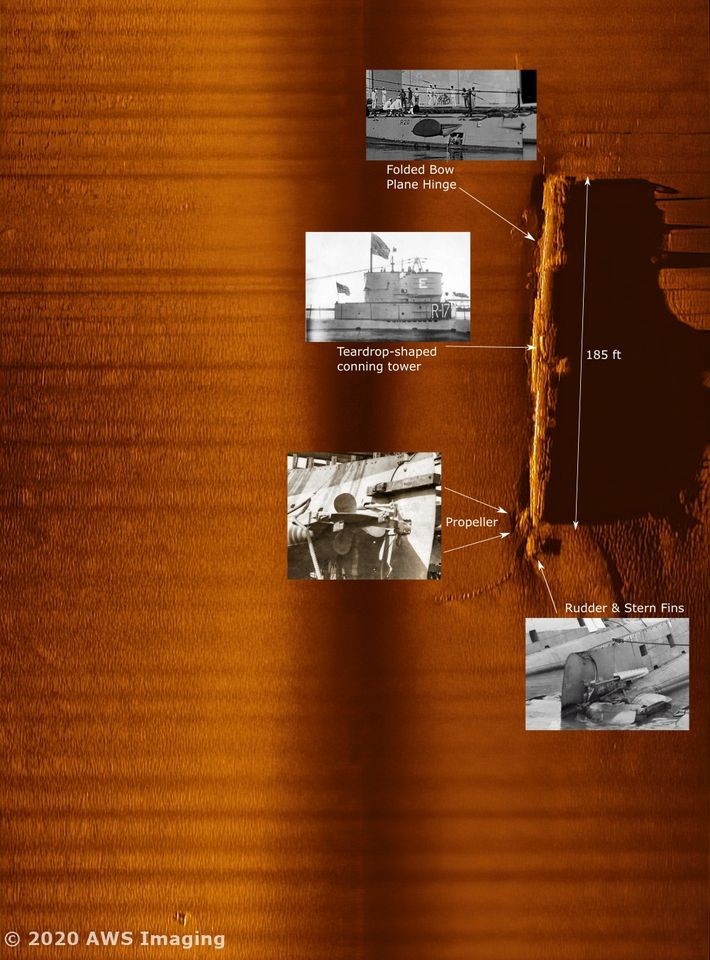 “The sonar data leaves little doubt that the R-8 has been located,” said Garry Kozak of GK Consulting, who analyzed sonar data with the team. “The submarine in the image is the correct length, width, and height. One set of prominent features of the R-class subs visible in the scan image is the spray rail configuration on the conning tower.”

Shipwreck historian, author, and wreck hunter Captain Eric Takakjian and D/V Tenacious Captain Joe Mazraani have been working on the R-8 Project for many years. In 2020, when AWS acquired side scan sonar capabilities, they began the searches for R-8’s remains.

“The discovery of any new vessel is exciting,” said Captain Takakjian, who has discovered more than seventy shipwrecks in his career. “It appears from the sonar images that the site will reveal a very well-preserved example of an R-class submarine in existence anywhere. We are looking forward to conducting additional research and to diving the wreck in 2021.”

The R-Class of submarines was part of the U.S. Navy’s efforts to develop the modern submarine force. While the U.S. Navy had commissioned its first modern submarine in 1900, the submarine demonstrated its potential during World War I. The U.S. Navy built a succession of classes of submarines, including the L and O classes followed by the R-Class which at approximately 570 tons surfaced and 186 feet in length was larger and more powerful than its predecessors. The class could operate at 13.5 knots on the surface and 10 knots submerged. 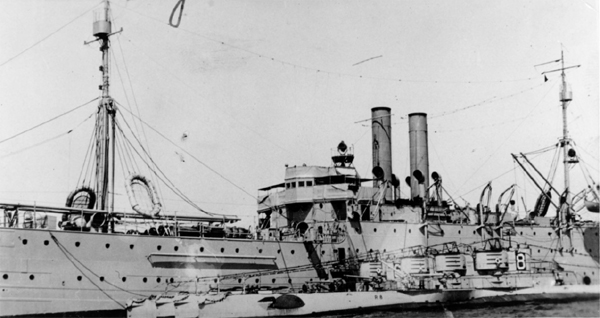 Construction on the R-8 began in March 1918 at Fore River Shipbuilding in Quincy, Massachusetts, but she would not be launched until April 1919 and commissioned in July, after the end of World War I. She became a part of the Pacific Fleet and participated in Naval training off the coasts of California and the Gulf of Mexico. In 1923, she sailed west to Pearl Harbor where she participated in training and operations with fleet units for the next eight years.

By 1930, the Navy was beginning to retire the class and R-8 became part of the Inactive Naval Reserve Fleet at Philadelphia. She sank in the Navy Yard on February 26, 1936, and while she was raised in April, was struck from the Navy list in May. Her final mission was in August 1936, when she was used as a target in an aerial bombing test. Four near misses with 100 lb. bombs ultimately sent her to the bottom of the ocean.

The team plans to dive to the wreck site in 2021 to make visual identification of the submarine and confirm that it is the R-8. This is not the first submarine discovered by D/V Tenacious. In 2012, the team discovered the remains of U-550, the last U-boat thought to remain in diveable North Atlantic waters. D/V Tenacious and her crew have discovered numerous wrecks in the waters off the coast of New York, New Jersey, and Massachusetts. 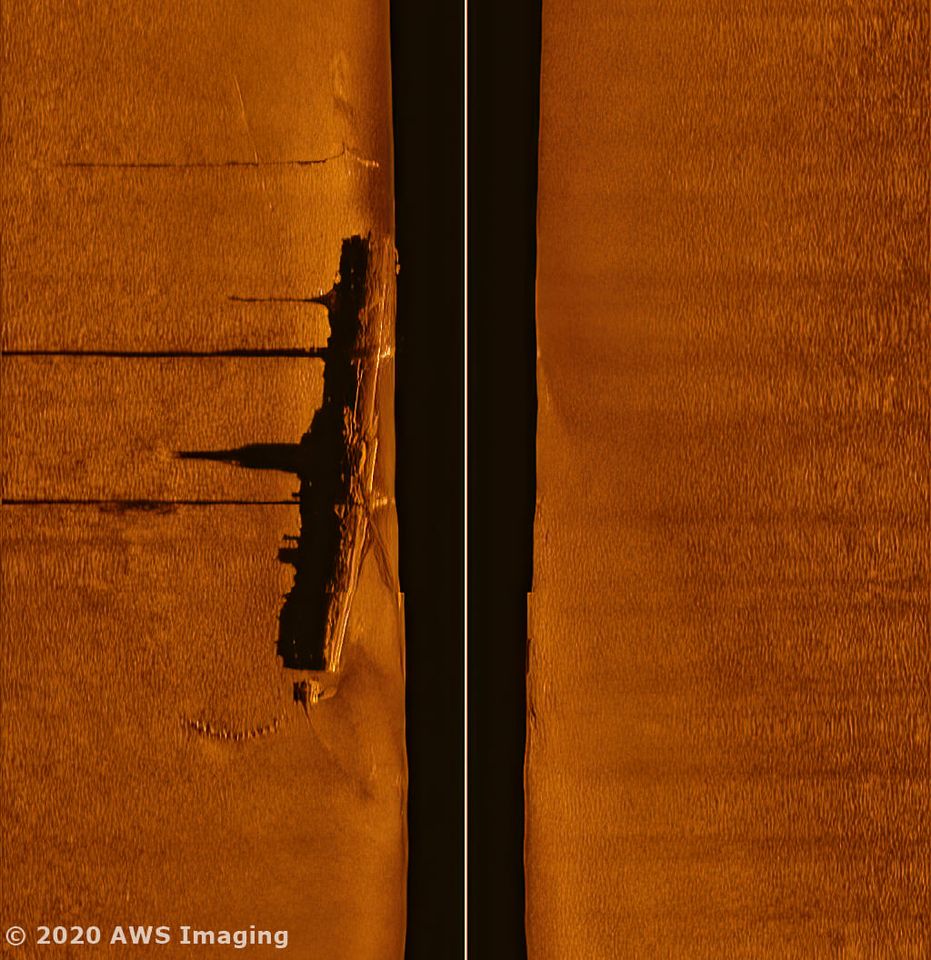 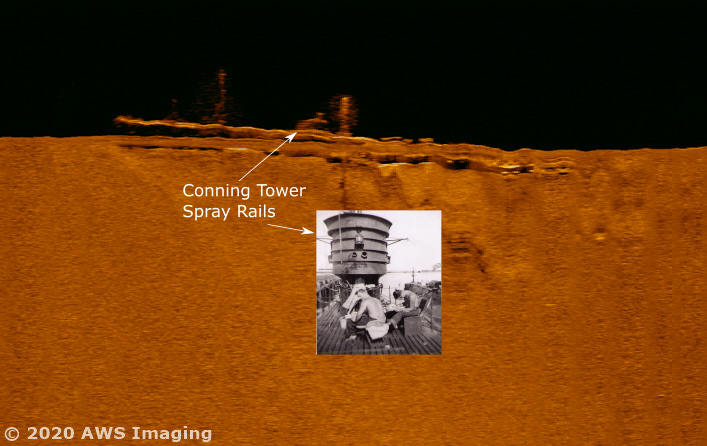