BP has been ordered to pay $5.5 billion to settle civil damages claims made by the U.S. as a result of the Deepwater Horizon oil spill. The amount will be paid over the course of 16 years.

Despite protests from both Congress and a broad coalition of environmental groups, the final settlement will allow BP to deduct a majority of the costs as an ordinary business expense.

Friends of the Earth Climate and Energy Campaigner Lukas Ross said: “We are saddened to learn that the gross negligence of BP continues to enjoy taxpayer subsidies. Treating the worst oil spill in U.S. history as an ordinary and necessary business expense boggles the mind. Nearly six years to the day since this tragedy began to unfold, it is clear that we have still failed to learn all the lessons of the Deepwater Horizon.”

A court ruling in March has also meant that BP won’t have to face lawsuits by energy and oil field service companies over losses they blamed on the U.S. offshore drilling ban imposed after the 2010 spill.

The claimants argued that BP was liable for billions of dollars. One, Seahawk Drilling alleged that its business was essentially destroyed, resulting in losses of $174.8 million, as a result of the drilling ban.

However, BP argued federal law required such claims to be limited to economic losses that “resulted from” the spill itself, not from the action of a third party such as the federal government. 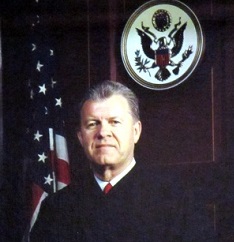 In February, Barbier effectively dismissed over 20,000 claims against private clean-up companies that responded to the Deepwater Horizon oil spill. The complaint alleged that plaintiffs engaged in a variety of clean-up activities and were exposed to oil, dispersants and other chemicals while doing so as a result of various actions or omissions of, among others, the clean-up responder defendants.

Further, it alleged that the defendants “failed to use reasonably safe dispersant chemicals or other chemicals in their attempts to respond to the oil spill, and thereby exacerbated the pollution of the Gulf of Mexico and injury to plaintiffs,” “ignored worker safety concerns,” and failed to supply workers with appropriate equipment such as respirators.

Various clean-up responder defendants and the manufacturer of the dispersants used in the Deepwater Horizon response, Nalco, moved to dismiss the claims asserted against them. 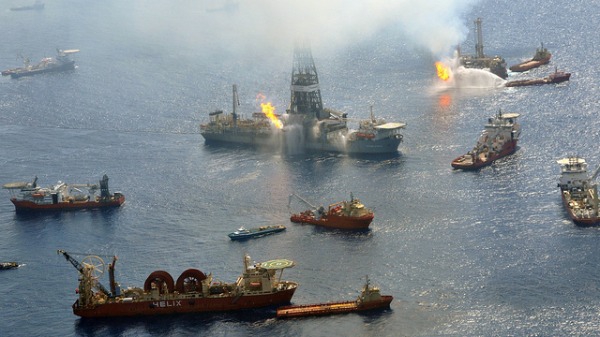 Barbier ruled BP acted with “gross negligence” in the disaster, and BP pleaded guilty in 2013 to manslaughter for the rig workers’ deaths. The company agreed to pay a record $4 billion in criminal fines and penalties.

Former BP executive David Rainey was acquitted of charges he manipulated spill-related calculations, and former BP engineer Kurt Mix was convicted of obstruction of justice for deleting a string of text messages. A judge ordered a new trial amid allegations of juror misconduct, and Mix ultimately pleaded guilty to a less serious charge and was sentenced to six months of probation.

The civil damages deal approved this week was proposed in October last year. The United States and the five Gulf states announced that proposed settlement, which would resolve the governments’ civil claims under the Clean Water Act and natural resources damage claims under the Oil Pollution Act and would also allow for implementation of a related settlement of economic damage claims of the Gulf states and local governments. 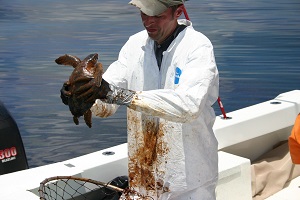 BP will pay a Clean Water Act penalty of $5.5 billion (plus interest), $8.1 billion in natural resource damages, up to an additional $700 million to address injuries to natural resources that are presently unknown and $600 million for other claims, including claims under the False Claims Act, royalties and reimbursement of natural resource damage assessment costs and other expenses due to this incident.  Taken with the related agreement which requires BP to pay approximately $5.9 billion to the states and local government entities, BP will be paying a total of over $20 billion, the largest settlement with a single entity in the history of federal law enforcement.

The formal acceptance of the deal was made on Monday by Barbier.

“The approval of this agreement will open a final, hopeful chapter in the six-year story of the Deepwater Horizon tragedy,” said Attorney General Loretta Lynch.  “Today’s action holds BP accountable with the largest environmental penalty of all time while launching one of the most extensive environmental restoration efforts ever undertaken. I want to thank everyone who made this outcome possible, including my predecessor, Attorney General Eric Holder, and the federal agencies and states that developed the comprehensive restoration plan.  The Department of Justice will continue to stand with the people of the Gulf as they seek to rebuild and protect the marine life, coastal systems and beautiful beaches that have made the region a treasured natural resource.”

Well Control in the Future

Initial findings from a study conducted by international research consultancy Wood Mackenzie in February confirmed that the high cost of a proposed new rule governing oil and gas operations in the Gulf of Mexico could significantly reduce domestic energy production and curtail U.S. economic activity, energy supplies, and state and federal offshore revenues.

In April 2015, the Interior Department’s Bureau of Safety and Environmental Enforcement (BSEE) proposed the sweeping Well Control Rule, a set of complex and highly technical regulations that impose expansive new requirements on offshore oil and gas drilling following the Deepwater Horizon tragedy. The new requirements call for far reaching changes to the rules by which the oil and gas operators are governed and would increase costs in a manner that will severely impact Gulf Coast economies, states industry association the Gulf Economic Survival Group. 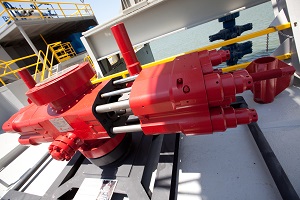 The study found that under an $80 oil assumption, comparable to the price assumptions used by BSEE in developing the rule, the rule would:

On first announcing the new rule in April last year, BSEE stated that it was another step in the most ambitious reform agenda in the department’s history to strengthen, update and modernize offshore energy regulations. According to BSEE, the rule will, amongst other things:

• Incorporate the latest industry standards that establish minimum baseline requirements for the design, manufacture, repair, and maintenance of blowout preventers
• Require more controls over the maintenance and repair of BOPs.
• Require the use of BOPs with double shear rams, which is now a baseline industry standard.
• Require more rigorous third party certification of the shearing capability of BOPs.
• Require real-time monitoring capability for deepwater and high-temperature/high pressure drilling activities.

Industry group NOIA’s President Randall Luthi said at the time: “The Wood McKenzie study released today on the costs of BSEE’s proposed well control rule is a clear reminder of the consequences that unnecessarily burdensome regulations have on the U.S. economy and our country’s energy security. While the proposed well control rule purports to improve safety, an overly prescriptive rule may actually decrease safety and increase risk.” 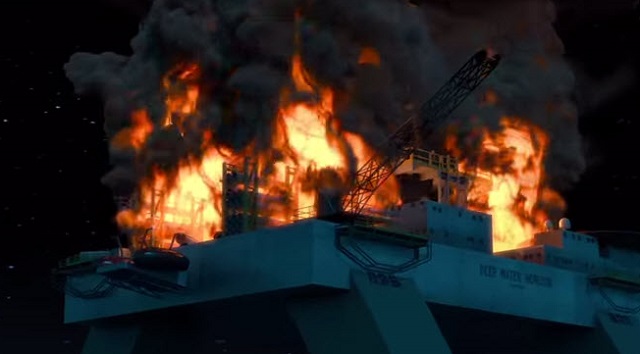 On the evening of April 20, 2010, a blowout, explosions, and fire occurred on board the Deepwater Horizon as it was in the process of temporarily abandoning the exploratory well Macondo that it had drilled in the Gulf of Mexico, some 50 miles from the Louisiana coast and in 5,000 feet of water.

Eleven men died in the incident and at least seventeen others were seriously injured. At the time of the blowout, a 5,000 foot-long riser connected the Deepwater Horizon to the well. Hydrocarbons from the well travelled up the riser to the rig, fueling the fire. Deepwater Horizon capsized and sank on April 22.

As it descended, the marine riser collapsed and fractured. Oil and gas then poured into the Gulf via breaks in the riser near the seafloor. These events triggered a massive response—unprecedented in size and complexity—to combat the oil spill. On April 29, 2010, the incident was declared a “Spill of National Significance” under the National Contingency Plan. This was the first oil spill to receive such a designation.

Efforts to regain control of the well and stop the source of the discharge finally succeeded on July 15, 2010, nearly three months after initial blowout. By that time, approximately 3.19 million barrels of oil had entered the Gulf.

This week’s decree is available here.