The guided-missile destroyer USS John S. McCain (DDG 56) was involved in a collision with the merchant vessel Alnic MC while underway east of Singapore and the Strait of Malacca on August 21. 10 sailors are missing and five have been injured.

The collision with the 600-foot oil tanker was reported at 6:24 a.m. Japan Standard Time, while the ship was transiting to a routine port visit in Singapore. It was dark at the time.

John S. McCain sustained damage to her port side aft. Significant damage to the hull resulted in flooding to nearby compartments, including crew berthing, machinery and communications rooms. Damage control efforts by the crew halted further flooding.

The Maritime and Port Authority of Singapore said no injuries were reported on the Alnic, which suffered some damage to its forepeak tank well above the waterline.

The warship has sailed under her own power to Singapore's Changi Naval Base.

The USS Fitzgerald and USS John S. McCain are sister ships and both part of the same Japan-based destroyer squadron. 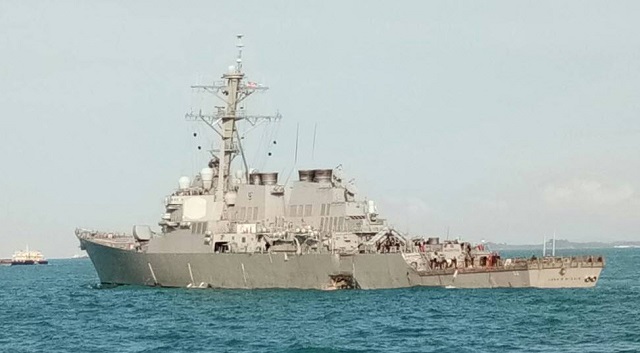 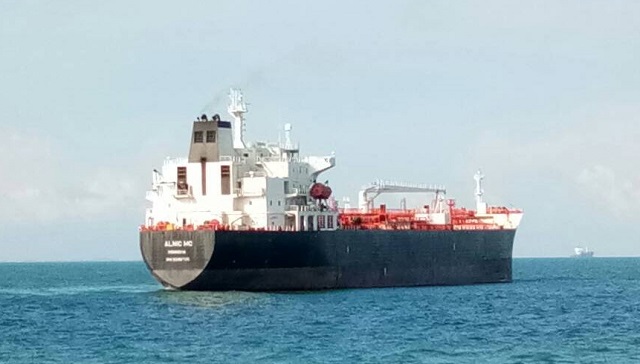