Quark Expeditions has released new renderings of its new polar expedition ship, Ultramarine, which will set sail in the Antarctic 2020-21 season.

The vessel's off-ship adventure options will include activities such as flight-seeing, heli-hiking and heli-skiing. Ultramarine will have two twin-engine helicopters and two helidecks. She will house 20 Zodiacs, located close to the waterline, which can be quickly deployed from both sides of the vessel at four embarkation points that will be easily accessible from two passenger ready rooms, allowing guests to get off the ship in less than 20 minutes, half the industry average.

Ultramarine will have a 70-day operational range and will feature dynamic positioning to eliminate the need to drop anchor in sensitive seabed areas. 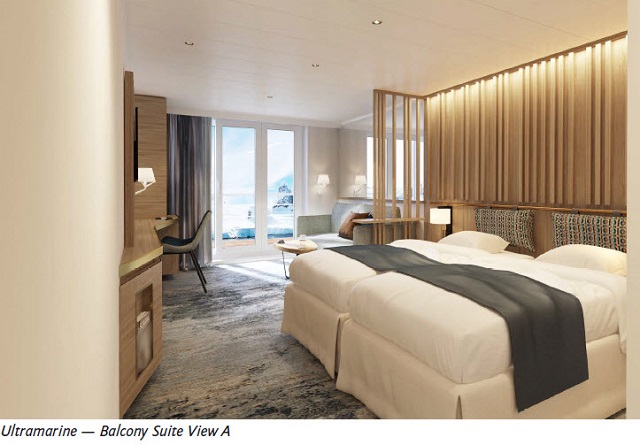 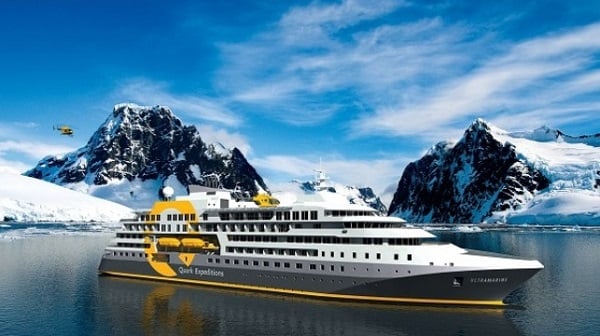 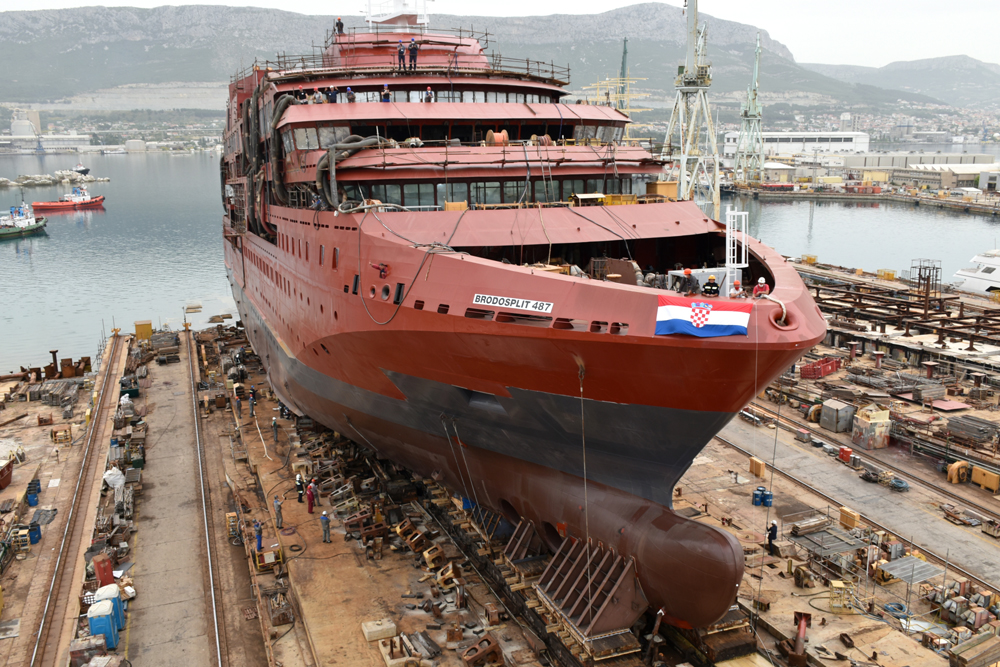 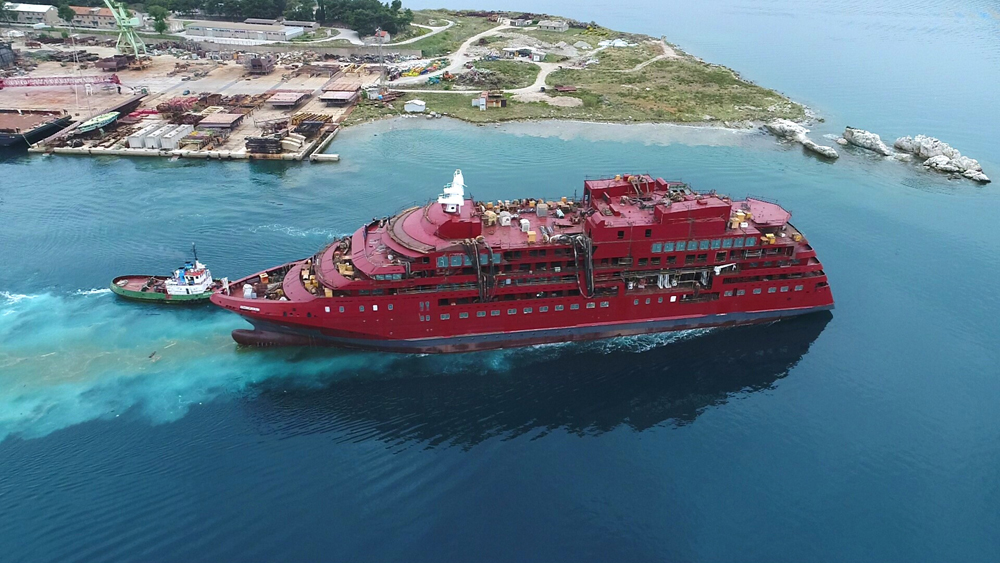 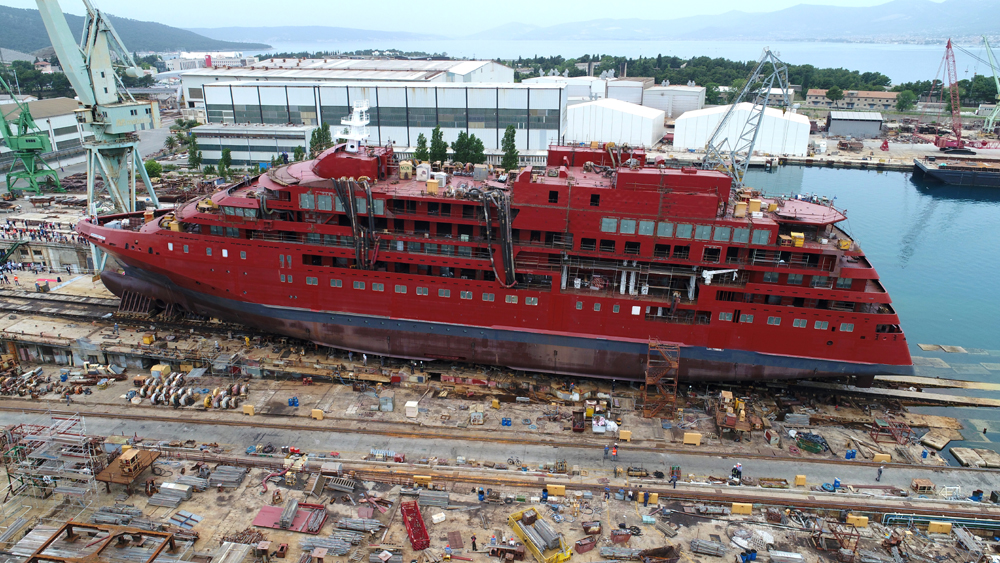 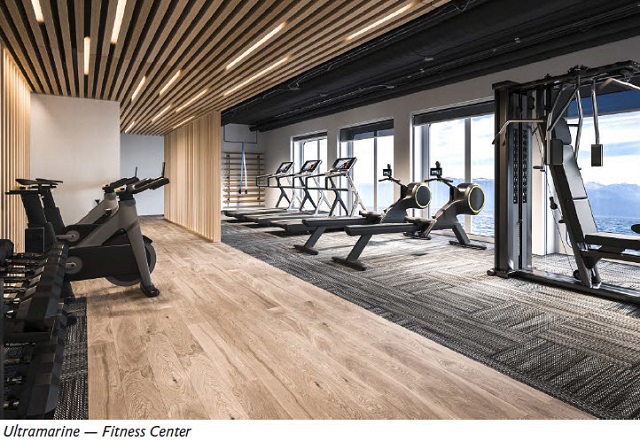 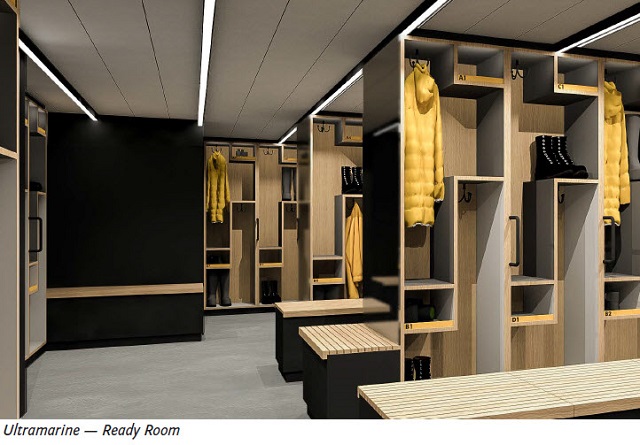