The Royal Navy has taken a major step forward towards the use of autonomous vessels in everyday service. During recent trials in Plymouth, the operations room of the frigate HMS Argyll controlled an uncrewed Pacific 24 rigid inflatable boat (RIB) while at sea.

During the week-long tests, held by the Royal Navy tech branch NavyX and BAE Systems, the boat’s onboard cameras and sensors gave constant data feed to Argyll, with a temporary operating center set up in the ship’s hangar. In another first, the RIB’s control system was also integrated into the ship’s Ops Room, meaning it could be controlled and commanded from the same location as all of the vessel's other assets. 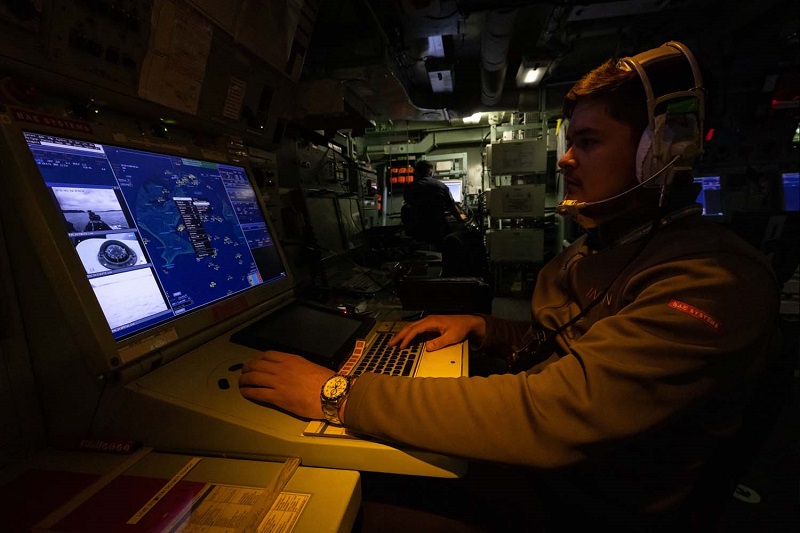 As well as remotely controlling the Pacific 24 from up to 10 miles away, the ship sent task sets to the boat for it to carry out autonomously, such as identifying targets on the water and cueing its camera and remote weapon station to tracked targets. (For safety reasons, there were still sailors on board the boat while it operated under remote control).

“This was a great first step in integrating fully autonomous vessels into Royal Navy warships," said Lieutenant Commander Rob Manson, trials lead for NavyX. “What we managed to do with these trials was prove that systems such as those to control autonomous and uncrewed technology can be successfully introduced into our current fleet. The past two years have seen crucial developments in uncrewed operations and we’re excited for the future.” 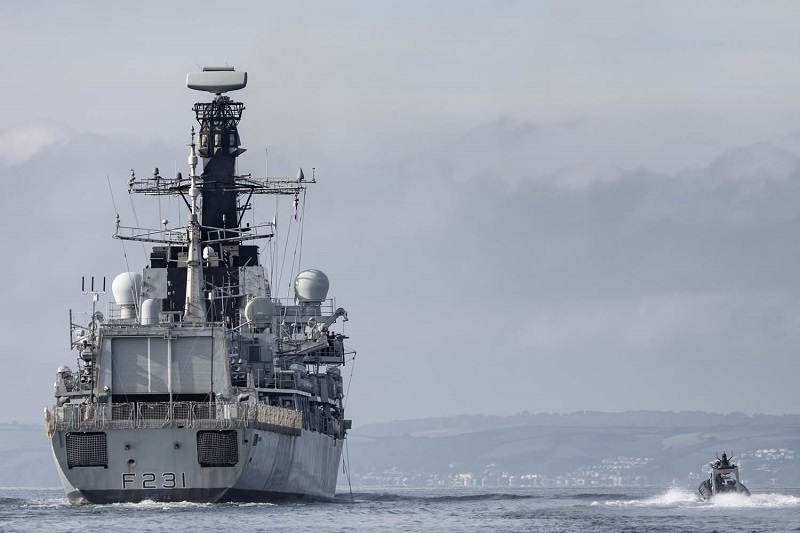 For HMS Argyll, it was a chance for the crew to see how an autonomous RIB could be used on deployment. The advanced boat was able to conduct reconnaissance and demonstrate how it could counter potential threats.

"Frigates are the workhorses of the Royal Navy, regularly conducting anti-submarine warfare, countering piracy and [humanitarian] operations," said Lt. Keaton Leyland-Jones, a warfare officer on Argyll. "Argyll may be the oldest frigate in the fleet, but numerous capability upgrades have allowed us to press ahead at the cutting-edge of maritime warfare. Autonomous technology such as the Pac24 proves this, enhancing our versatility and improving our ability to conduct crucial missions, gaining advantage over the aggressor."