Events in Mauritius took a tragic turn on Monday night as a tug boat involved in the cleanup operation from the Wakashio sunk killing three of its crew members. The tug boat, Sir Gaëtan Duval, operated by the Mauritius Port Authority was towing an empty oil barge that was to be positioned near the wreck for any future oil pumping that might have been required.

According to the media reports, the tug was caught in rough seas and the barge it was towing struck the tug, damaging its hull and causing it to sink. There were eight crew members aboard the tug and in a search and rescue operation four of the crew members were recovered in a lifeboat and taken to the local hospital. Two crew members were reported as missing with the search ongoing and the bodies of two crew members who had died in the accident were recovered. Today, September 1, the body of an additional crew member was also recovered bring the death toll to three, and one person remains missing. 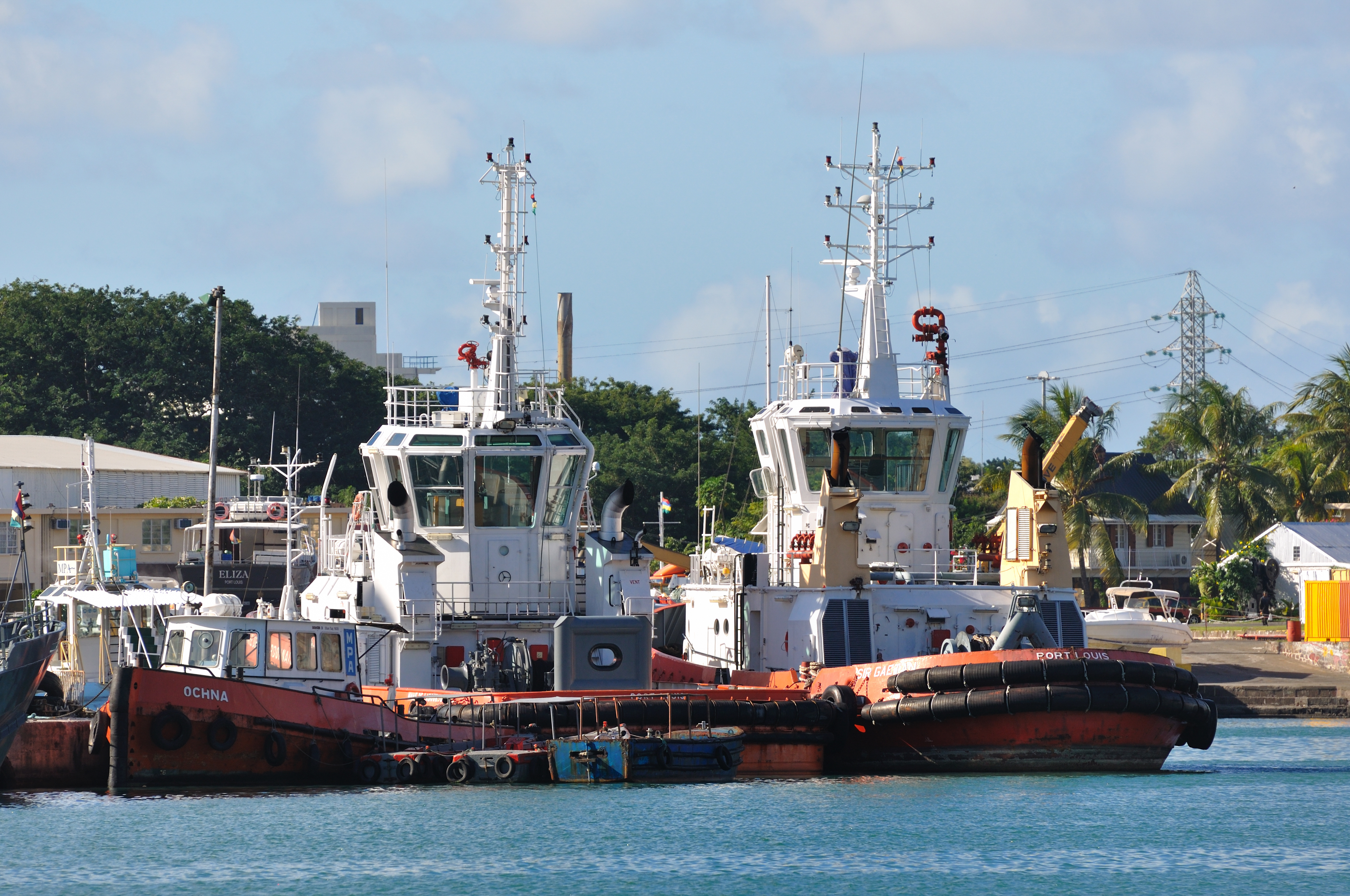 The sinking of the tug and the fact that the barge was spotted adrift set off new fears of an oil leak. The environment ministry reports so far no oil leakage has been discovered from the tug. The barge was empty at the time and carried no fuel oil. It was later found adrift and brought safely into one of the local coves.

This was just the latest tragic events in the on-going recovery from the oil leak after the Japanese-owned bulk carrier Wakashio went aground on July 25. Investigations are still ongoing into a pod of dolphins that were found dead raising fears they had died from the oil spill. So far, the government reports that no oil was found in their bodies and no additional dead dolphins have washed ashore since the first incident.

The captain of the Wakashio made his scheduled court appearance today in Port Louis, at which time his lawyers filed a motion seeking to have the case against the captain dismissed. The captain is being charged under a piracy and violence act but the motion argues that there were none of these acts. The court case was adjourned until September 8 giving the prosecutor time to review and respond to the motion.

Previously, the government of Mauritius had said it would also seek compensation for the cleanup and damages holding the ship’s owner fully liable. Yesterday the fishing ministry announced that as part of the efforts to gain compensation and assist the local community, a new program was planned for the fishermen, fishmongers, and people who worked with the fishing fleet.

The fishing ministry is planning monthly grants that amount to about $250 in addition to the $20 a day fisherman could earn from participating in the cleanup efforts. It is also seeking compensation from Japan that would be used to train fishermen and start an off-shore semi-industrial fishing operation. The ministry is also proposing that the Japanese compensation be used to enhance the laboratory and research efforts at the fishing research center in Petite Riviere, Mauritius.