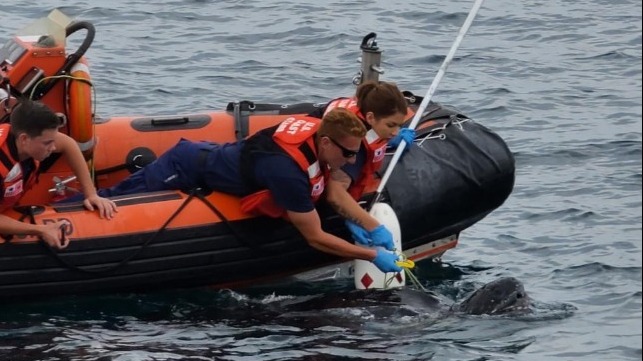 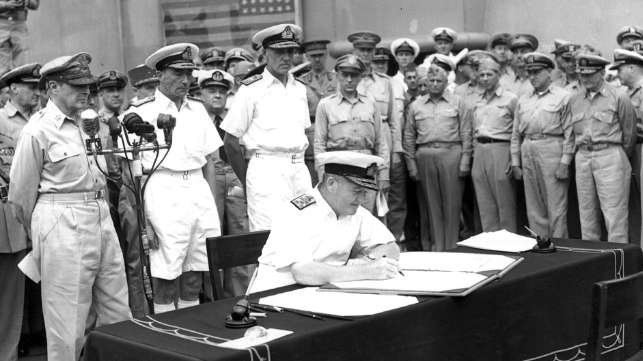 Royal Navy Prepares for the 75th Anniversary of VJ Day 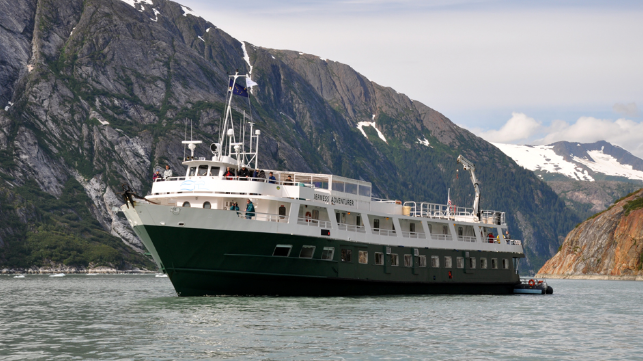 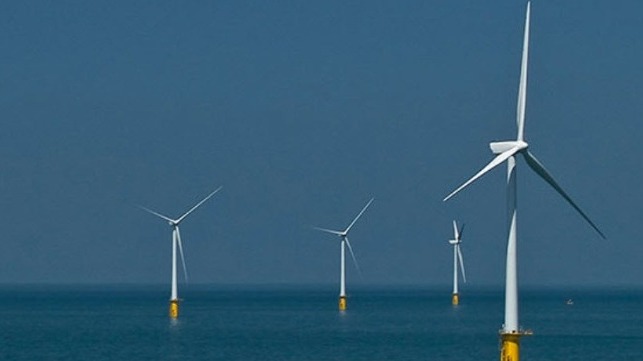 Three crewmembers of the timber carrier Apollo Kita died Friday while working in one of the vessel's holds. The suspected cause of death was asphyxiation.

While the Kita was under way off Ishigakijima, bound for Osaka with a load of wood, the three crewmembers entered the hold and became unconscious. They were flown to a hospital in Ishigaki for treatment, but they did not recover. Authorities in Ishigaki believe that the oxygen level in the hold may have fallen too low, causing the men to lose consciousness.

The three victims were all Philippine nationals, and ranged in age from 26 to 59. Japan's Transportation Safety Commission has launched an investigation into the cause of the casualty.

The Apollo Kita is a 12,000 dwt geared bulker built in 2011, and she is Japanese-owned. As of Monday evening, she was under way and approaching Osaka.

Fatalities involving confined-space entry are not uncommon in the maritime sector, despite years of effort to reduce their occurrence. “The shipping industry has produced a wealth of rules, procedures, guidelines, leaflets etc. concerned with the risks of working in enclosed spaces aboard vessels, and yet seafarers are still dying while engaged in these activities," said Capt. Kuba Szymanski, secretary general of ship management trade group Intermanager, in a statement Friday.

Acknowledging the limitations of a top-down approach, Intermanager has launched a new campaign to engage seafarers in the risk-assessment process for confined space entry. “We want to hear from the seafarers themselves to find out why fatal mistakes are still being made. Are we missing a trick here? Is there something we haven’t taken into consideration?” Capt. Szymanski said. “This campaign puts seafarers in the driving seat and allows them to take charge of this risk to their lives.”

The survey aims to gather best practices from the deckplate level up, and in return, it offers a reward. The seafarer with the best response will receive a MacBook Air and a $2,000 contribution for their ship's welfare fund.

Most of the attention the U.S. Coast Guard gets is for its missions of bravery, such as the daring rescues of seafarers in distress, or its missions such as drug interdictions and seizures. This mission for the Coast Guard Sector Delaware Bay will clearly be remembered as one of the more unique assignments for the Coasties. Imagine the surprise for the watchstanders at the Coast Guard Sector Delaware Bay command center when they received a call from the Marine Mammal Stranding...

Royal Navy Prepares for the 75th Anniversary of VJ Day

The new Royal Navy carrier HMS Prince of Wales will help lead the UK's national commemorations marking the 75th anniversary of victory over Japan. The previous HMS Prince of Wales was among the war’s first victims, sunk on December 10, 1941 as she and battle-cruiser HMS Repulse attempted to stop Japanese landings on the Malay peninsula. They were pounced upon by enemy bombers, and without air cover the two capital ships succumbed to the aerial assault in under 90 minutes, taking 840 men with them....

It appears the uncertainties over COVID-19 and the testing regimens, in the end, were responsible for UnCruise Adventures' highly-publicized misadventure that saw the first and only attempt to restore cruising in America end just days after it began. The company has won praise for its response to the virus while they highlighted that they had been successful in managing the uncertainties and ensuring that there was no transmission of the coronavirus on their ship.  At the beginning of the month, just...

With the rapid growth in the emerging offshore wind industry expected to continue there is a growing need for qualified, trainer personnel. A new partnership between the National Offshore Wind Institute (NOWI) at Bristol Community College and Maersk Training will seek to expand the level of training programs available for the emerging sector. “Bristol is proud to partner with globally recognized Maersk Training, whose expertise and experience will elevate the college’s leadership in training the workforce needed for the emerging...