The Battle to Preserve the Midway Islands

The Battle of Midway was a decisive naval battle in the Pacific Theater of World War II. Now, over 70 years later, it lies at the heart of a conflict between environmental protection and the preservation of revered naval history.

James M. D’Angelo, Chairman and Founder of the International Midway Memorial Foundation (IMMF) encouraged Congress to pass legislation that designated the Midway Islands as a National Memorial in 1999. 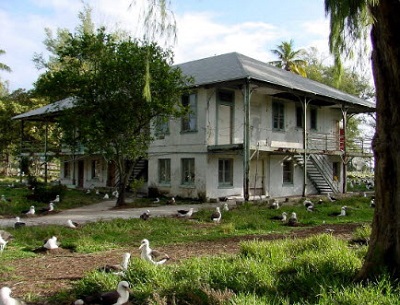 “The Battle of Midway stands as one of the top five naval battles in world history among Trafalgar, Salamis, Jutland and Marathon,” says D’Angelo. “The battle represents the virtue, courage and bravery of the American character. Its significance lies in the fact that the battle was the turning point of the war in the Pacific, and now more historians believe that it was the turning point of World War II in its entirety.”

However, Midway's three islets are surrounded coral reefs and home to the biggest colony of Laysan albatrosses on Earth. The birds mate for life, nesting and raising their young on Midway. Other endangered species of albatross, seal and turtle also visit Midway.

The U.S. Navy turned over the jurisdiction of the Midway Islands to the U.S. Fish and Wildlife Service (USFWS) in 1996. At that time, Midway Phoenix Corporation (MPC), a private company, signed a cooperative agreement to operate the infrastructure and a public visitation program. MPC ran these operations at minimal tax-payer expense and invested $15 million of its own money in Midway’s infrastructure, says D’Angelo. 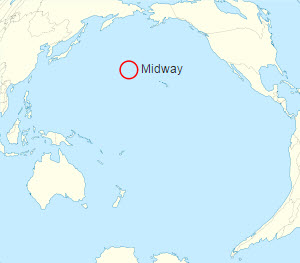 However, USFWS contend that logistics are challenging, the buildings weren’t built to last and that chipped lead paint is being ingested by the local wildlife.

The IMMF, with the assistance of Congressmen John Duncan (TN) and Dr John Fleming (LA), Chairman of the Subcommittee on Fisheries, Wildlife, Oceans and Insular Affairs held a Congressional Hearing in November 2014, entitled “Is the Midway Atoll National Wildlife Refuge Being Properly Managed?” At the conclusion of the hearing Dr Fleming declared, “It was a mistake to make the Midway Islands a wildlife refuge.”

The hearing was followed by a Government Accountablity Office’s (GAO) investigation of the USFWS’ management of Midway which was completed in May 2016. The report pointed out that seven historic properties were demolished including four of the five historic cable buildings used to lay down the trans-Pacific telegraph cable in 1903 and two Marine Barracks.

“The USFWS failed to notify key parties who had expressed interest in historic preservation issues on Midway,” says D’Angelo, who is also critical of the GAO report. “The GAO report failed to adequately address the fundamental issue involving USFWS’ management of the Midway Atoll. That is, that one of the obvious solutions to the many financial and operational difficulties facing Midway, including the closure of the Atoll to public visitation, is to restore the private sector as the entity responsible for Midway’s infrastructure and public visitation programs, without the draconian measures imposed upon the private sector by the USFWS.”

D’Angelo is calling for the USFWS’s jurisdiction over Midway to be altered.

He says, under his plan, the Midway Islands would be open to public visitation and operated by the private sector under the supervision of a Board of Governors. The airstrip on Sand Island would remain as an alternate emergency landing site for mid-Pacific flights under the supervision of the Federal Aviation Administration, and the USFWS would continue to manage the wildlife on Midway. 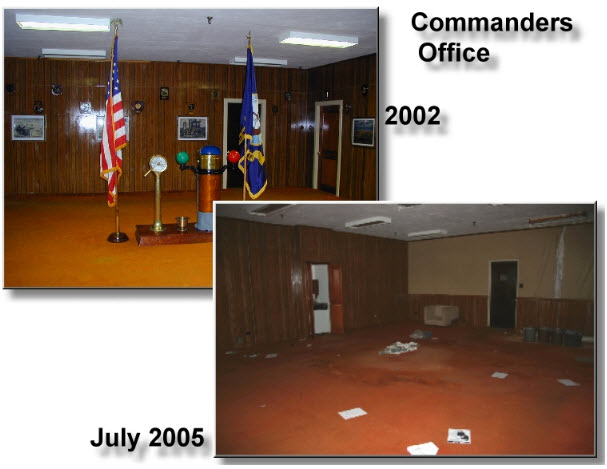 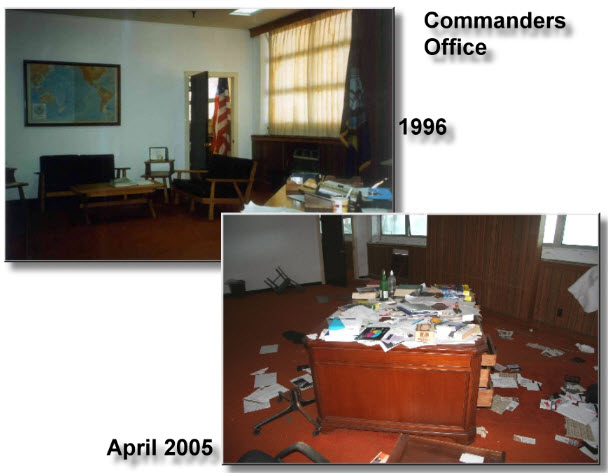 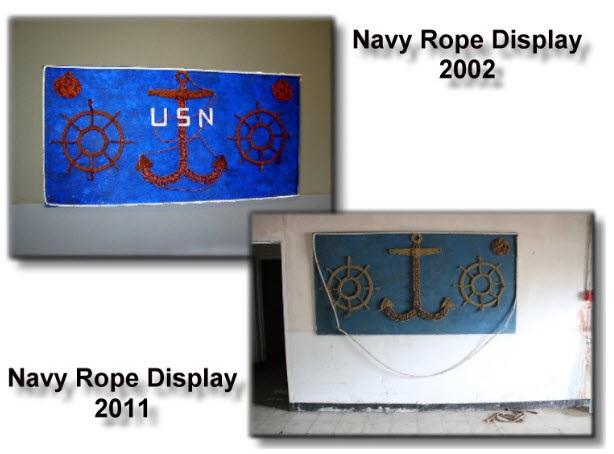 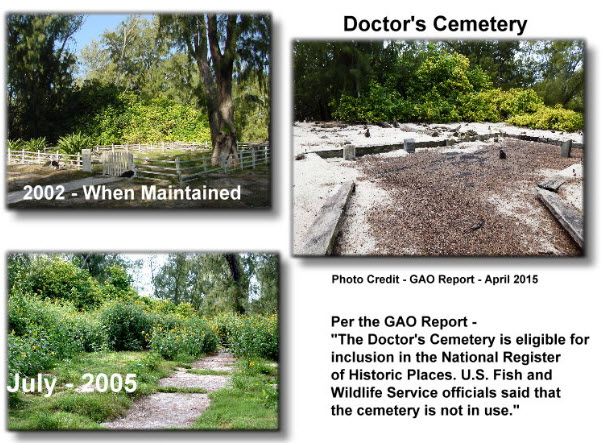 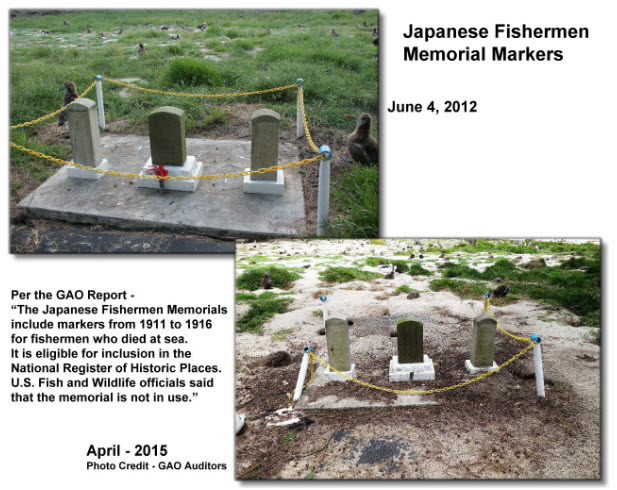