Sweden intends to renew its icebreaker fleet and ensure year-round navigation in its Baltic waters with plans to procure two new vessels at a cost of $340 million.

The Swedish Maritime Administration (SMA) announced it has been granted funding by the government to acquire the two icebreakers, with an option to buy a third in the near future. The new vessels will replace existing icebreakers which have been in operation for decades.

The new vessels will help secure freight transport in northern Sweden and neigboring Finland, where icebreaking is essential for transport during the wintertime. The new icebreakers will also allow the ports of Norrland to have the capacity to receive new and larger cargo ships in the future.

SMA said that the design of the next generation of icebreakers is already complete, and the agency is preparing to start the procurement process to identify a shipyard. 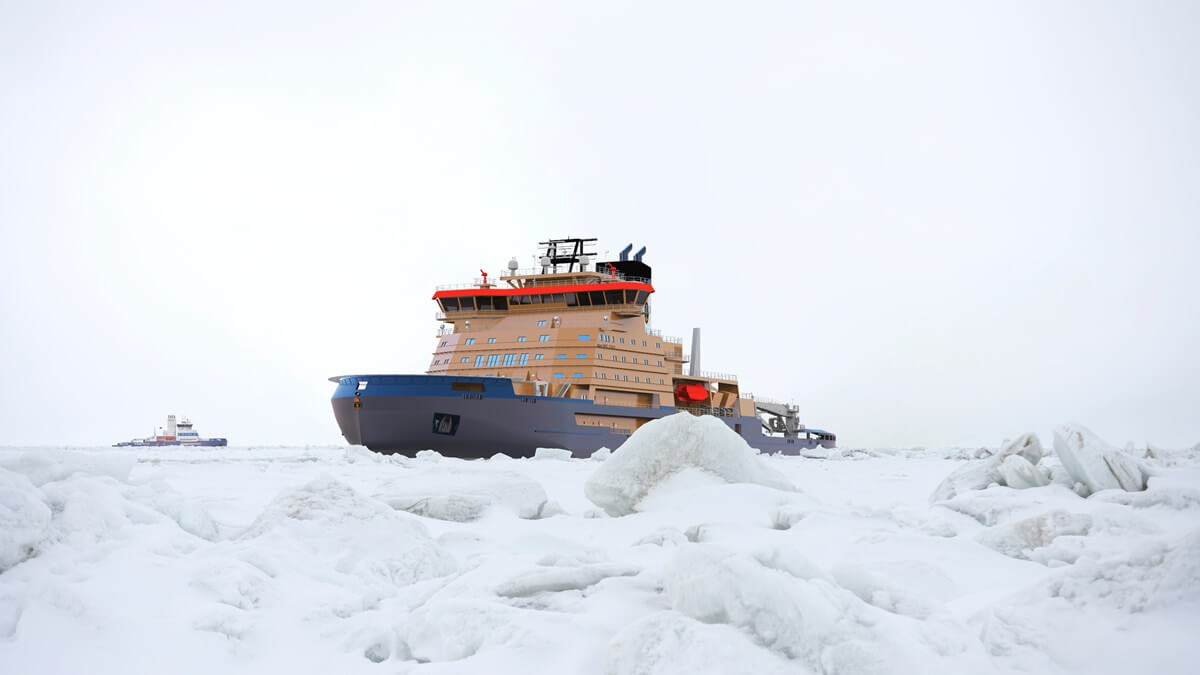 Designed by Finnish engineering firm Aker Arctic Technology Inc, the next generation icebreakers will be able to assist larger merchant ships and incorporate the latest environmental technologies. The icebreakers are built for a long lifespan of 50 years, but they will have to be ready to meet Sweden's targets for fossil-free shipping. Though a specific future fuel has not been selected, the design is ready for decarbonization with an alternative like LNG, liquefied biogas or methanol, according to SMA.

While initially the development of the new icebreakers were intended to be a collaboration between Sweden and Finland, SMA said that Finland is not yet ready to buy new icebreakers - but co-operation will continue in other forms.

According to SMA, while its current icebreakers cut a swathe of 24 meters - requiring ships that are wider than that to have the assistance of two icebreakers - the future generation icebreakers will be able to create a channel 32 meters wide.

The Swedish industry is dependent on icebreaking in the Baltic Sea up to 130 days a year, with SMA incurring huge costs to maintain its current aging fleet. The agency operates a fleet of five icebreakers - the Ale, Atle, Frej, Oden and Ymer.