Saudi Arabia's military said Wednesday that its forces prevented an "imminent terrorist attack" against an oil tanker about 90 nautical miles southeast of Nishtun, Yemen in the Arabian Sea. 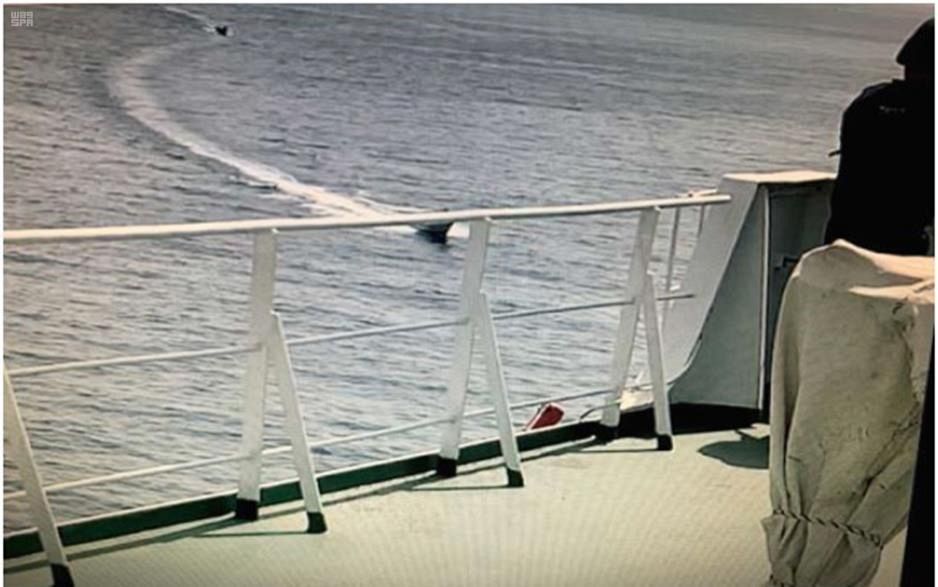 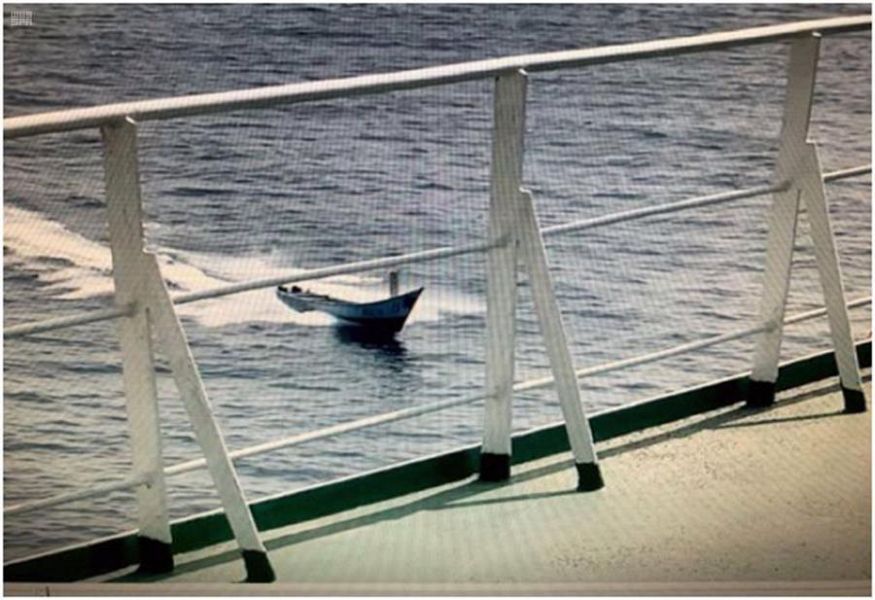 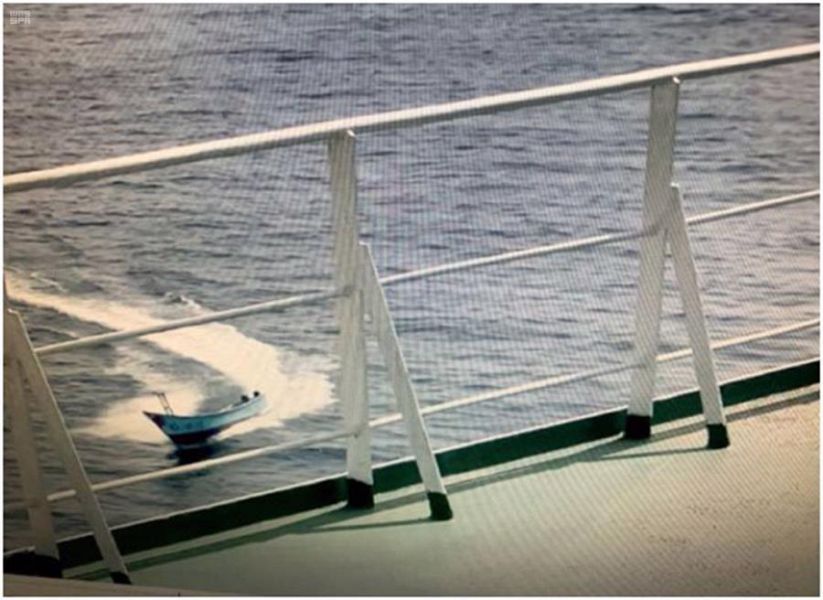 Saudi Arabia, the UAE and coalition partners back the government of Yemen in its war against the Iranian-backed Houthi rebel faction, which controls the country's northwestern quarter and about half of its Red Sea coastline. The Saudi coalition has reported previous remotely controlled "bomb-boat" attacks by Houthi forces in the Red Sea, including the successful strike on the Saudi frigate Al-Madinah in 2017.

The location of Tuesday's attack was relatively unusual, as it was both far offshore and far from Houthi-held territory. It followed one day after the Houthi-led National Salvation Government approved plans “to confront Saudi-Emirati occupation in the occupied southern and eastern provinces” - the reported region of the incident.

"The naval threat to the global energy security, sea lines of communication and international trade has evolved into a strategic threat to international security with the widening of terrorist organizations’ threats to sea straits from the Southern Red Sea, Bab-El-Mandeb strait and the Gulf of Aden to the Arabian Sea and the Strait of Hormuz," said Col. al-Malki in a statement.

The Saudi coalition called for its international partners to redouble efforts to combat Houthi operations in the region.