Salvage operations have begun for the recovery of sunken cargo containers from the 19,000 TEU MSC Zoe, which lost about 290 boxes in a storm on the night of January 2.

The incident occurred near the German island of Borkum, and the containers floated south-west, with some washing up on the Dutch islands of Terschelling and Vlieland. MSC has confirmed that 21 containers have washed up on shore, and seven have been recovered from the water. The contents of many others ended up on the beach, leading to an extended cleanup effort. Of the remaining containers, about 240 have been found. 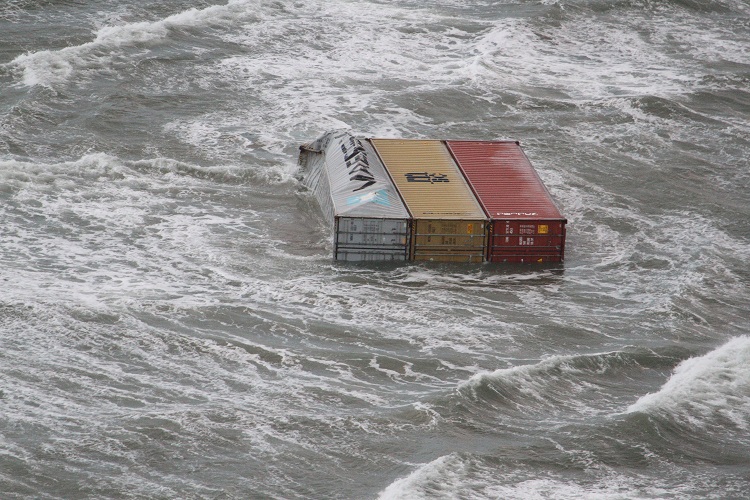 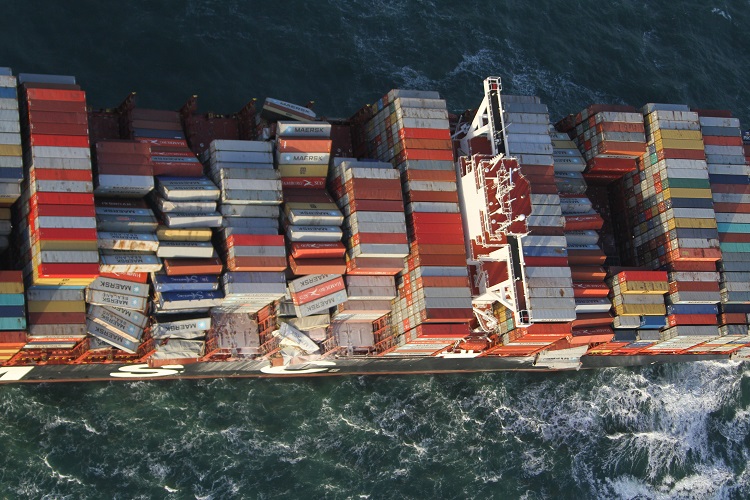 Two subsea construction vessels, the Geosund and the Atlantic Tonjer, have been chartered to raise the sunken containers from the bottom of the sea and bring them to shore. The broken containers will be "taken out of the sea with a gripper," according to the Rijkswaterstaat, and the less-damaged ones are marked for later removal. Several fishing boats are working alongside these ships to scoop up any cargo debris that washes loose during the operation, and six survey vessels are supporting the effort to locate the missing boxes. The salvage response is expected to take several months, and has already been delayed by poor weather conditions.

Authorities in the Netherlands intend to seek damages from ocean carrier MSC for the cleanup costs stemming from the cargo loss. They have also opened a criminal inquiry into whether the casualty was the result of any criminal acts - in particular, whether the country's domestic Pollution Prevention Act may have been violated. The inquiry is expected to last at least several weeks.