Interview: Manish Singh Talks on the Future of Videotel and Seagull

Spin-Offs from Future Twin Channels at the Suez Canal

The Royal Navy and the Marine Nationale recently teamed up to intercept and search a drug-smuggling dhow in the Arabian Sea, recovering a large quantity of narcotics.

A helicopter from the French frigate FS Jean Bart spotted a suspicious dhow during a patrol, and the Jean Bart dispatched a boarding team to secure the vessel and conduct an initial search. HMS Montrose was nearby and completing an underway replenishment with a U.S. Navy fleet oiler that morning, according to commanding officer Cmdr. Ollie Hucker. When she was done refueling, she got underway to assist the French boarding party.

Upon arrival, a Royal Navy and Royal Marines team from HMS Montrose took over the search of the vessel, and the team located and seized a large number of packages containing the drugs. Part of the operation took place in the dark, according to HMS Montrose RIB coxswain Ben Davies, making it more challenging than a daytime interdiction. 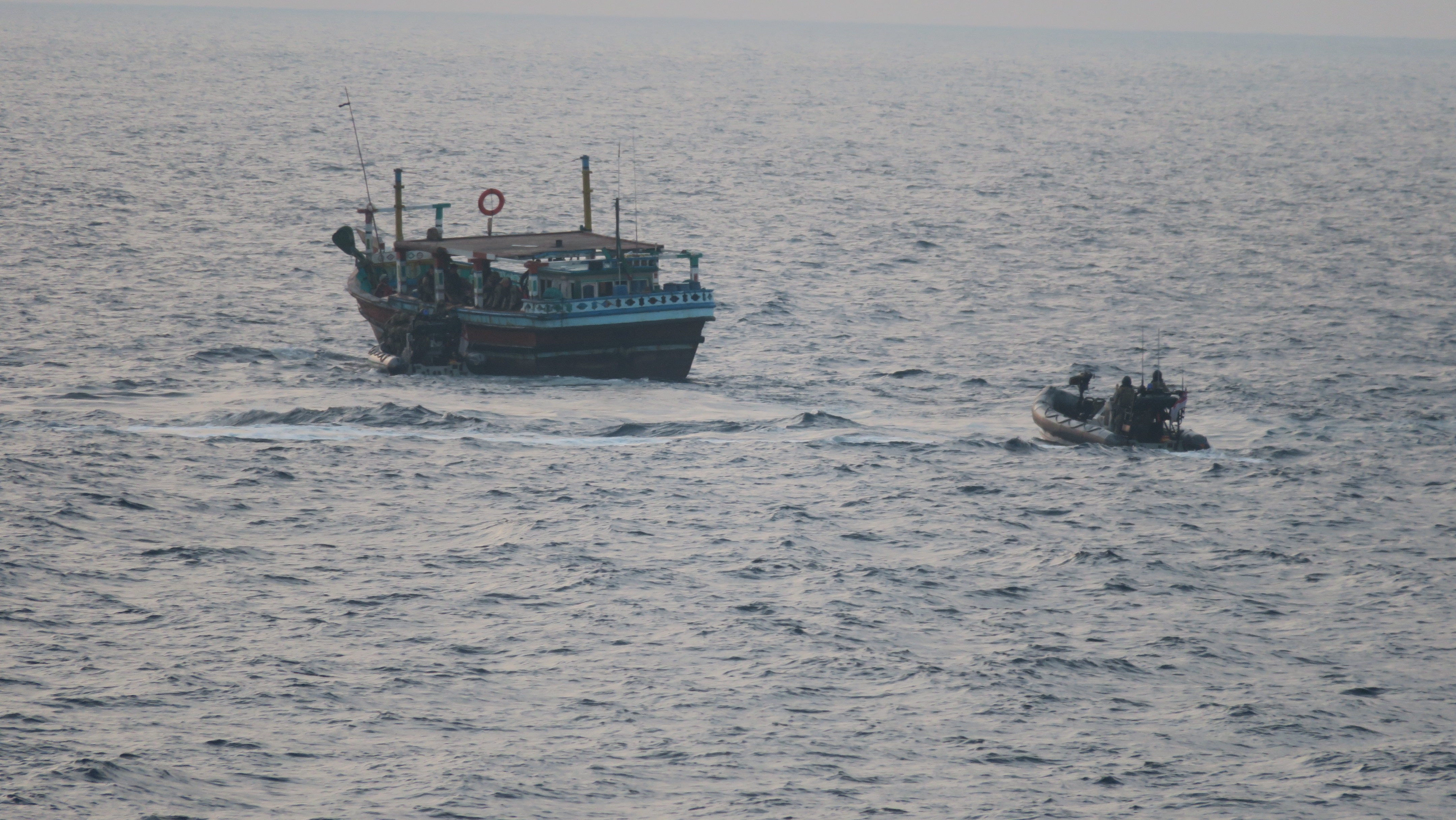 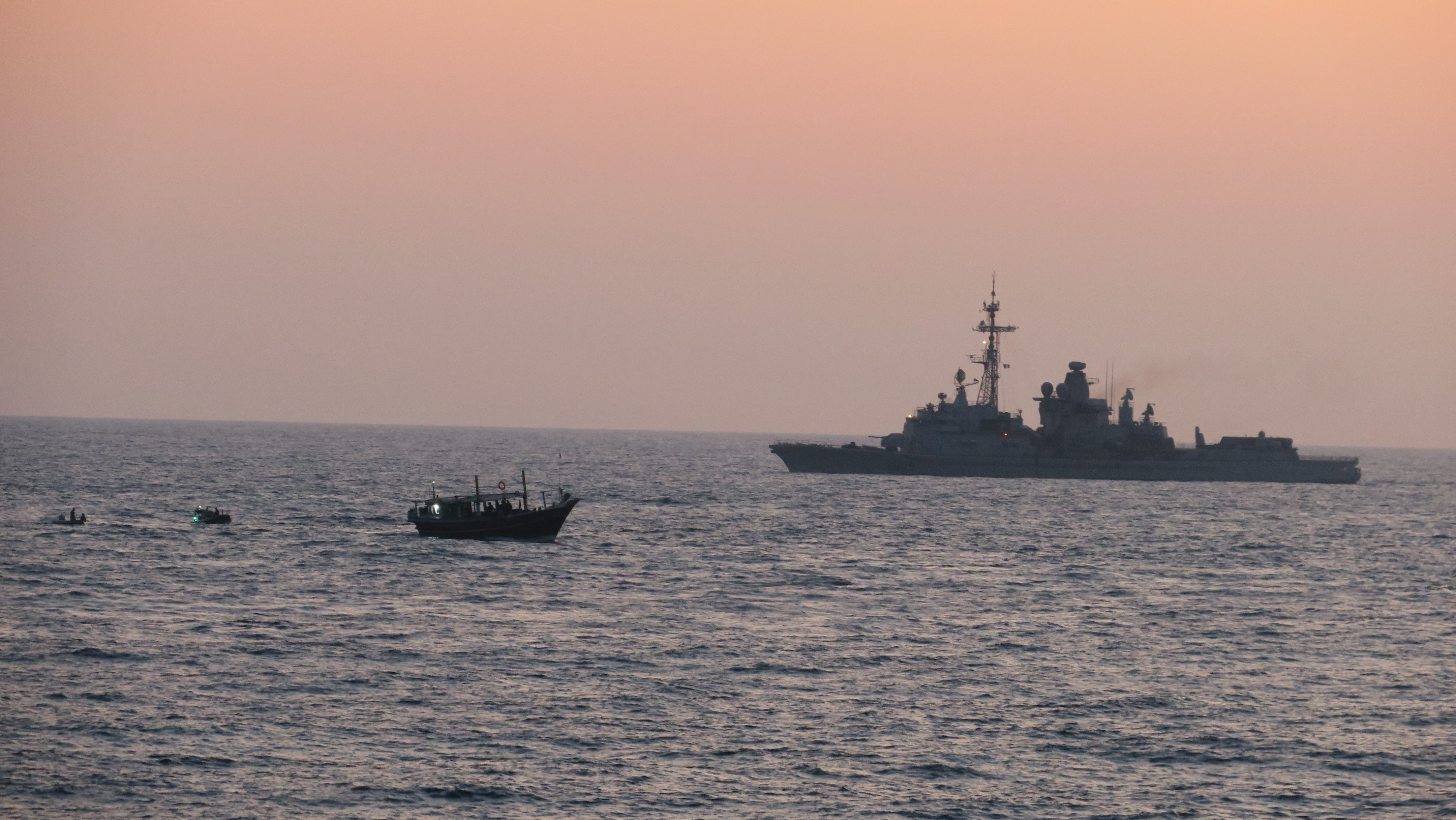 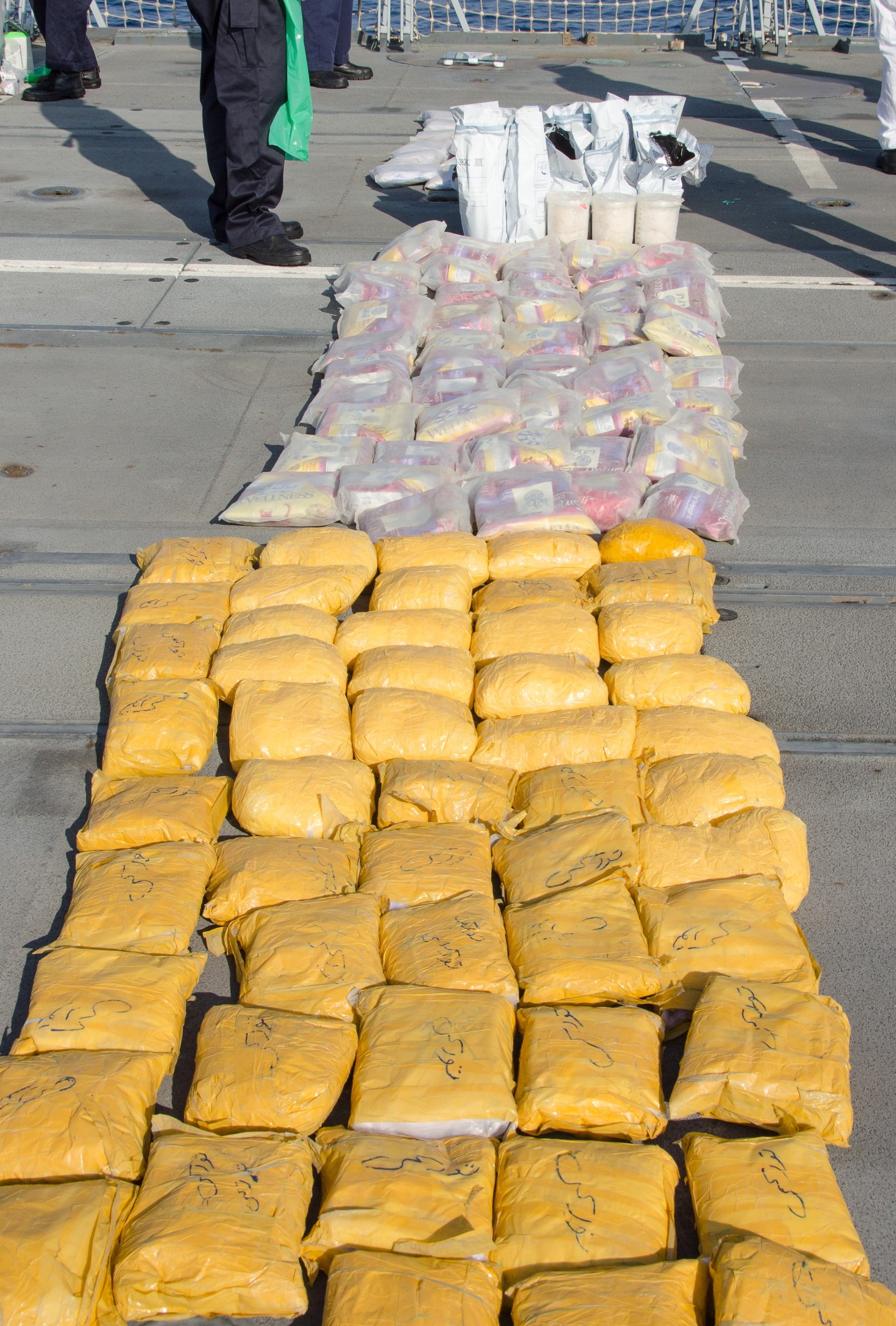 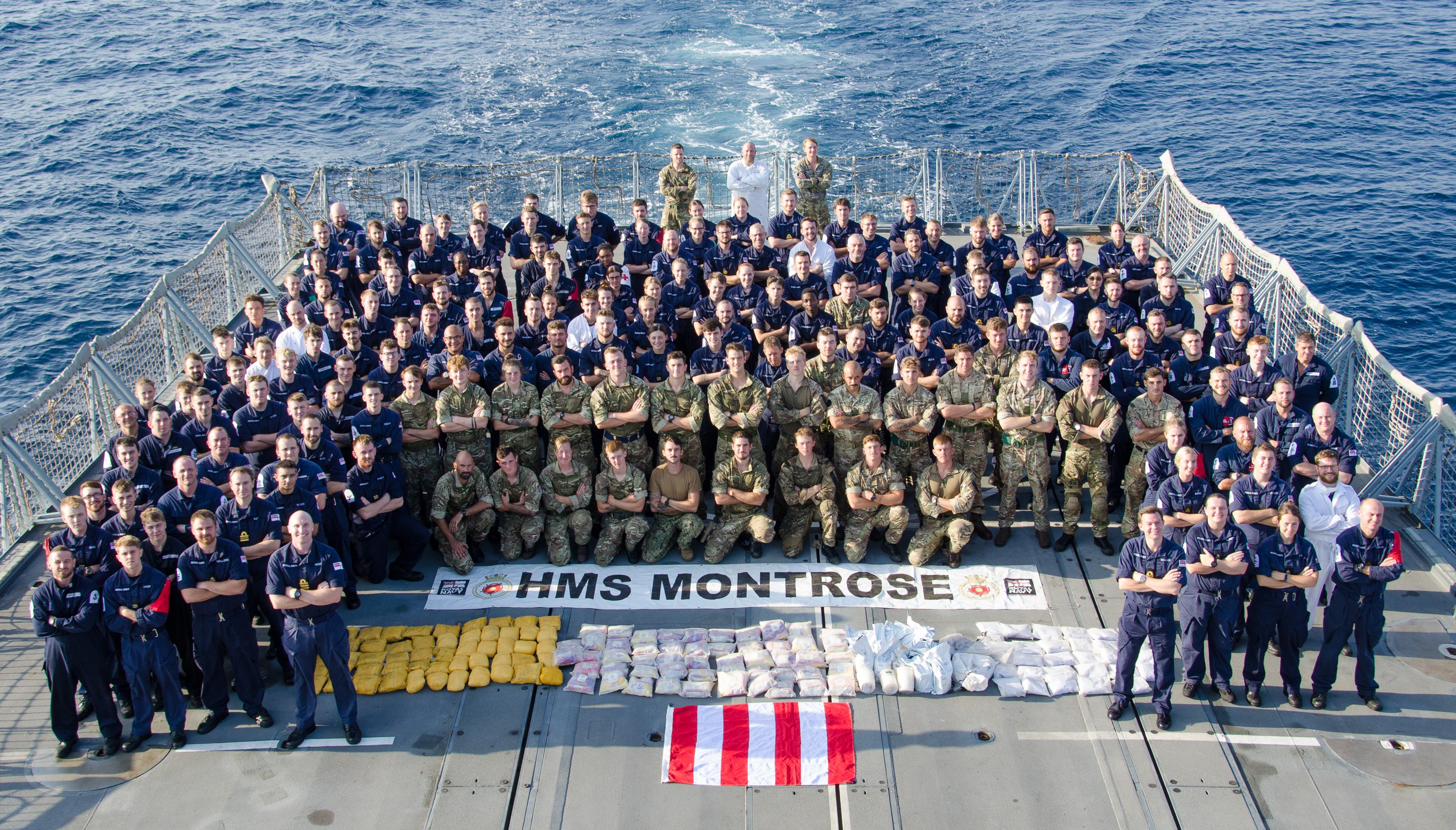 “This demonstrates the flexibility and professionalism of the Royal Navy and French Navy and the very close interoperability with our coalition allies," said Cmdr. Hucker in a statement. "Seizures like these put a dent in the funding of wider illicit and illegal activity."

The latest seizure brings the total of drugs captured by Combined Maritime Forces allied warships since the start of 2019 to over two tonnes of heroin, 130 kilos of methamphetamine and nearly 50,000 kilos of hashish. In total, this amounts to about $46 million in value, and it is ahead of the total achieved during the same period last year. There is stil a ways to go to beat the total for 2018: the end of last year, allied warships seized narcotics worth over $75 million.

The Australian Transport Safety Bureau (ATSB) has released its final report from its investigation into the loss of containers from the container ship YM Efficiency, saying the loss of 81 containers overboard in very rough seas on July 1, 2018 highlights the importance of safe and effective container stowage planning. Just after midnight on June 1, 2018, the YM Efficiency was steaming slowly into strong gale force winds and very rough seas off Newcastle, en route to Sydney, when it...

Interview: Manish Singh Talks on the Future of Videotel and Seagull

Manish Singh, formerly from V.Group, has been appointed CEO of a new group following the purchase of maritime training company Videotel by Oakley Capital, which also owns Seagull Maritime. Having spent the past few weeks at the post, he is ready to talk about the future and the $30 million investment he is going to oversee. You've been in the post for a few weeks now. Do you like what you see? I...

Attorneys for salvors Donjon-SMIT filed a lawsuit against the U.S. Coast Guard in the U.S. District Court in Brunswick on Thursday in an attempt to halt salvage operations underway for the capsized car carrier Golden Ray. The Brunswick News broke the news saying that the complaint relates to the U.S. Coast Guard's decision to allow the vessel owner to tender for third-party contractors who were not part of the approved response plan to undertake the dismantling of the ship on...

Spin-Offs from Future Twin Channels at the Suez Canal

The Suez Canal has evolved into the world’s most important man-made navigation passage. Despite recent expansion, further canal expansion is expected over the next decade. The sailing draft of ships would likely increase from 20 meters (66 feet) to 21.3 meters (70 feet) along parallel channels each measuring 315-meters (1,033 feet) in width along with increased sailing beam, ship length and deadweight tonnage that could likely transit oil tankers. Introduction Prior to 1860 and courtesy of development of steam powered...