The Australian Border Force has carried out the nation's largest ever seizure of methamphetamine, a 1.8-tonne haul valued at about US$1.1 billion.

The boxes were filled with what appeared to be slabs of marble. Upon destruction, the marble was found to contain bags of meth hidden inside. The illicit haul totaled about 750 kilos, worth an incredible sum on the street in Australia. 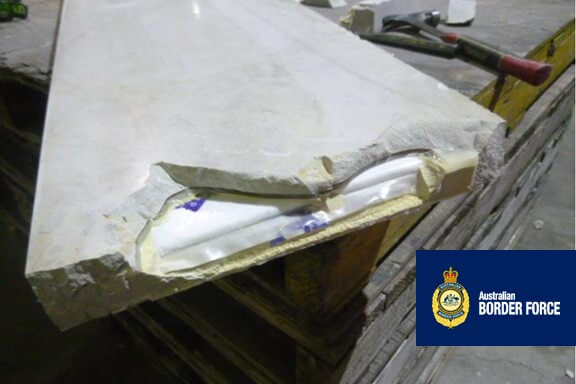 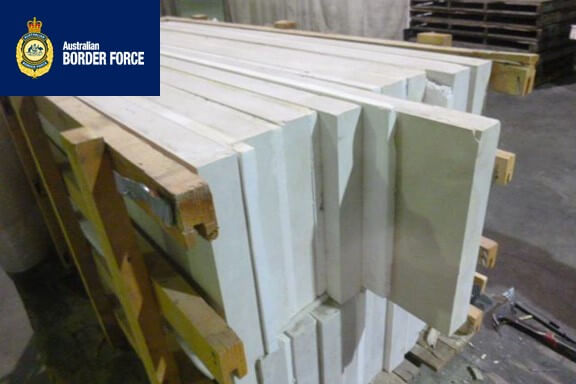 Last week, another consignment of containers arrived at Port Botany. Once again, ABF officers took apart the cargo and found 1050 kilos of meth hidden inside marble using the same method.

No additional charges have yet been made in connection with the second batch of cargo. However, taken together, the related seizures brought in a record-setting 1,800 kilos of methamphetamine, valued at a total of about $1.1 billion on the street. It is the largest meth seizure in Australia's history.

“We will allege this syndicate was extremely well connected in several corners of the globe," he said. “The fact that we have seized a further tonne – potentially ten million street deals – of this insidious drug just shows how little regard these types of groups have for the wellbeing of the community."