With the expectations that the supply chain disruptions and shortage of containers and ships will continue through this year’s holiday season, and possibly well into 2022, retailers are continuing to seek alternatives to maintain the flow of merchandise from Asia. Executives from Home Depot said that the idea of chartering ships was said jokingly in a meeting, but soon the company, along with suppliers for Wal-Mart, IKEA, Costco, and others, were all engaging the charter market.

The Port of Houston highlighted several of the trends when it Tweeted photos last week of a general cargo ship unloading. The port wrote, “e-commerce cargo is booming and moving through Port Houston! The Star Lygra general cargo ship arrived to our Turning Basin terminal with some unusually happy TEUs.” 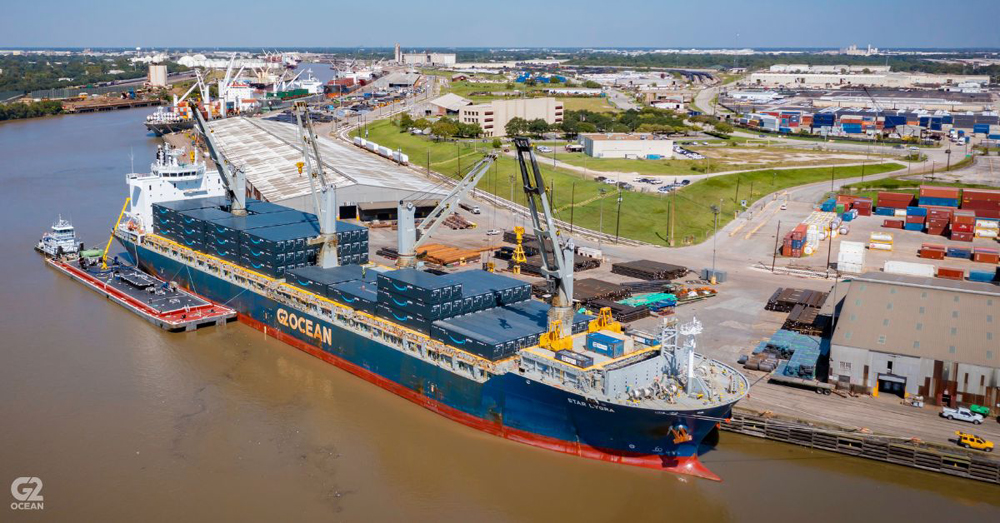 Alongside offloading last week in Houston (G2 photo/Linked In)

The 50,700 dwt general cargo ship demonstrated several of the trends at work currently in the shipping sector. The vessel had departed China at the end of August with a load of containers for Amazon, the world’s largest online retailer. The retailer, which had first gotten into ocean shipping over five years ago when its Chinese logistics company began booking ocean freight services for its suppliers, has been increasingly engaging its own shipments. Like others in the retailing business, unable to find containership space, they have engaged general cargo ships to carry their boxes and are avoiding the congestion at the West Coast ports using other destinations such as Houston.

After leaving China on August 27, the Star Lygra transited the Panama Canal at the end of September. After five days unloading in Houston, the vessel departed for Baltimore, where according to AIS data it was due to arrive today.

The operators of the Star Lygra, G2 Ocean, which is a joint venture of leading breakbulk and bulk shipping companies Gearbulk and Grieg Star, also posted the photos of their unique cargo offloading in Houston on their social media accounts. “Due to the ongoing global supply chain challenges, G2 Ocean has carried a greater number of containers in 2021,” the company reports saying it too expects the trend to continue into 2022.

With efforts such as those announced by the Biden administration yesterday expected to take months to begin to reduce the backlog, more of the large retailers and shippers will likely seek out alternatives. 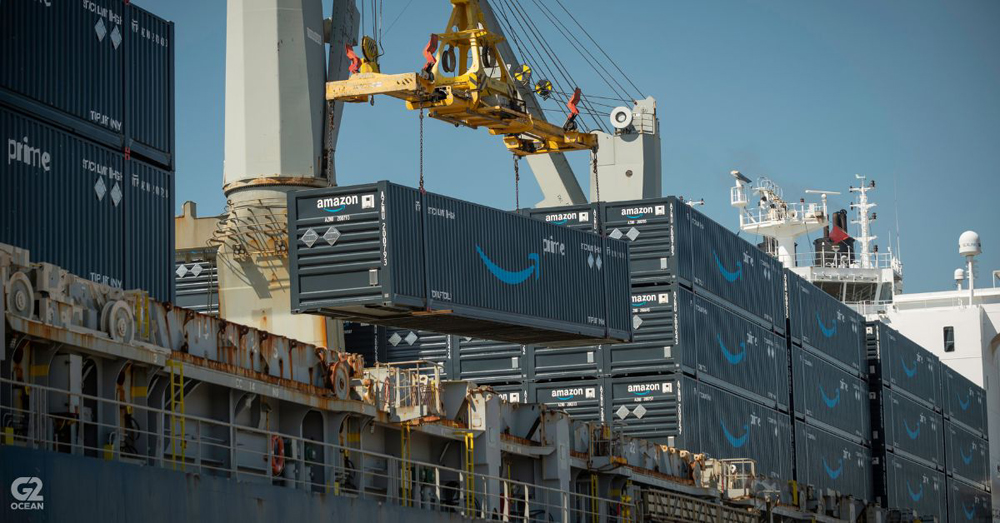 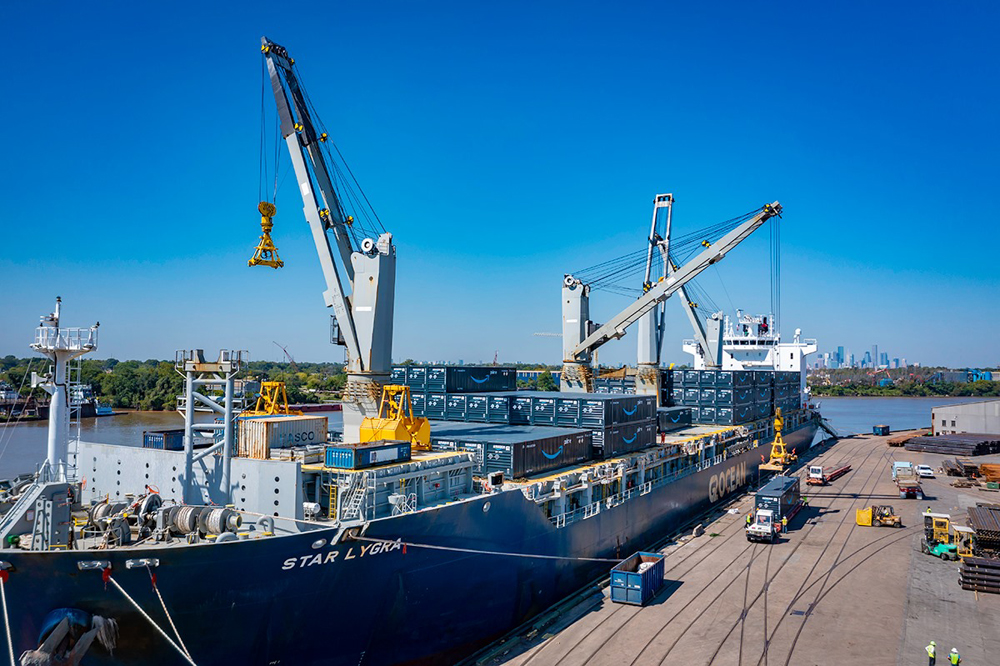