Pending the final approval by the Miami-Dade County Board of County Commissioners, the project will commence in May 2018, and is scheduled for completion by the fall of 2019, as Norwegian Encore, the newest ship of the Breakaway Plus class, makes her debut in Miami with seasonal cruises to the Caribbean.

Miami has been the company’s home since its launch in 1966. Miami-Dade County will invest $100 million in the new terminal, with Norwegian Cruise Line Holdings augmenting the county’s allocated funds.

“Norwegian has been sailing from Miami for over 50 years, longer than any other cruise line, and we are honored to be partnering with PortMiami and Miami-Dade County to construct an iconic terminal that will contribute to Miami's world famous skyline and strengthen its position as the Cruise Capital of the World,” said Frank Del Rio, president and chief executive officer of Norwegian Cruise Line Holdings Ltd.  “This terminal marks the latest step in our continual efforts to strengthen our presence in strategic home ports around the world.  We look forward to welcoming Norwegian Encore and the thousands of guests sailing on Norwegian Cruise Line and her sister brands to this state-of-the-art terminal.”

The Miami-based firm of Bermello Ajamil & Partners was selected to design the new terminal. The project will be constructed to LEED Silver standards, focusing on innovation in design and terminal operation to create a platform that will optimize energy performance, indoor air quality, water efficiencies and maximize the use of local materials and resources.

“The new Norwegian terminal will set the standard for passenger comfort and experience and will become an iconic building on Miami’s waterfront, a true representation of the role that Norwegian and PortMiami played as the pioneers of modern cruising,” says Luis Ajamil, president and chief executive officer of Bermello Ajamil & Partners.

The modern terminal draws its inspiration from a nautilus, with its spiraled and multi-level façade, opening up to grand ocean views. At nearly 166,500 square feet, the debuting Norwegian terminal will accommodate ships of up to 5,000 passengers and feature new technology to support faster and more efficient embarkation and disembarkation processes, as well as expedited security screening and luggage check-in. A dedicated lounge and service area will facilitate a warm and welcoming sense of arrival for large groups and charters, and a new parking garage, and valet parking area with direct access to the terminal and lounge are also planned. 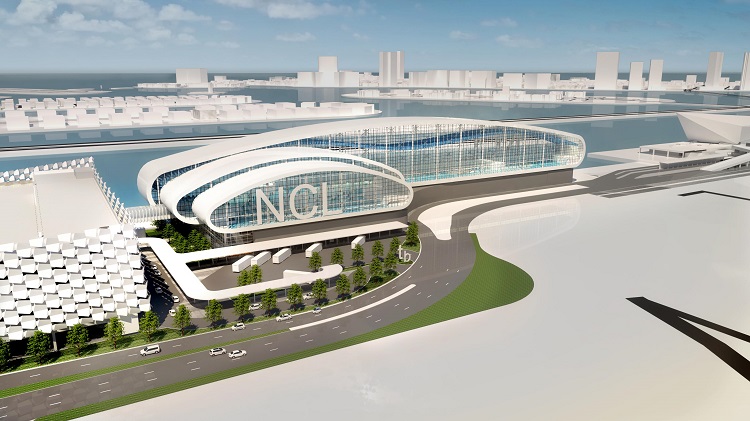 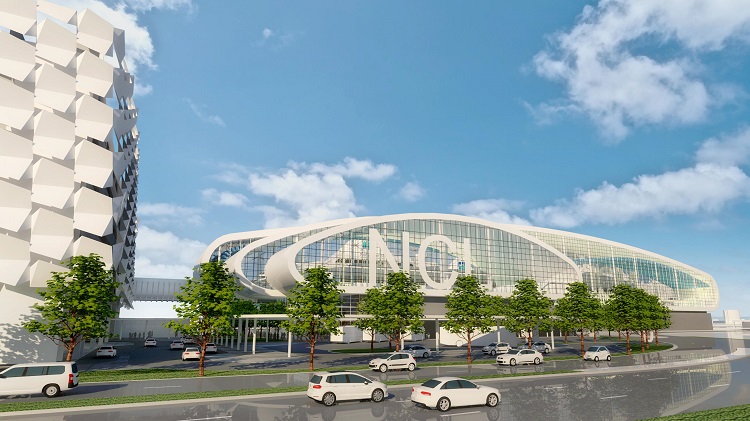 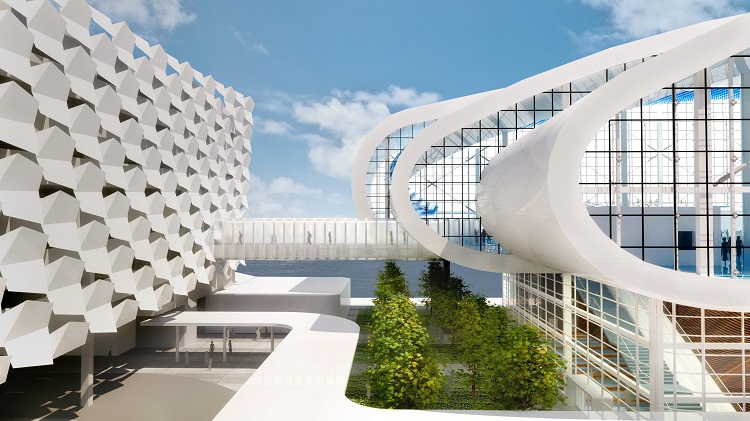 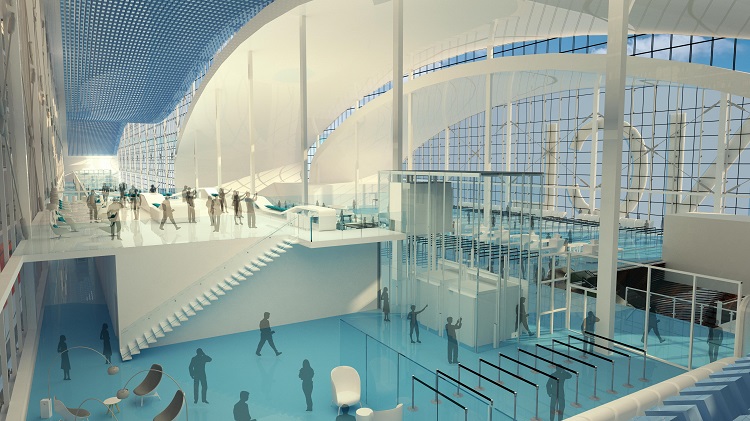 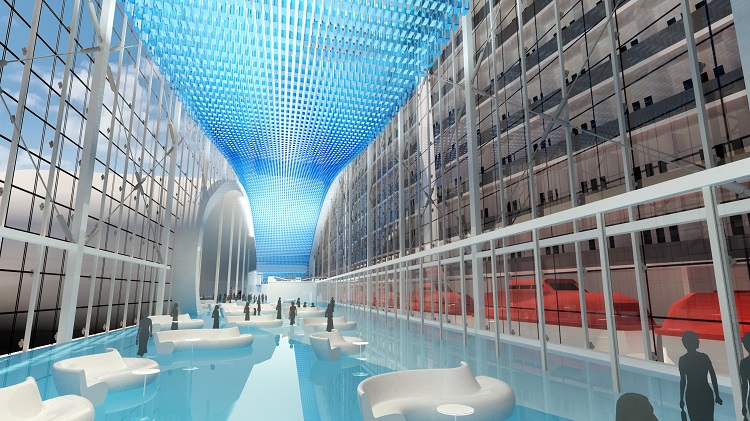 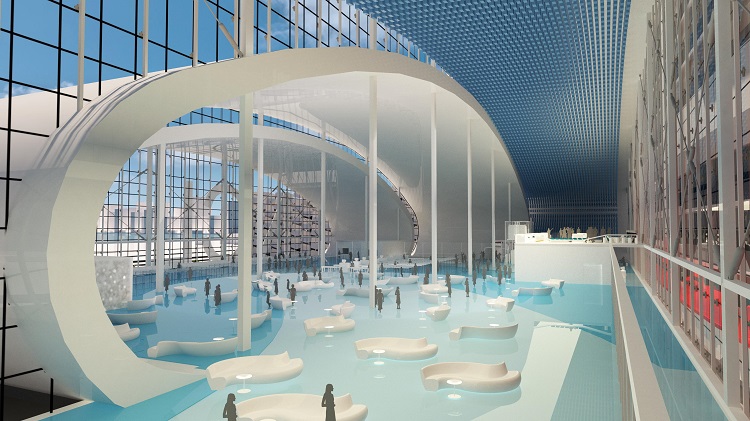 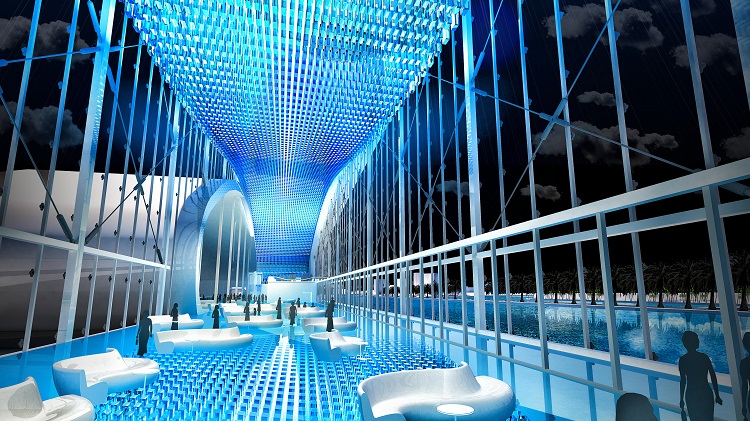 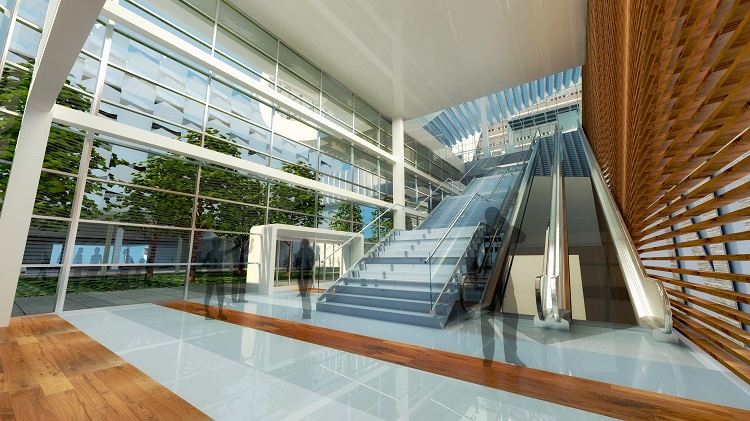 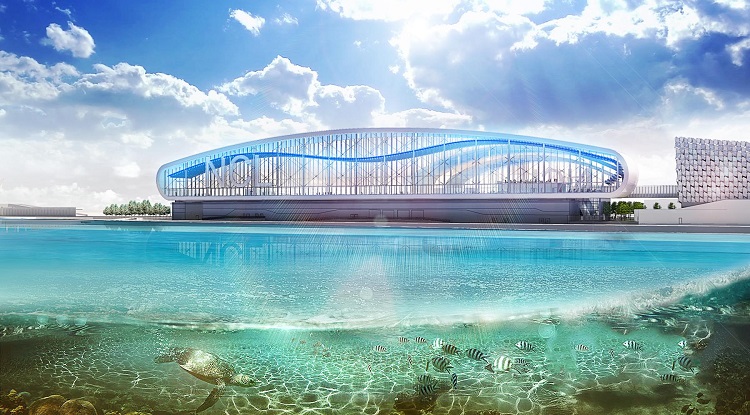