Archaeologists in Sweden have uncovered two rare Viking-era boat burial sites during an excavation in Uppsala. It has been five decades since the last similar find in the area, and national archaeology agency Arkeologerna described the discovery as "sensational."

The team stumbled upon the burial sites during the excavation of more modern ruins in Old Uppsala. The boat graves were buried beneath a well and a cellar from later eras. One of the two graves was quite intact, with remains of a man at the stern of the boat and those of a horse and a dog found towards the bow. Personal items - a sword, a spear, a shield and a comb - were also laid within the vessel. 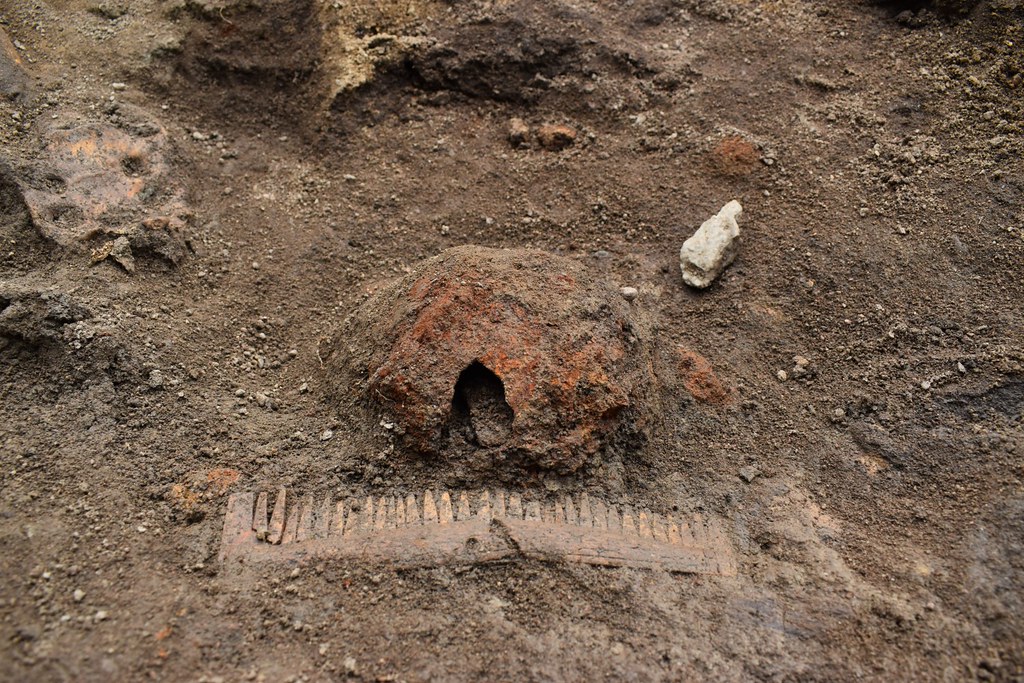 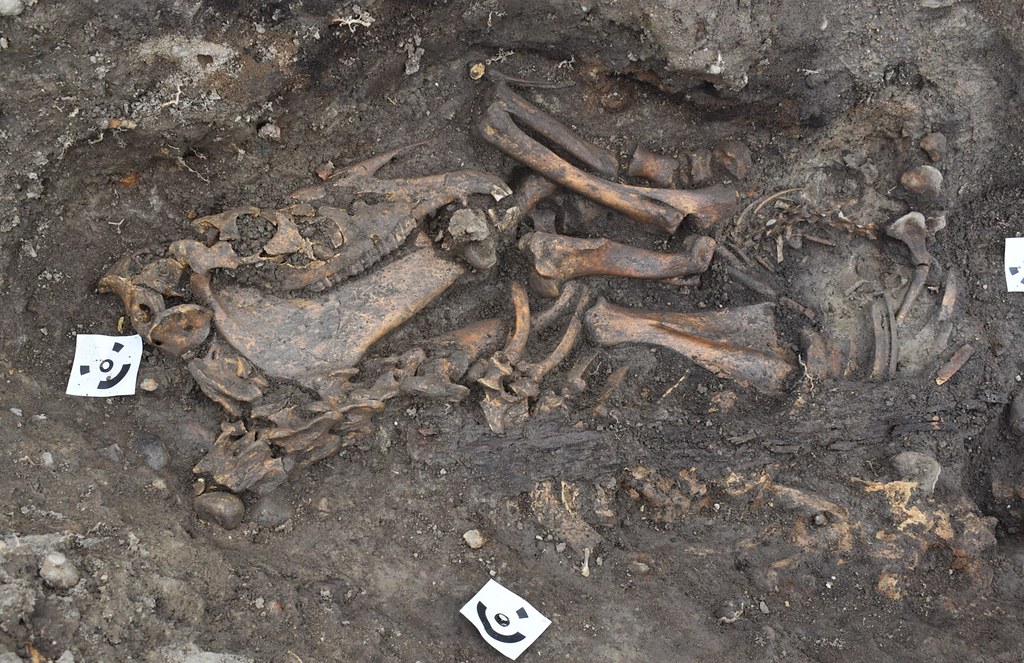 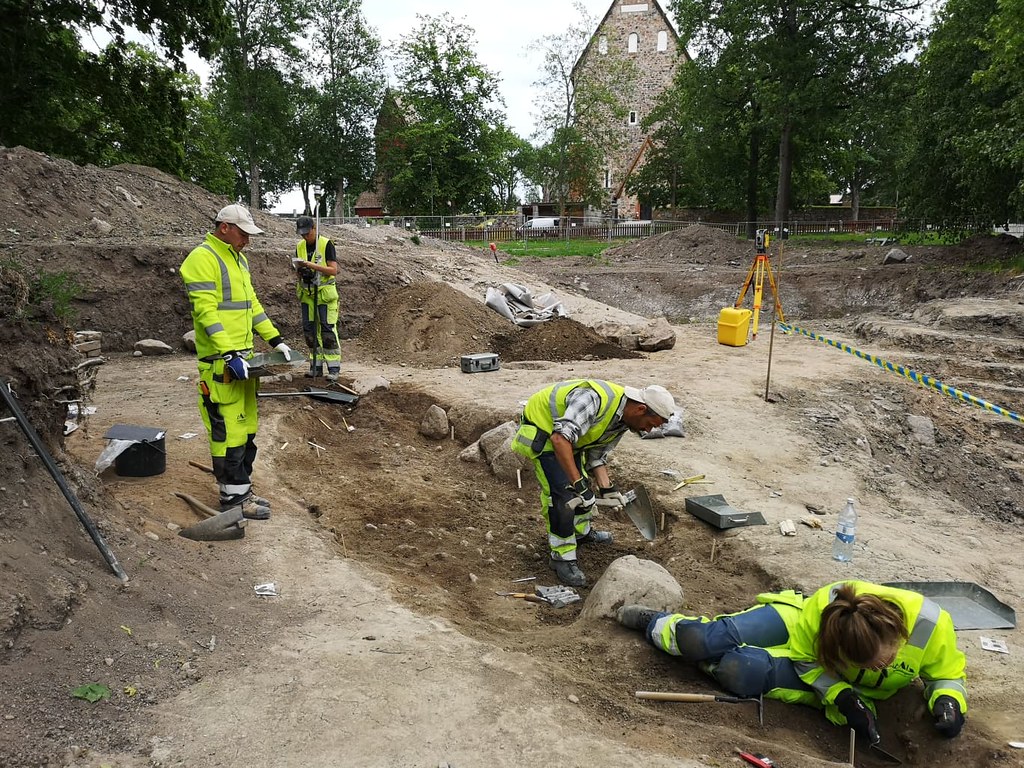 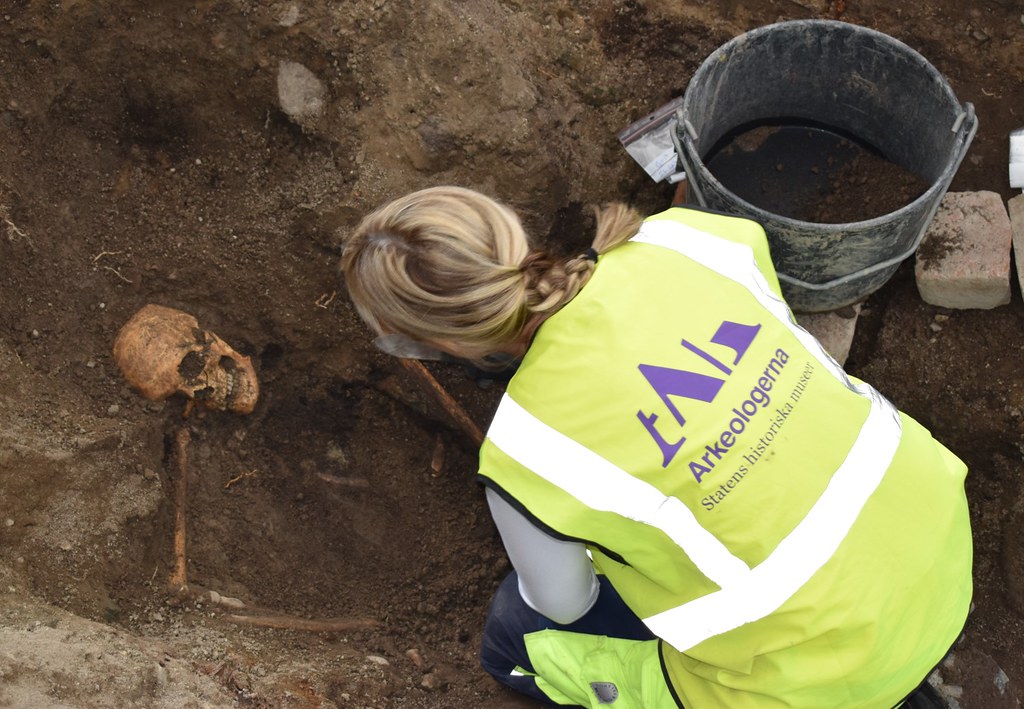 According to the agency, this kind of grave typically dates back to the Vendel Period (around 550–800 AD) or the Viking Age (800–1050 AD), when it was generally more common to cremate the dead. Remains in boat burials were not cremated, so the graves are often very well preserved.

“It is a small group of people who were buried in this way. You can suspect that they were distinguished people in the society of the time since burial ships in general are very rare,” said Anton Seiler of the National Historical Museums in Sweden. "It is extremely exciting for us since boat burials are so rarely excavated. We can now use modern science and methods that will generate new results, hypotheses and answers."

Some of the results from the dig will be displayed at Gamla Uppsala Museum and Stockholm’s Swedish History Museum.