After a two-month journey from China, the heavy lift ship Zhen Hua 28 arrived with the oversize consignment to the port's Columbus Street Terminal. This weekend, the ship will shift to the Wando Welch Terminal, where the cranes will be offloaded. The process of erecting and commissioning them cranes should take about four to six months, according to South Carolina Port Authority project manager Ed Stehmeyer. 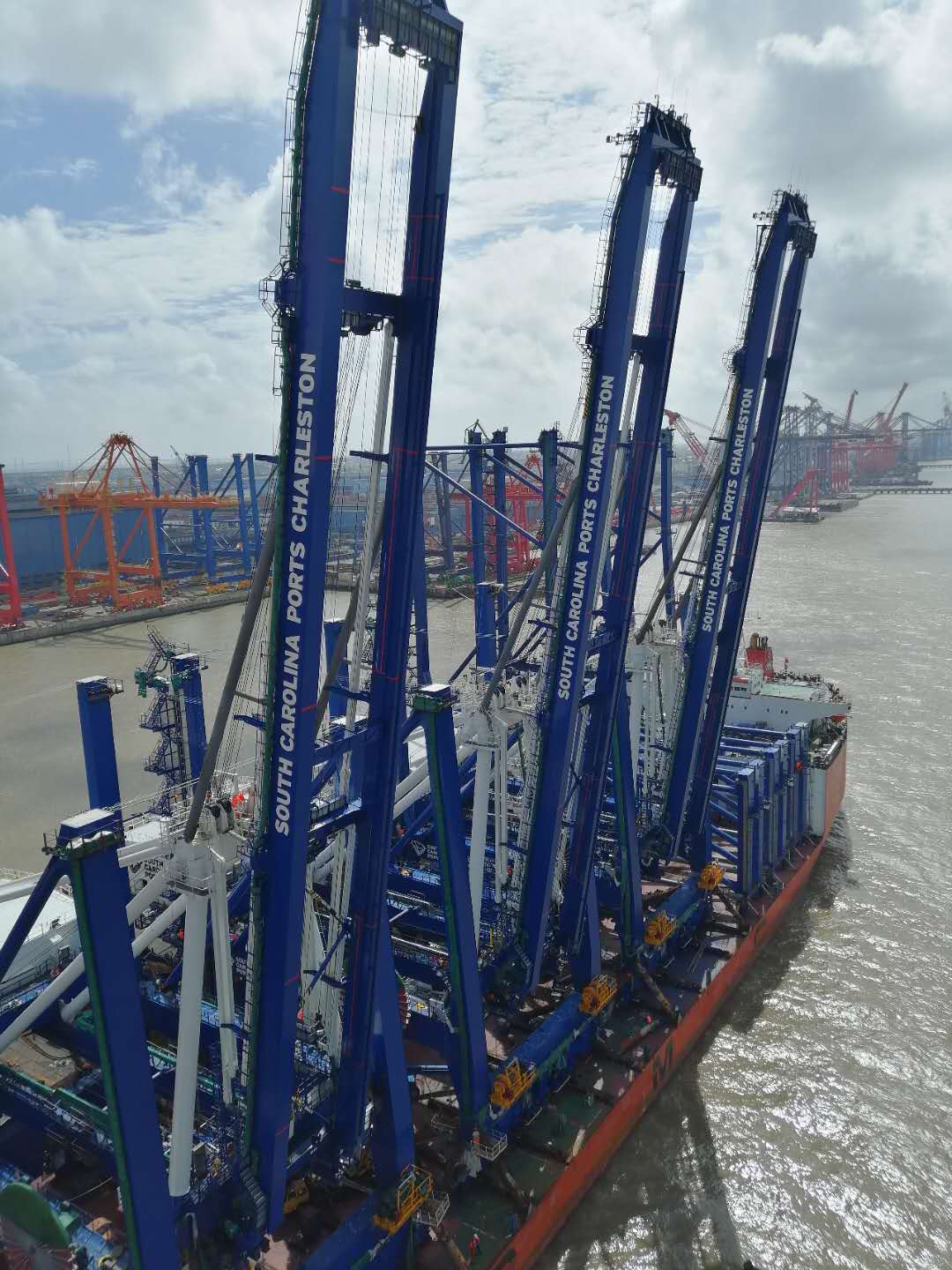 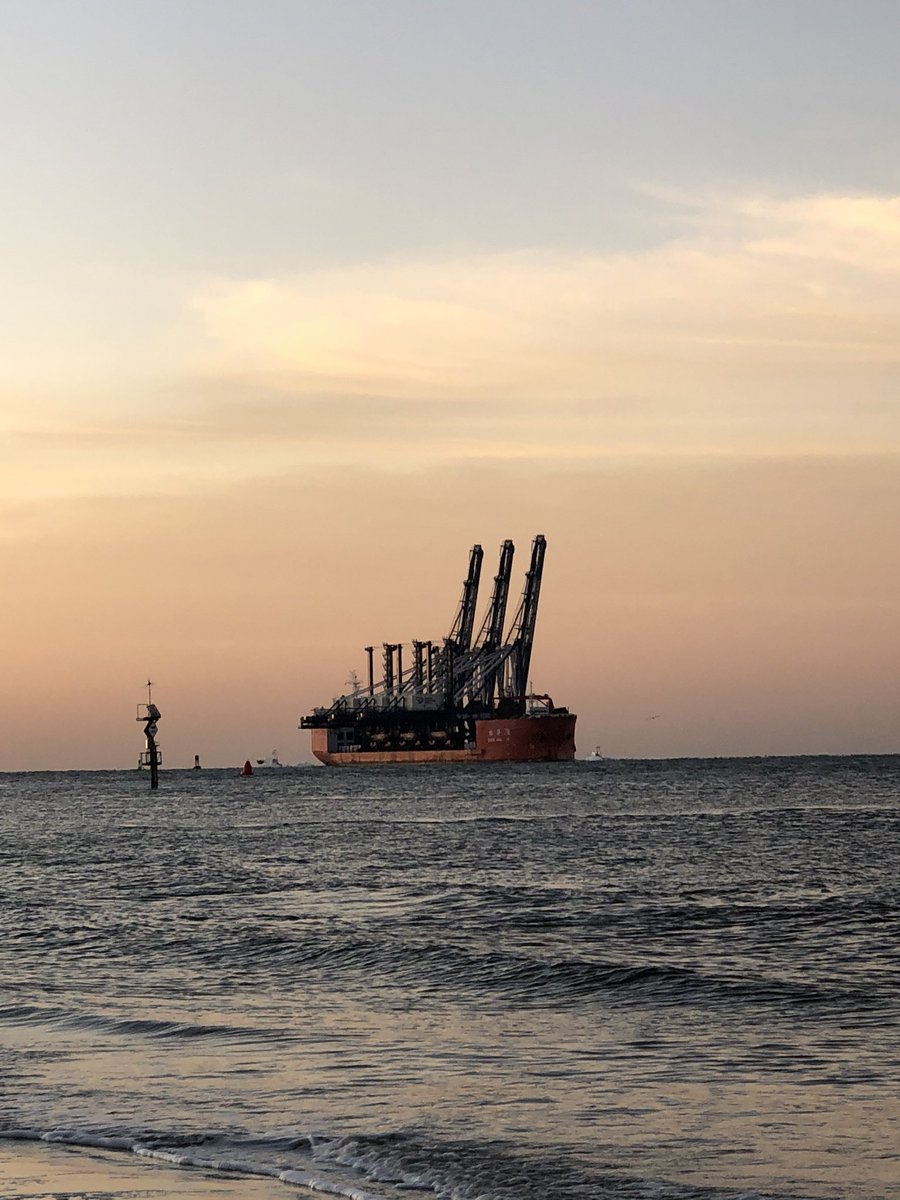 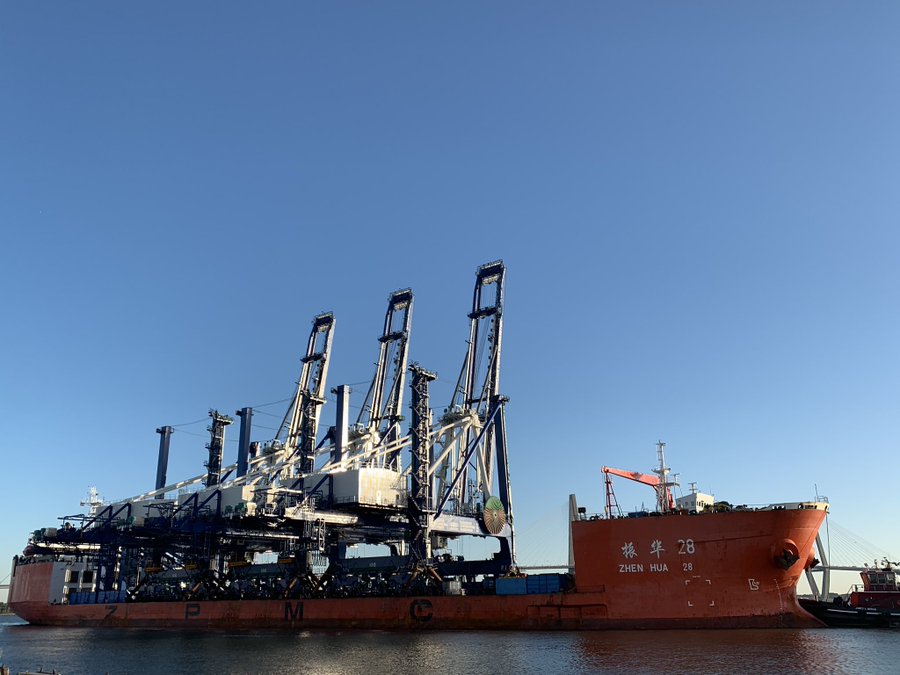 When all modifications are complete at Wando Terminal, the facility will be able to handle up to three 14,000 TEU vessels at a time. According to Jim Newsome, president and CEO of the South Carolina State Ports Authority, Wando Terminal will have a berth productivity of up to 150 moves per berth-hour once the upgrade is complete.

The port is also widening the Wando Terminal's turning basin to 1650 feet to handle large ships more efficiently, and it is dredging down to 52 feet in order to achieve a 24/7 depth of 48 feet. According to Newsome, it will be the deepest harbor on the USEC at the end 2021.