The rescue of live sheep from the capsized livestock carrier Queen Hind has resulted in 254 animals being saved. Efforts have now moved to removing the approximately 14,400 carcasses that remain, as little hope for any more survivors remains.

The Palau-flagged vessel was on her way from Romania to Saudi Arabia when she capsized on November 24. All crew on board were immediately rescued.

The issue has sparked debate in Europe. A petition to end the trade, started by Animals International Romania has over 30,000 signatures, and an Animals Australia petition has been started calling for the rescued sheep not to be returned to the live export trade.

The incident is not a first high mortality voyage for Romania. In 2015, Jordan rejected a shipment of 13,000 sheep because 40 percent of the animals were dead. On examination, it was not disease that caused the high mortality, rather that the sheep had not been given food or water for eight days.

Romania's Prime Minister Ludovic Orban has said: "to now suddenly ban the export of live animals would be a hasty measure, surely that must be the objective, in the medium term, to stop exporting live animals. It is more humane and at the same time it is even more profitable."

Anja Hazekamp, a Dutch politician, Member of the European Parliament for the Netherlands and member of the Party for the Animals, has called for an urgent debate on what she calls the unacceptable conditions and gross abuses in the transport of animals to countries outside the E.U. 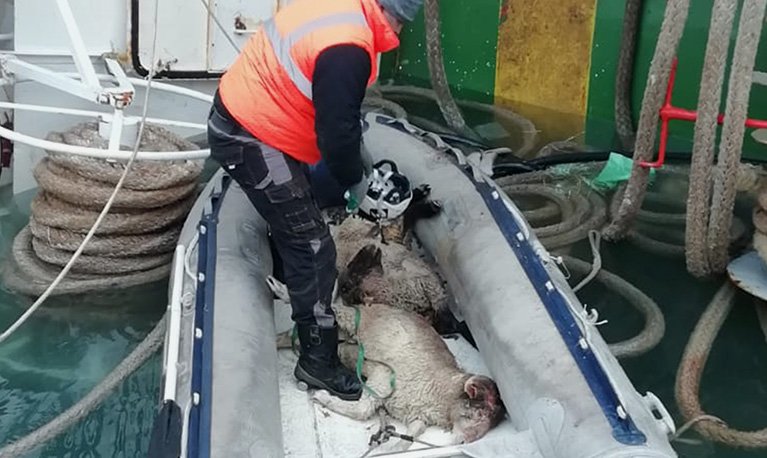 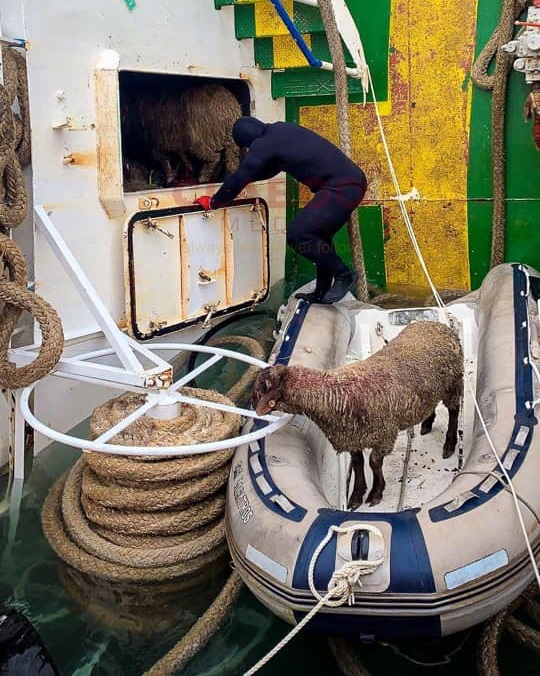 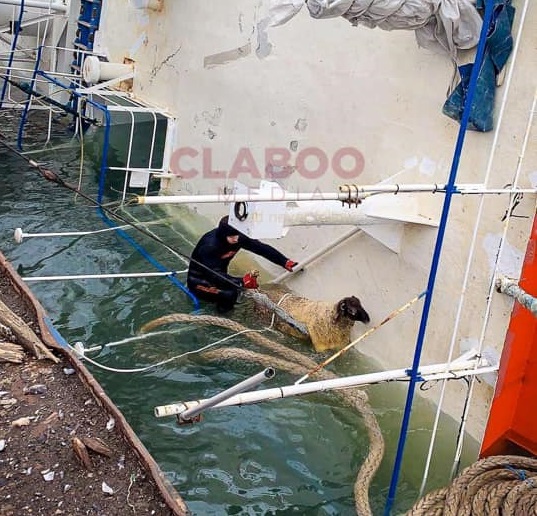