The U.S. Coast Guard has shut down traffic on the Lower Mississippi River at mile marker 736 because of a major crack in a span of the Hernando de Soto Bridge, which carries Interstate 40 over the river at Memphis.

Photos of the crack appear to show the two-foot-wide steel box beam broken nearly in two at a location near the bridge's center pier, on one end of the span on the Tennessee side of the bridge. Three of the four plates that make up the beam have separated fully, according to the Tennessee Department of Transportation.

Michael Baker International, a consulting inspection firm for the Arkansas DOT, spotted the fracture during a routine inspection on Tuesday. The consultancy immediately ordered the closure of the bridge.

Based on the appearance of the crack, officials believe that it has been present for at least a week, and potentially longer. "This fracture had the potential of becoming a catastrophic event," said Lorie Tudor, Arkansas DOT's director.

An inspection process is still under way, and a spokeswoman for the Tennessee Department of Transportation said that it could take several weeks to complete - or longer. "We absolutely want to get this bridge back open, but we are not going to shoot from the hip here [on timing] - we want to have the best fix, long term," said Tennessee DOT chief engineer Paul Degges at a press conference. “It’s plausible that this can be months rather than weeks." 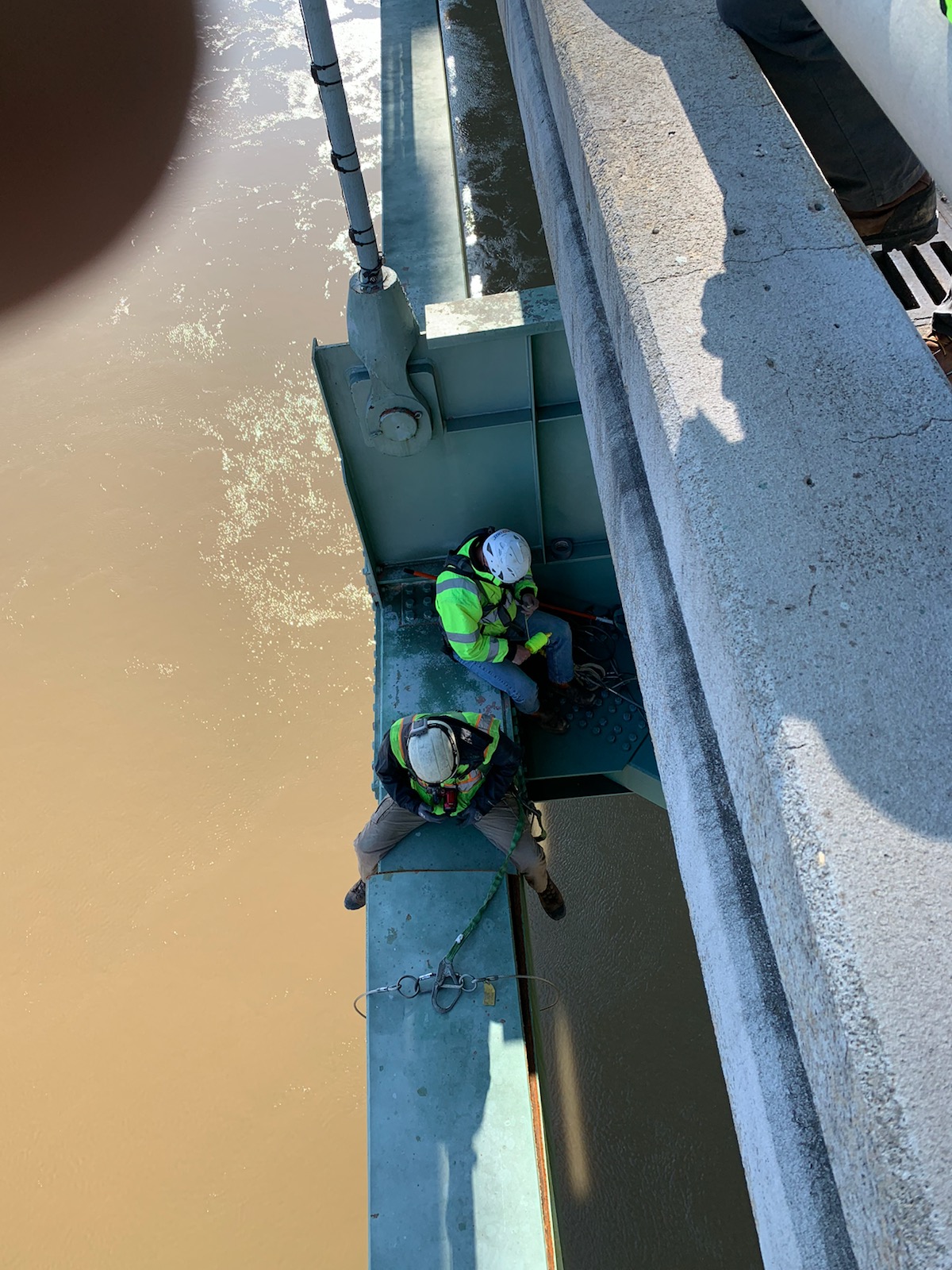 The bridge has been in operation for nearly five decades, and state officials believe that the fracture was caused by fatigue. The beam is a critical structural component, according to Arkansas DOT, and inspectors will be examining all other parts of the bridge for signs of further damage.

In the meantime, the U.S. Coast Guard has closed off the waterway to all vessel traffic near the bridge span as a precautionary measure. As of Wednesday, there are 16 vessels with a total of 229 barges in the queue on both sides. There is no firm timeline yet on when the vital waterway will reopen.

“The Coast Guard is currently working with Arkansas Department of Transportation, Tennessee Department of Transportation and river industry stakeholders on this developing situation," said Capt. Ryan Rhodes, captain of the Port of Memphis. "Based on the current information available, we have closed a portion of the Lower Mississippi River out of an abundance of caution."