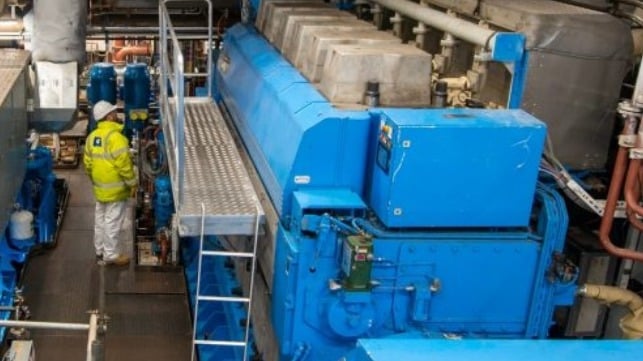 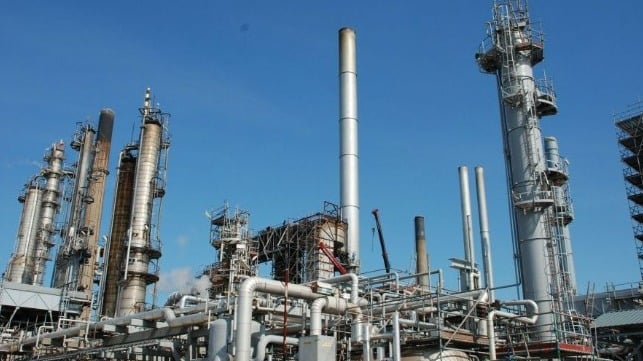 Claus V. Hemmingsen will step down as Vice CEO of A.P. Moller - Maersk and CEO of the Energy division having successfully concluded the separation of Maersk Tankers, Maersk Oil and Maersk Drilling.

The Energy division will close down at the latest by the end of June 2019, and Hemmingsen will subsequently leave A.P. Moller - Maersk.

The transformation of the group was initiated in 2016 to allow a focus on container logistics and has involved $12 billion in corporate transactions.

Hemmingsen has served as Member of the Executive Board since 2007 and as Vice CEO and CEO of the Energy division since September 2016. He joined A.P. Moller - Maersk in 1981 as a shipping trainee and has been stationed in Hong Kong, Singapore and Denmark, where he has held several leading positions within both the shipping and offshore industries. He was CEO for Maersk Drilling from 2005 and until his appointment as Vice CEO of A.P. Moller - Maersk and CEO of the Energy division.

Hemmingsen said: "I am privileged to have worked for A.P. Moller - Maersk for almost four decades. It has been an international career which has provided continuous challenges and endless learning opportunities across multiple industries, and the opportunity for my family to live abroad for 12 years. I am grateful to A.P. Moller - Maersk to whom I owe my entire career and to my family for their unlimited support. I wish Søren Skou and all my colleagues all the best with the continued transformation and development of A.P. Moller - Maersk."

The ShipFC consortium has been awarded €10 million ($11 million) in funding from the European Union to install the world’s first ammonia-powered fuel cell on a vessel.  The consortium consists of 14 European companies and institutions, co-ordinated by the Norwegian cluster organisation NCE Maritime CleanTech, and has been awarded backing from the E.U.’s Research and Innovation programme Horizon 2020 under its Fuel Cells and Hydrogen Joint Undertaking (FCH JU). The project will see an offshore vessel, Viking Energy, which is...

Carnival Cruise Line's Mardi Gras was floated out at Meyer Turku shipyard on Friday.  The 1,130-foot, 180,000 GT, 5,200 passenger cruise ship will be the largest one in the Carnival fleet after delivery later in 2020. Mardi Gras will be delivered in late October and Carnival has announced she will enter revenue service on November 14, 2020 from Port Canaveral, Florida. Port Canaveral is investing in infrastructure and will soon welcome a new LNG bunkering barge, the Q-LNG 4000, which...

The RRS Sir David Attenborough's power system has been commissioned at Cammell Laird’s shipyard  in the U.K. One of the most advanced polar research vessels in the world, the new polar research ship for Britain is capable of breaking through ice one meter thick at a speed of three knots, and will allow up to 30 crew members, plus 60 scientists and support staff, to access some of the most remote locations on the planet. The ship’s diesel-electric propulsion system...

The IMO 2020 sulfur-cap regulation will generally be beneficial for Indian refining margins, says Wood Mackenzie research director Sushant Gupta. “We expect middle-distillate cracks (price versus crude) to increase, benefiting Indian refiners because of the high yields of middle-distillate production in their product slate. But refiners will have to face headwinds from weak high-sulfur fuel oil and gasoline cracks. Supported by growing domestic demand and relatively higher refining margins in 2020, we believe India will be able to maintain high...