Maersk Pushes Back on Shipbreaking Practices

On Thursday, Maersk rebutted a recent report on conditions at a contracted shipbreaking yard in Alang, India, saying that it would continue to engage with South Asian ship recyclers.

The report, by investigative journalism group Danwatch, alleged a range of safety deficiencies at shipbreaking yard Shree Ram, which is currently dismantling the Maersk Wyoming and Maersk Georgia. "If Maersk had a qualified person walking through that shipyard, that person would have a long list of problems to be addressed. There would even be instances where work would need to be stopped and started over, because it is simply too dangerous,” said Peter Hasle, professor of occupational environment at the Centre for Industrial Production at Aalborg University, speaking to Danwatch.

Maersk has acknowledged that conditions at the yard are less than ideal. "We have established a cooperation with Shree Ram and brought our ships to Shree Ram yard 78, knowing that the standards were not yet at the level of our standards," Maersk spokesman Simon Mehl Augustesen said earlier this week.

In justifying the firm's continued engagement, Maersk head of group sustainability Annette Stube said in a statement Thursday that "the majority of the world's vessels are sent for recycling where the highest possible price for the steel can be attained," at the low-overhead South Asian beaching yards. In order to make real change, she asserts, Maersk has to work with the ship recyclers who scrap the most tonnage.

She has previously noted that like all shipowers, Maersk also stands to improve its bottom line through the sale of defunct hulls to Shree Ram rather than to the off-the-beach shipbreakers in Turkey or China.

Stube said that Maersk has helped implement a range of changes, policies and investments at Shree Ram, including:

"When we decided to collaborate with shipyards in India we were fully aware of the risk of being criticized for the yards not yet fully observing the rules . . . We have taken action instead of waiting on the sideline and the results we have achieved in six months are far more comprehensive and far-reaching than the seven years of waiting for a global agreement," she said, referring to the fact that the Hong Kong Convention has not yet been ratified.

Danwatch’s report contested some of Maersk’s claims on improved conditions, notably on PPE and housing.

Separately, Stube also acknowledged the news that a vessel Maersk recently sold had ended up at a fully unregulated yard in Bangladesh, and said that the company was working to prevent this in future sales agreements. "We have tightened our procedures and contract requirements while also realizing that the solution does not lie with clever contracts and that it may take a long time for a global agreement to become effective," she said. 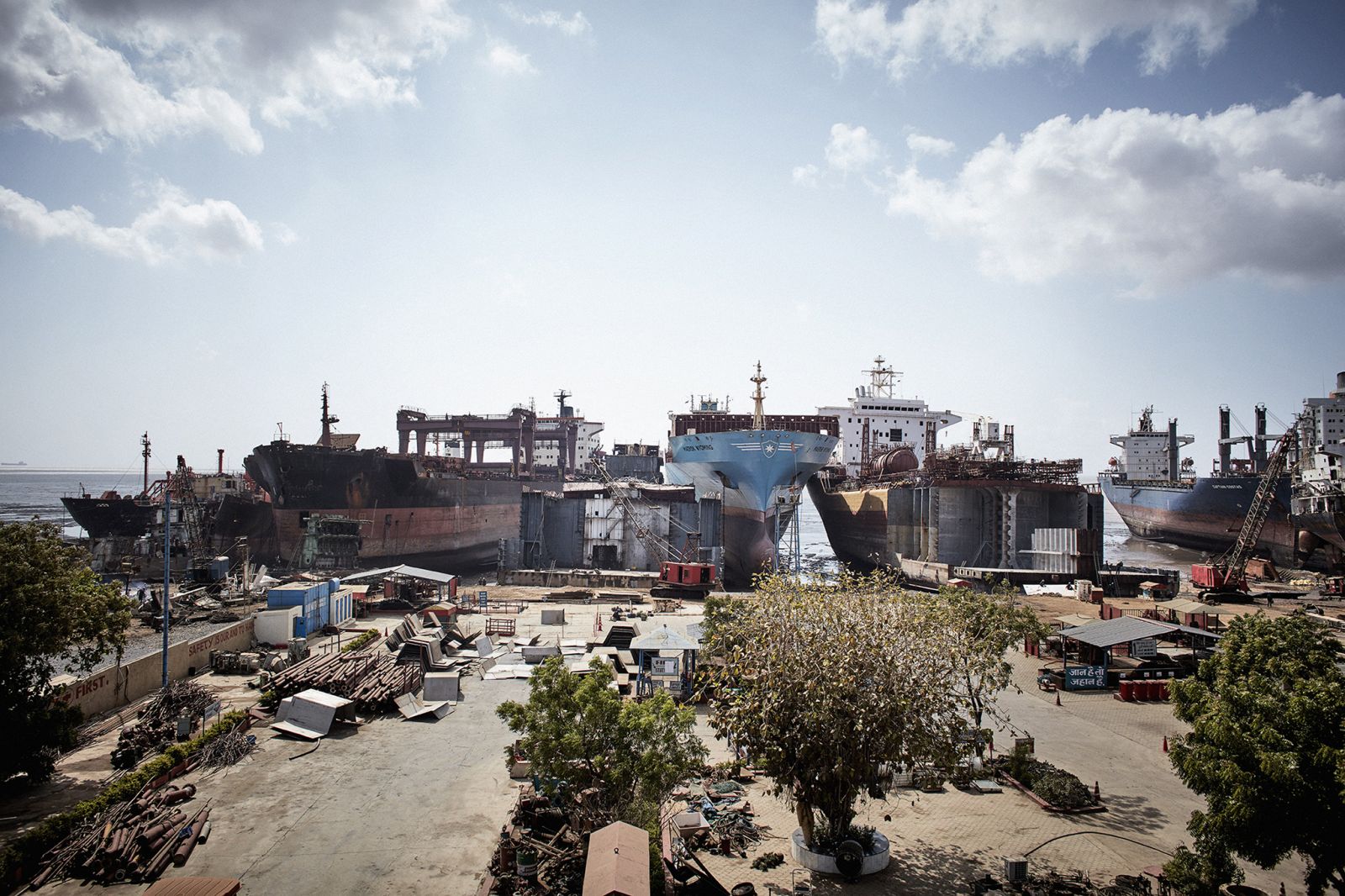 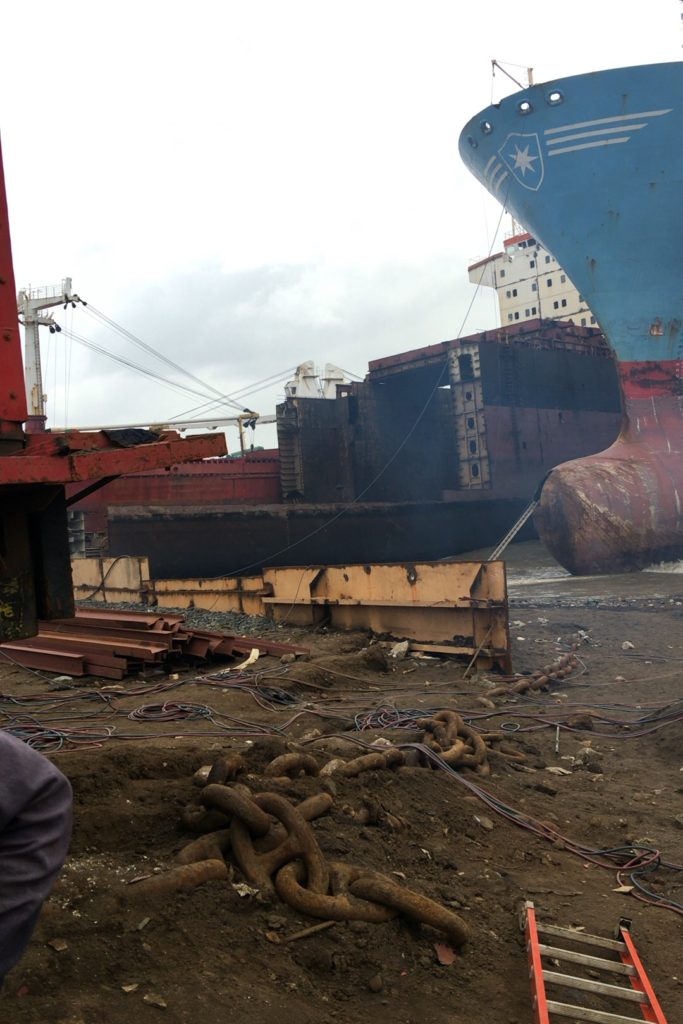