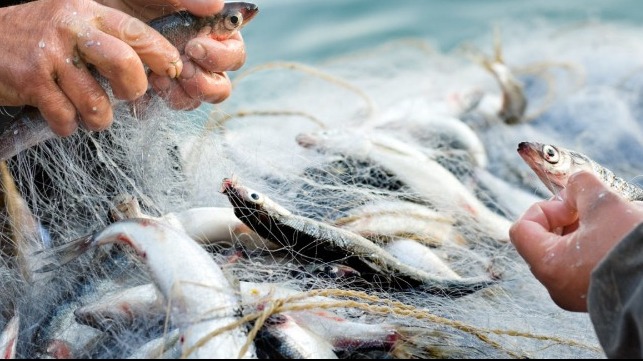 “The fire was quickly controlled by the crew onboard and heat development from the site of the fire has ceased,” the firm said in a statement. “However, due to the location of the fire, the vessel is being diverted to Las Palmas, Gran Canaria, Spain.”

No injuries or pollution were reported. Maersk intends to offer crisis counseling to the crew when they reach the dock. It will also be working out a plan for rerouting the Patras' cargo to get it to its intended destination.

The 3,000 TEU Patras was built in 1998. She is a Maersk-owned vessel (not chartered-in); she has no history of port state control detentions and no recent history of deficiencies, according to the Equasis database.