Italy's navy said on Thursday it believed it had found the wreck of a boat that sank last month killing up to 900 migrants off the coast of Libya, the Mediterranean's most deadly migrant tragedy in living memory.

Only 24 bodies have been recovered since the April 18 disaster and the discovery of the wreck 375 metres (1,235 feet) underwater some 135 km (85 miles) north of Libya would notably increase the chances of finding more remains.

Search teams based on two minesweepers and a smaller navy vessel used sonar instruments and a submersible to locate the hulk of a 25-metre blue boat which fit the description of the one that sank, the navy said in a statement. 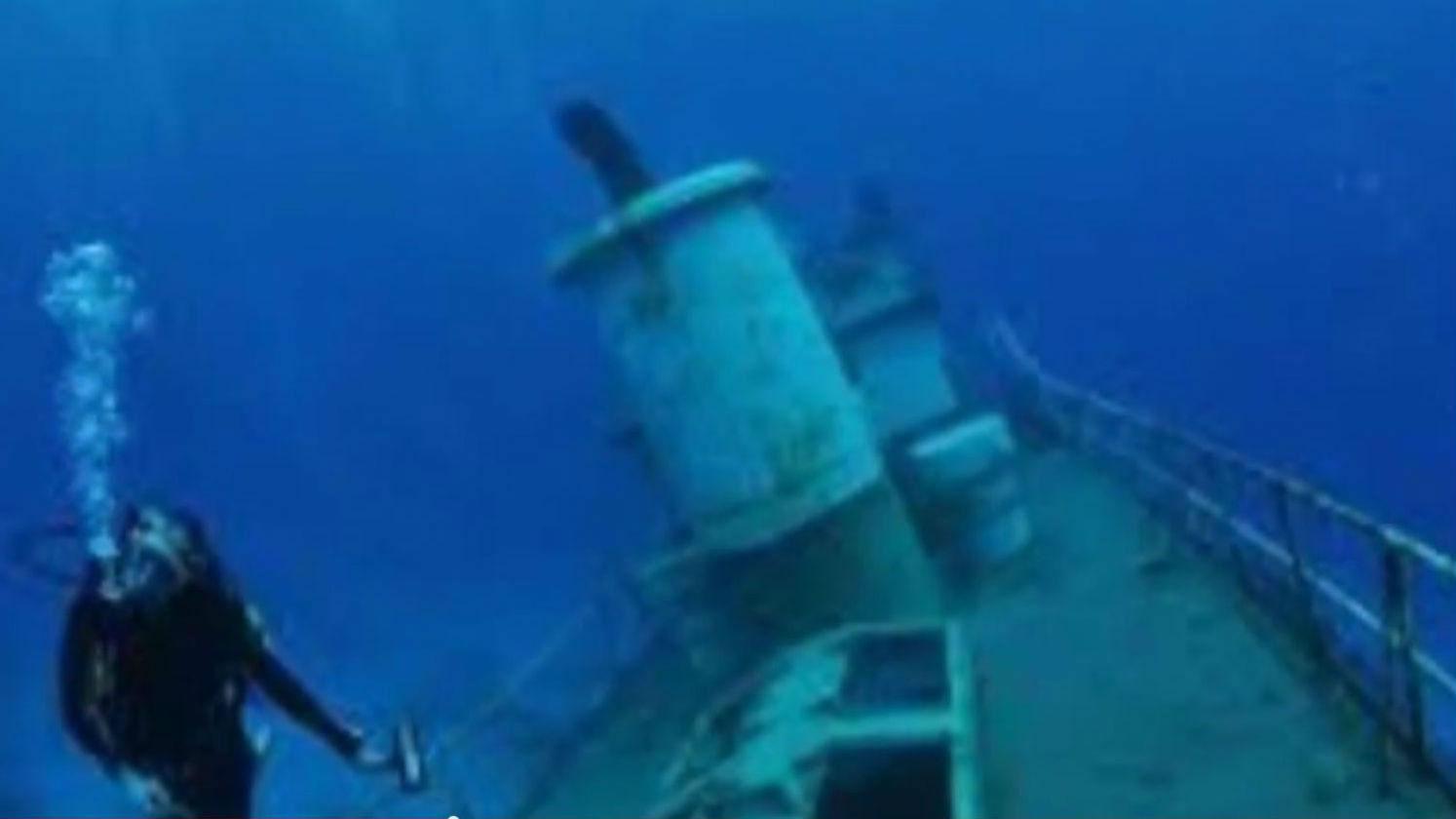 Asked if Italian authorities believed the migrant boat had now been found, a navy spokesman said, "Yes ... The location and length are correct, but we cannot be certain."

Lawlessness in Libya, where two rival governments are vying for control, has given almost free rein to traffickers. Two survivors of the disaster were arrested on the island of Sicily last month on suspicion of trafficking people on the ship.

After interviewing survivors, prosecutors concluded that more than 750 people were likely to have been aboard, many locked in the hold. Other reports suggested the death toll could be up to 900. Twenty-eight people were saved.

The scale of the disaster shocked the European Union into tripling funding for its sea patrol mission Triton, which replaced Italy's now-defunct, broader "Mare Nostrum" mission.

Some 51,000 migrants have reached Europe by sea this year, 30,500 of them via Italy, according to the U.N. refugee agency, and calmer seas in the run-up to summer have encouraged thousands to take the risk in recent weeks.

About 1,800 people are thought to have drowned in the Mediterranean so far in 2015. In the latest known tragedy, members of a group of roughly 240 migrants who arrived in Sicily on Tuesday said they had been travelling with about 40 others who had drowned.