Israel’s Agriculture Minister has placed a freeze on live cattle and lamb imports from Romania.

A letter to exporters cited by animal welfare group Israel Against Live Shipments says that animals without health certificates continue to arrive in the country despite an earlier warning to Romania.

The move comes after complaints regarding the animals’ health and of illegal de-sexing of male lambs on arrival, says Israel Against Live Shipments.

Anat Refua, spokeswoman for the group, said that "the time has come for Israel's agriculture office to digest the nightmare of the live export industry from the animal cruelty perspective as well as from the health perspective. This vile trade needs to be banned. Completely "

Animals currently arriving in the country’s ports will not be affected by the ban.

Over 2,500 protesters marched against the import of live animals for slaughter in Tel-Aviv at the end of January. The protest, organized by animal rights groups Anonymous for Animal Rights and Let the Animals Live, was part of the campaign to ban live exports to Israel.

Two years ago, politicians Tamar Zandberg and Miki Zohar proposed legislation to halt shipments of live animals. However, Agriculture Minister Uri Ariel asked for a delay while he tried to reduce the number of animals imported.

“In the meantime, the opposite has happened,” Zandberg told The Times of Israel. “We’re talking about tens of thousands of animals crammed into ships, sick and wounded, in insufferable veterinary conditions, just to be taken off the ships in a cruel way and taken to their deaths. I don’t think you have to be a vegetarian to be shocked by the images. This has to stop.”

In February, Israel’s High Court of Justice gave its interim opinion on a petition submitted by a number of animal rights groups. The petition called for the replacement of live animal imports with the import of boxed meat. Justices Elyakim Rubinstein, Hanan Meltzer and Neil Hendler instructed the government to provide an update by April 30 on efforts to implement policies that would reduce animal suffering.

In 2016, 571,972 sheep and cattle arrived at Israeli ports from Europe and Australia – nearly double the number for 2015, according to Israel’s Agriculture Ministry. 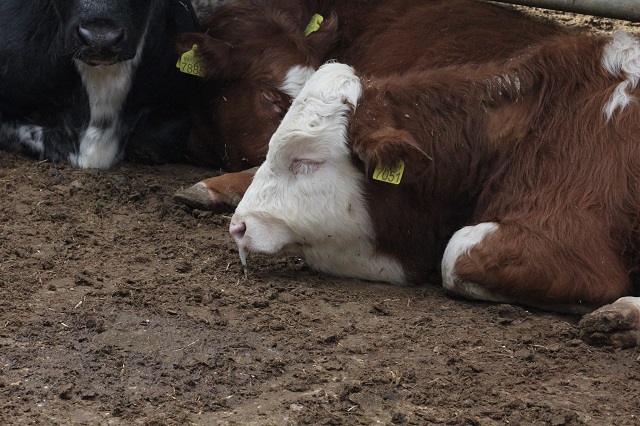 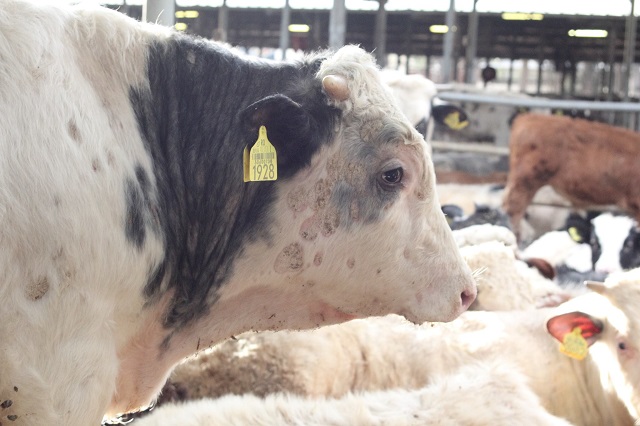 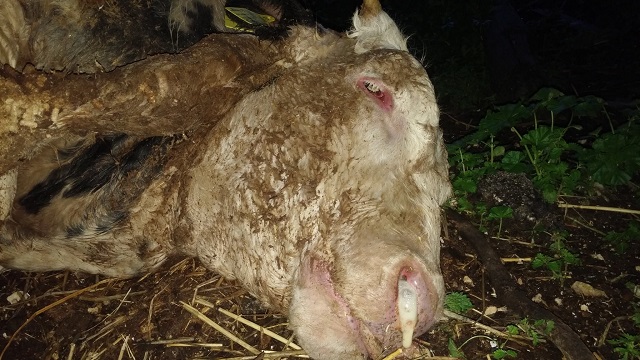