India's Central Bureau of Investigation (CBI) has arrested one Indian Navy officer and two retired servicemembers in connection with an alleged espionage scheme.

An unnamed Indian Navy commander stands accused of leaking documents and data about an ongoing project to upgrade the service's Kilo-class submarines. In exchange for an "illegal gratification," the officer allegedly discussed the project with two retired officers - a retired commodore and a commander - who appear to work for private-sector defense contractors, a source told The Hindu.

In a statement, the Indian Navy acknowledged the ongoing investigation and said that the information leaked was of an "administrative and commercial nature." The service has appointed its own inquiry panel, headed by a flag officer. 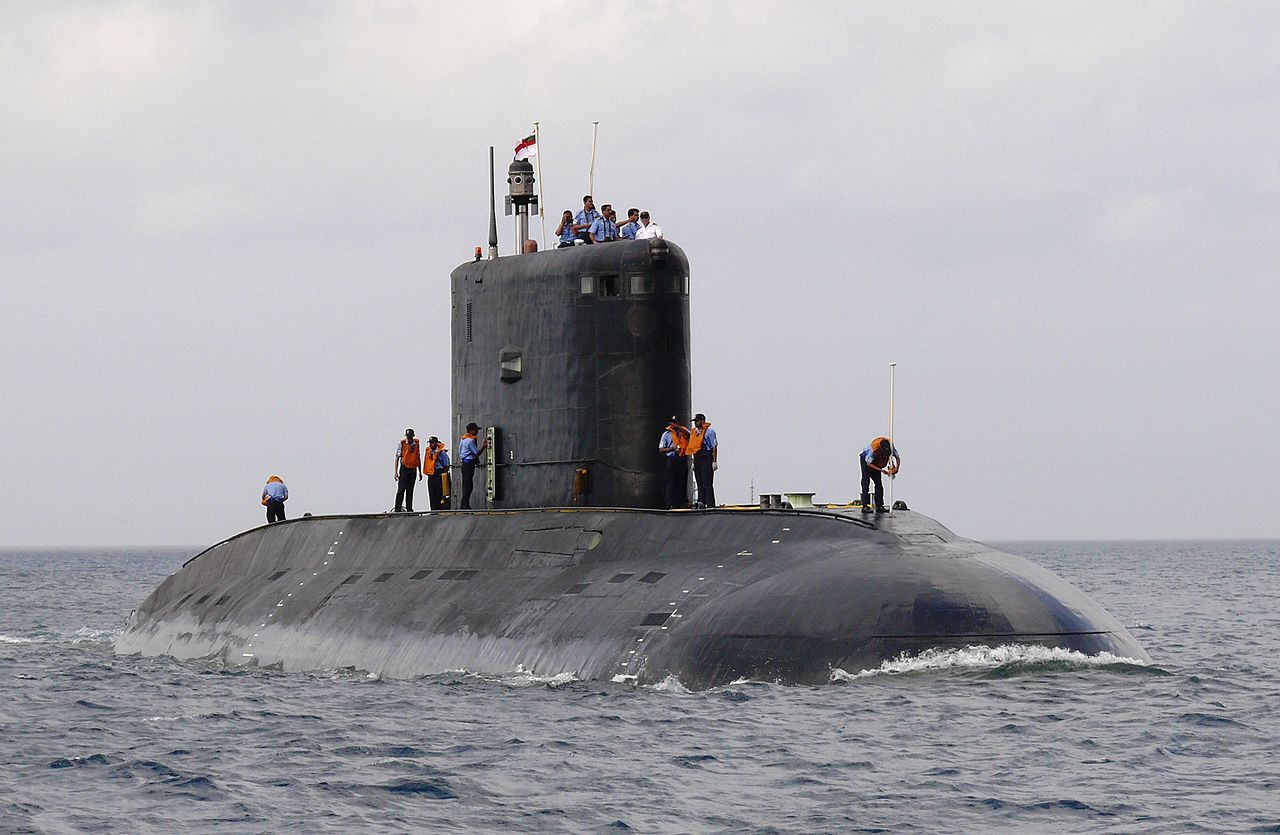 Two additional civilians have also been arrested in connection with the plot, and police have searched 19 sites in Delhi, Noida, Mumbai and Hyderabad, seizing documents and digital evidence.

The Indian Navy is spending $190 million to modernize four out of its eight Russian-built Kilo-class subs, known domestically as the Sindhughosh-class. The life extension drydockings are expected to give another 10 years of service to these 1980s-era submarines, giving India a bridge to its next generation Project 75 attack-sub program.