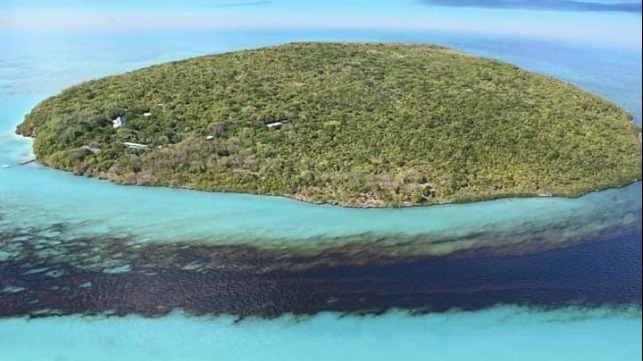 According to the Maritime Anti-Corruption Network's anonymous reporting mechanism, which was set up in 2011, there have been over 28,000 incidents already reported, confirming that this is a widespread issue.

The decision to include an anti-corruption agenda came at the latest meeting of the IMO’s Facilitation Committee in response to a submission from Liberia, Marshall Islands, Norway, United Kingdom, United States and Vanuatu. The International Chamber of Shipping co-sponsored the submission along with a number of other NGOs.

It is anticipated that the guidance developed by IMO would align IMO regulations and requirements for the maritime industry with the United Nations Convention against Corruption (UNCAC), adopted in 2003, which entered into force in 2005, and which currently has 186 parties.

The International Chamber of Shipping supports the move, with Secretary General Guy Platten saying: “Corruption erodes trust in government and undermines the social contract. Corruption impedes investment, with consequent effects on growth and jobs. This is a global issue, but we all need to work to eradicate corrupt practices. We are pleased that the IMO will be working to address this important issue and we will support the member states in stamping out this scourge.”

The Maritime Anti-Corruption Network (MACN) applauds the efforts the IMO has taken to address maritime corruption as a regular work item. MACN’s Director, Cecilia Müller Torbrand, commented “It is important for the industry to have maritime corruption recognized as a problem by the IMO in its role as the international regulator for shipping. Issues such as the wide discretionary powers held by some port officials have the potential to impact all ship owners, managers, and operators. The requirements for port entry too often lack transparency, are deliberately misapplied, or widely interpreted for private gain.”

Danish Shipping welcomed the support from the international community for this initiative. “We have a long-standing commitment to stamping out maritime corruption. Thanks to the targeted efforts of MACN, we have seen tangible change in locations such as the Suez Canal, where facilitation payments have decreased considerably. With the IMO’s 174 member states working together on this agenda, we will stand even stronger in the fight against maritime corruption. Putting maritime anti-corruption on the IMO agenda marks a significant milestone for the maritime community as a whole,” said Anne H. Steffensen, Director General and CEO at Danish Shipping.