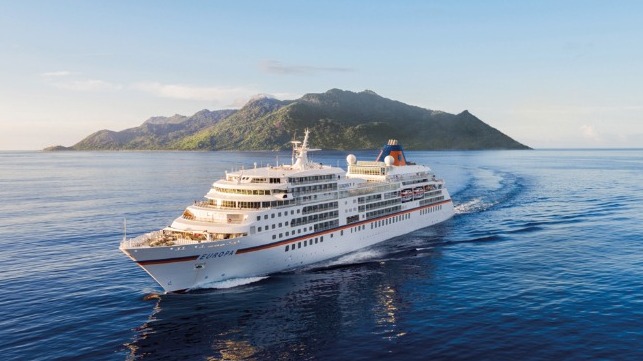 The government of Iceland has not issued a permit to allow Hvalur Hf to hunt fin whales this year, sparing over 150 whales from slaughter. The Fisheries Minister published regulations setting whaling quotas in February but did not actually issue the permit to Hvalur allowing it to use the quota.

Sea Shepherd monitored Hvalur’s activities in 2018, documenting the death of at least 146 whales, including two rare blue/fin hybrid whales as well as 21 pregnant whales. Sea Shepherd claims that during the 2018 season and in past years, the whaling company has violated numerous regulations – all of which have now been brought to the attention of the Icelandic government. Hvalur Hf is currently under investigation for issues relating to animal welfare and sanitation regulations, says Sea Shepherd.

The Icelandic government has also been made aware of a new scientific study, indicating its whaling quotas are based on grossly overestimated whale population assessments.

Sea Shepherd Founder Captain Paul Watson said: “Sea Shepherd has an enduring commitment to defending whales. Our primary objective is 100 percent eradication of the barbaric practice of murdering whales by anyone, anywhere, for any reason.”

“Given Hvalur’s long history of violations, the fact that whaling is an inhumane and archaic practice that most Icelanders oppose, and the fact Fin whales are protected under CITES, it would be unconscionable and reckless for the Icelandic government to ever issue fin whaling permits again,” stated Captain Lockhart Maclean, Sea Shepherd’s Director of Marine Operations.

Sea Shepherd’s interceptor vessel, the M/V Brigitte Bardot will be departing Halifax, Canada, for Iceland this week to monitor a planned commercial minke whale hunt, scheduled to take place later in June on board the whaling vessel Hrafnreydur, a non Hvalur owned vessel, which it says was used to slaughter six minke whales last summer.