After a long delay due to ice conditions, work to remove the grounded fishing vessel Northguider from a remote shore in Svalbard has resumed.

On December 28, 2018, the trawler Northguider grounded in the Hinlopenstretet, the strait between Spitsbergen and Nordauslandet in the Arctic archipelago of Svalbard. Her crew put out a distress call and reported that the vessel had taken on water in the engine room, and all crewmembers were safely evacuated by helicopter the same day. The vessel could not immediately be refloated, but salvors returned to remove all her diesel fuel, lube oil and hydraulic fluid in a successful operation in January.

At nearly 80 degrees North latitude, the Hinlopenstretet is affected by ice for much of the year. After a careful assessment, the Norwegian Coastal Administration determined that the vessel's removal should wait until August 2019 in order to take advantage of favorable ice conditions in the late summer. 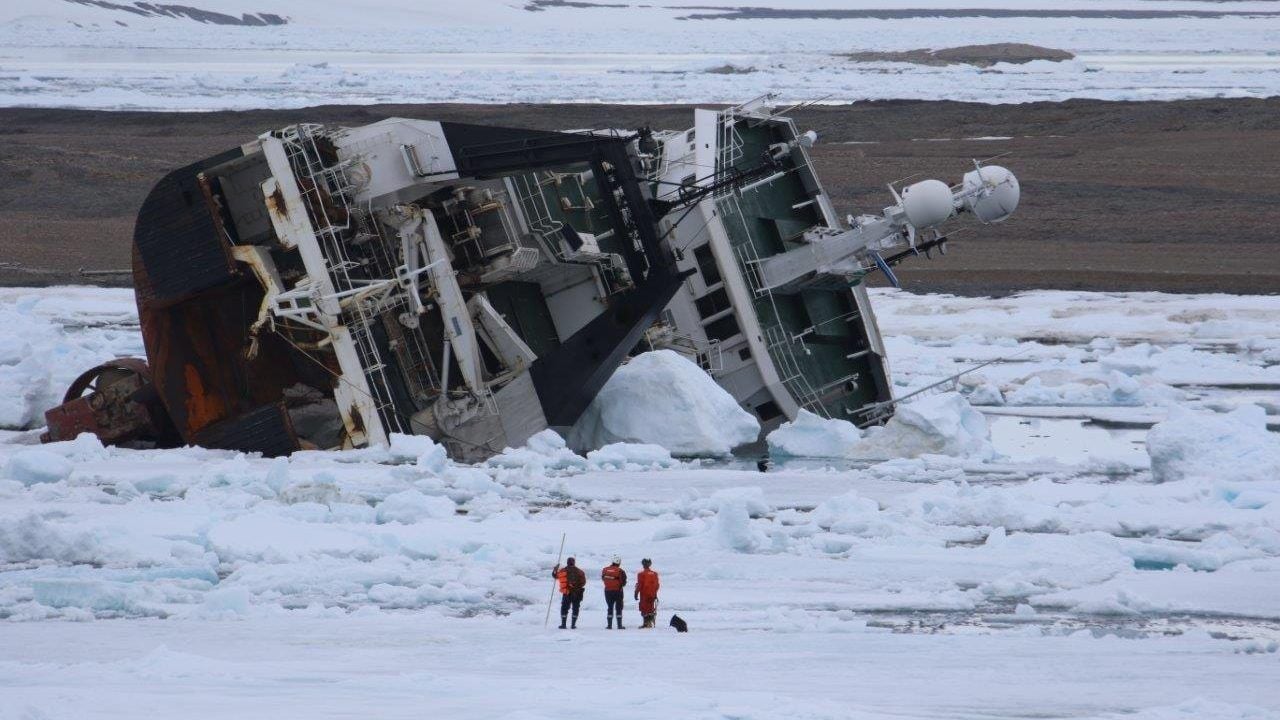 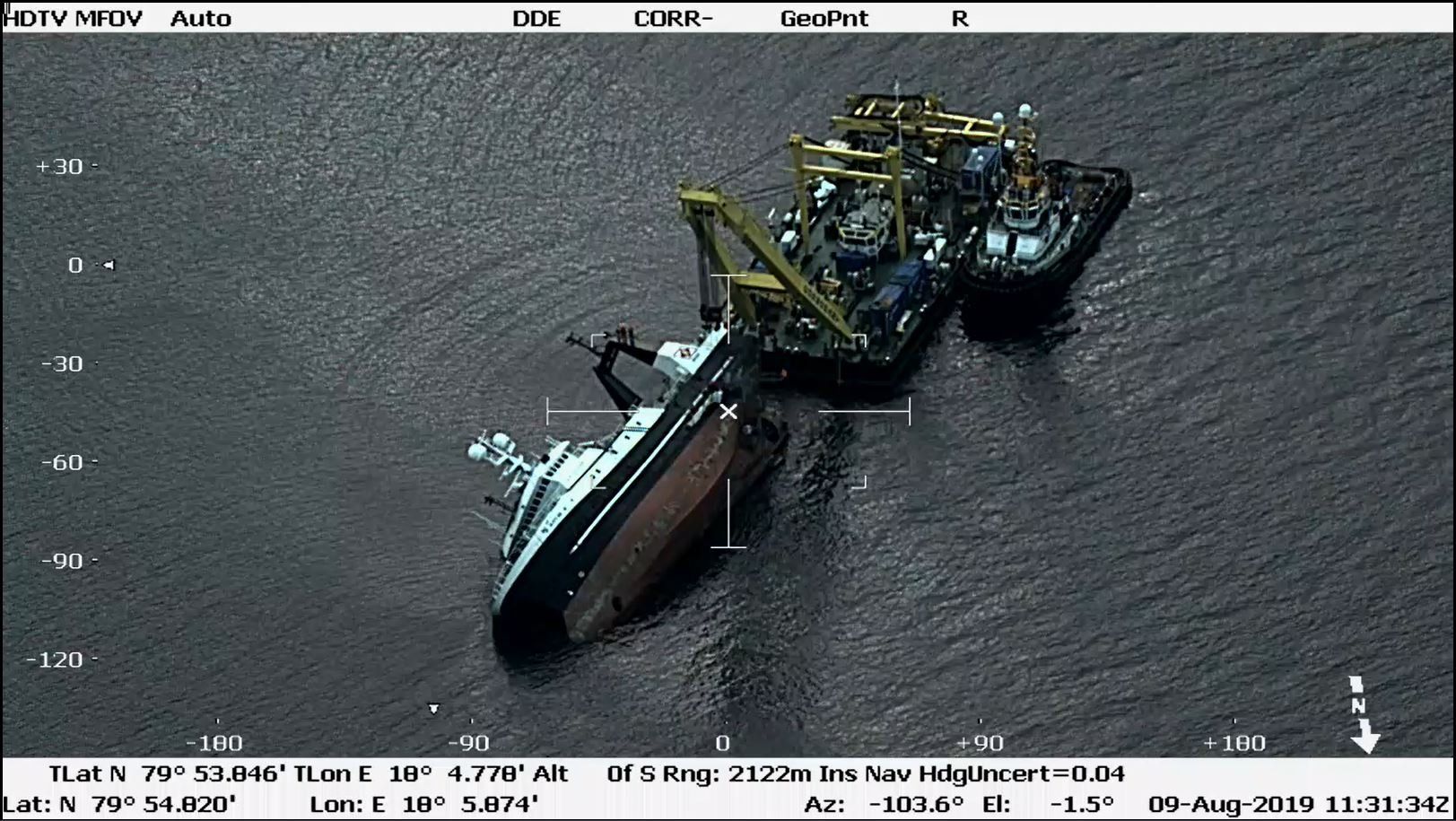 A salvage crew from Smit Salvage and a floating shearlegs began work at the site early this month, but approaching drift ice presented a hazard to the operation and they were forced to leave the area last week, NCA said in an update. The team has now returned and Smit will continue efforts to seal up damage and strengthen the hull for a refloat operation. The timeline for the removal depends upon the extent of damage to the hull, NCA said, and it is difficult to determine the severity until work progresses further.

An analysis performed by scientists at SINTEF determined that the removal of oil and diesel was particularly important in the case of the Northguider. The vessel had about 90,000 gallons of diesel on board, and if ice cover were heavy at the time of a spill, any petroleum products would likely remain in place for an extended period rather than degrading and dissipating into the environment.