The marine conservation group Sea Shepherd is assisting the government in combating illegal fishing in what is now Africa’s largest network of marine protected areas.

First, two trawlers, the F/V Jin Li 961 and F/V Jin Li 962, were arrested for fishing illegally in the northern waters of Gabon. The trawlers were detected by the radar of the Sea Shepherd vessel M/Y Bob Barker as they crossed the border from neighboring Equatorial Guinea to fish in marine reserves protected under Gabonese law. Armed Gabonese navy sailors boarded the two trawlers and government inspectors found a finned tiger shark in the hold of one vessel. Both vessels are now detained in the Port of Libreville. 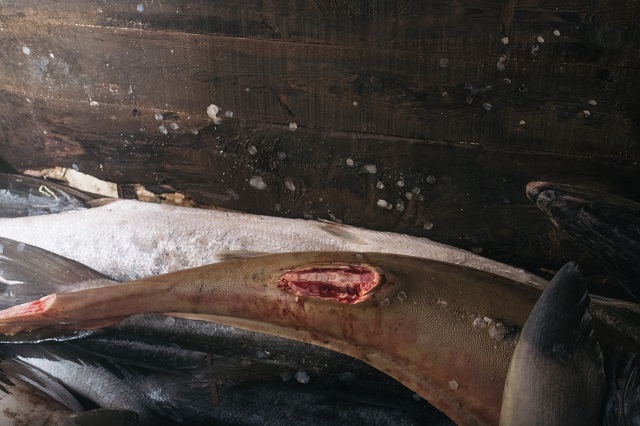 Another vessel, the F/V Hua Yi 5, was arrested earlier near the Congolese border in the Grand Sud du Gabon Aquatic Reserve for fishing in Gabonese waters without a license. 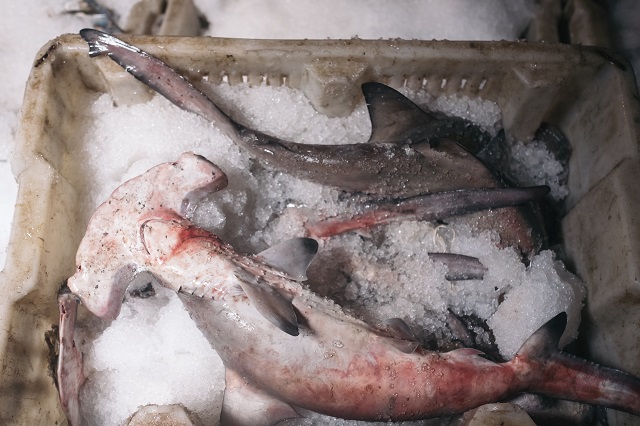 Sea Shepherd is partnering with the Gabonese government to tackle illegal, unreported and unregulated (IUU) fishing in Central West Africa. Since 2016, the partnership has led to over 80 fishing vessel inspections and the arrest of nine vessels. Throughout the 2018 tuna fishing season, Gabonese marines, inspectors with the Fisheries Enforcement Agency and rangers with the National Agency of National Parks will be stationed onboard Sea the Bob Barker.

It’s estimated that between 11 and 26 million tons of fish are caught globally through IUU fishing every year. Developing countries are particularly vulnerable to IUU fishing: up to 40 percent of the fish caught in West and Central West African waters are caught by criminal operators, says Sea Shepherd. 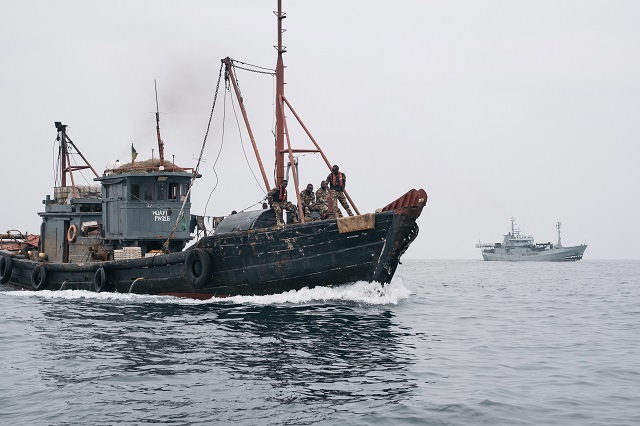