The French Navy completed a record seizure of more than six tons of cocaine from a cargo ship sailing in the Gulf of Guinea. Believed to be one of the largest individual seizures in the region, the operation involved close cooperation between multiple law enforcement agencies working with the navy.

The 4,400 dwt cargo ship Najlan believed to be owned by Indian interests and registered in the Federation of Saint Kitts and Nevis had departed Rio de Janeiro, Brazil in mid-February and was sailing toward Abidjan in Cote Côte d'Ivoire.

The ship had been placed under “special monitoring” the authorities reported based on information developed by the French anti-narcotics office (OFAST) and the Dutch police, in collaboration with the operational center for maritime intelligence analysis for narcotics (MAOC-N), an international agency based in Lisbon, the European Police Office (EUROPOL) and the Brazilian authorities. 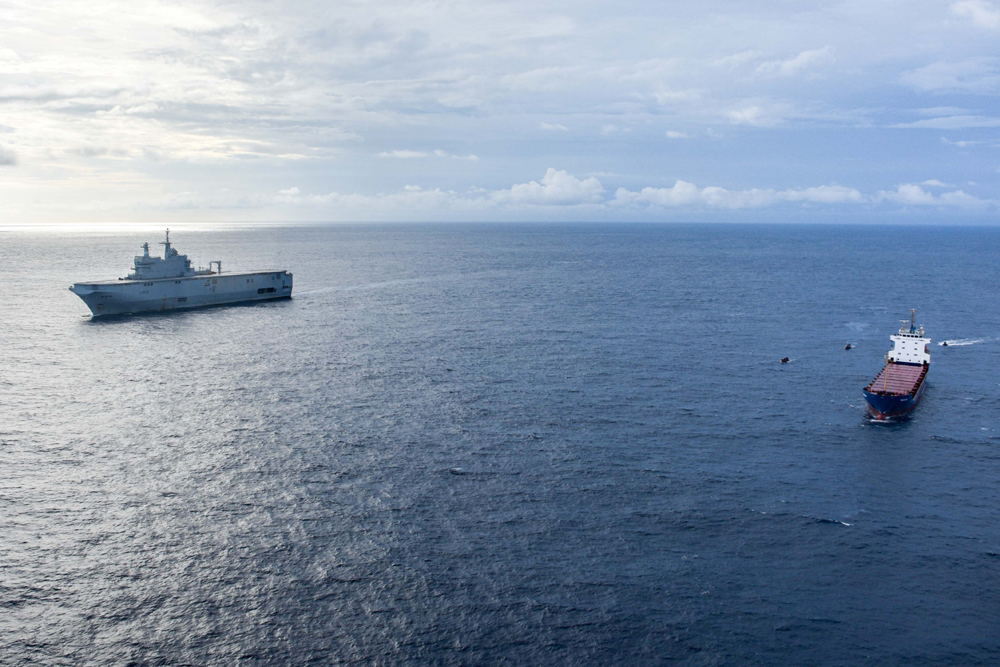 The French amphibious helicopter carrier Dixmude intercepted the cargo ship on March 21 in the Gulf of Guinea. With the permission of the flag state, an assault team from the French carrier supported by a surveillance drone boarded and inspected the cargo ship.  French authorities reported that the team “very quickly discovered more than 6,000 kilos of cocaine.”

The narcotics were seized but the cargo ship after questioning was permitted to proceed. French authorities report that the legal investigation is ongoing.

The operation was carried out at the direction of the Maritime Prefect of the Atlantic and the Prosecutor of the Republic of Brest. The French authorities thanked the national and international agencies involved in the fight against narcotics, supported by the diplomatic network of the Ministry for Europe and Foreign Affairs (MEAE), making possible this operation.

The size of the seizure is in keeping with other recent reports from law enforcement that the disruption in the shipping industry due to the coronavirus has forced the drug smuggling cartels to ship larger amounts of narcotics at one time. The smugglers have also become more brazen in their attempts to avoid law enforcement and are using intermediary ports as part of their operations. The drugs seized would likely have been transshipped at a later date to Europe if they had not been intercepted before they arrived in Africa. 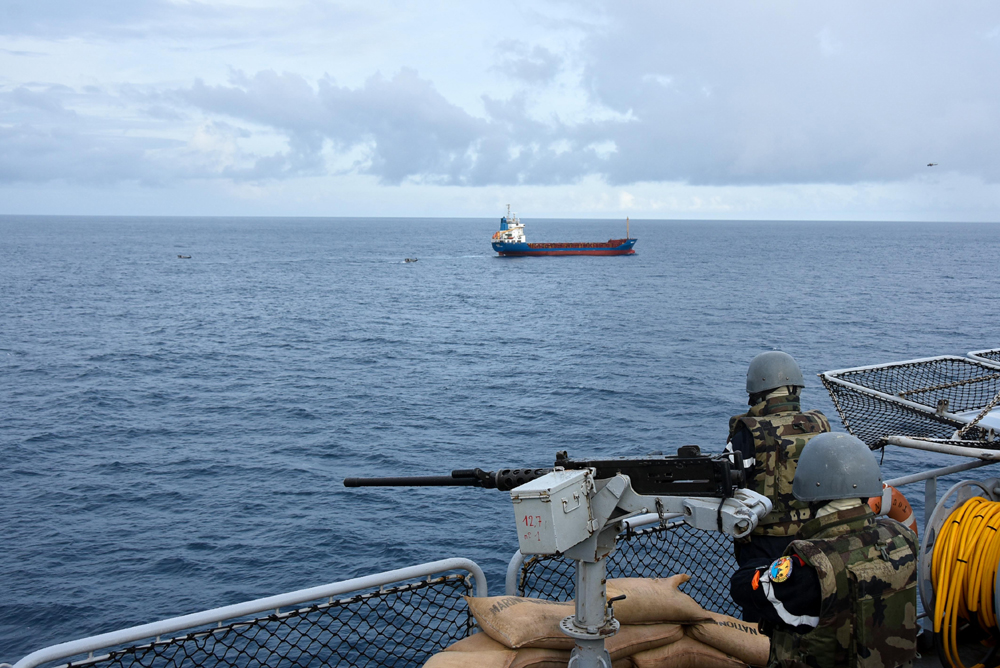 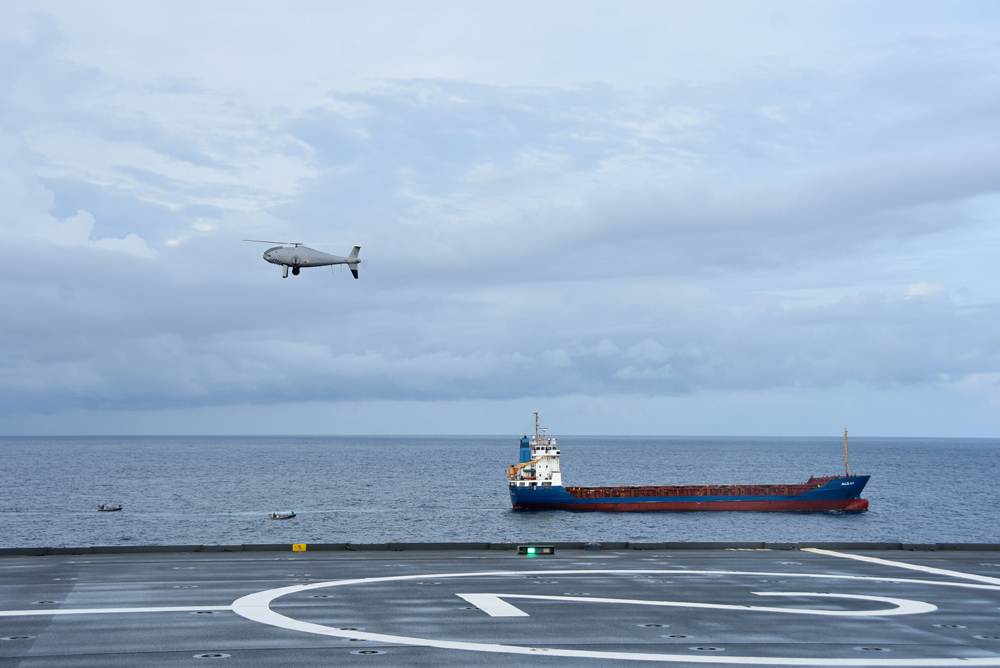 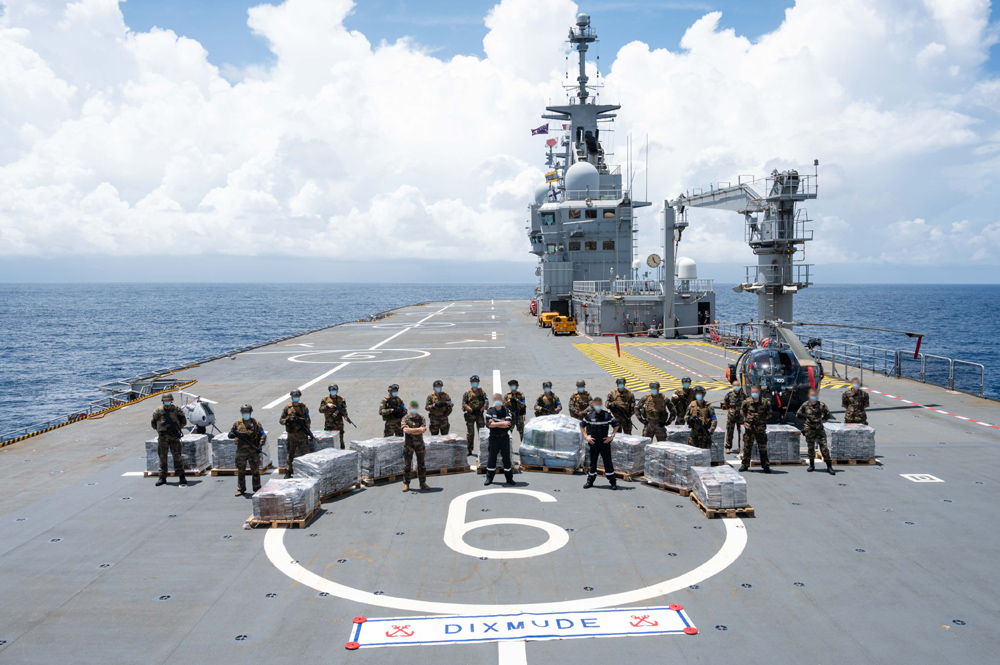