France Seizes Ton of Cocaine and Detains Crew of Bulker

French authorities are reporting a record seizure of more than a ton of cocaine worth tens of millions of dollars from a Liberian registered bulker as it entered the English Channel. It was said to be the largest seizure in French waters since 2018.

In a coordinated effort, French customs authorities assisted by the navy and police intercepted the bulker Trudy near the French port of Dunkirk on October 1. Images show a helicopter hovering above the vessel while patrol boats came alongside and the officers boarded the vessel for an inspection.

The 30,790 dwt bulker was later diverted to the port of Dunkirk for a thorough investigation. The French news agency AFP reports that the authorities have received a tip that led to the interception of the bulker. The Trudy had departed Brazil in mid-September and made a stop in Las Palmas. She was traveling in French water bound for Antwerp where she was to unload a cargo of chalk. 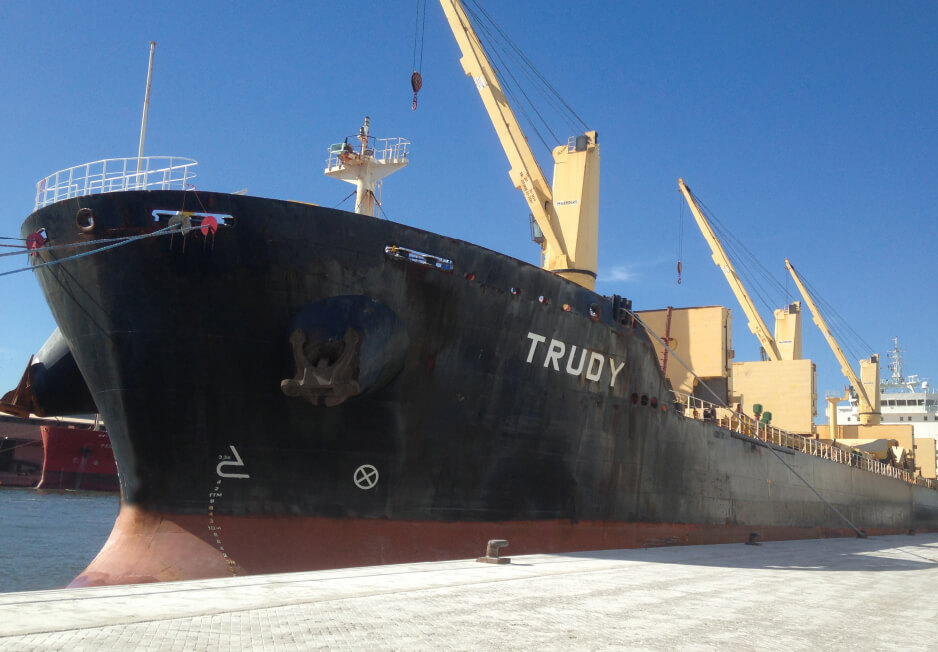 The 20 member crew of the Trudy was questioned by the French authorities, and according to reports in the French media, 19 were later indicted on charges related to drug trafficking. One crew member is reportedly assisting the police while 15 have been detained and the other four were placed under supervision. Their nationalities included a Romanian captain as well as Russians, Ukrainians, Filipinos, and Ethiopians. The Russian embassy reports that it has made inquiries into the matter and is looking out for the interests of the Russian seafarers.

“This new cocaine seizure, the most important carried out in French territorial waters in France since 2018, is emblematic of the daily mobilization of customs in the fight against drugs,” said Dussopt. “I would like to salute the active role and the remarkable skills of customs officers in securing flows and protecting citizens, as well as the implementation of various means engaged in the service of State action at sea."

Vessel manager, Columbia Shipmanegement told Lloyds that the bulker has been released and it arranged for a new crew to board the ship.

The next court hearing for the crew is scheduled for October 7. 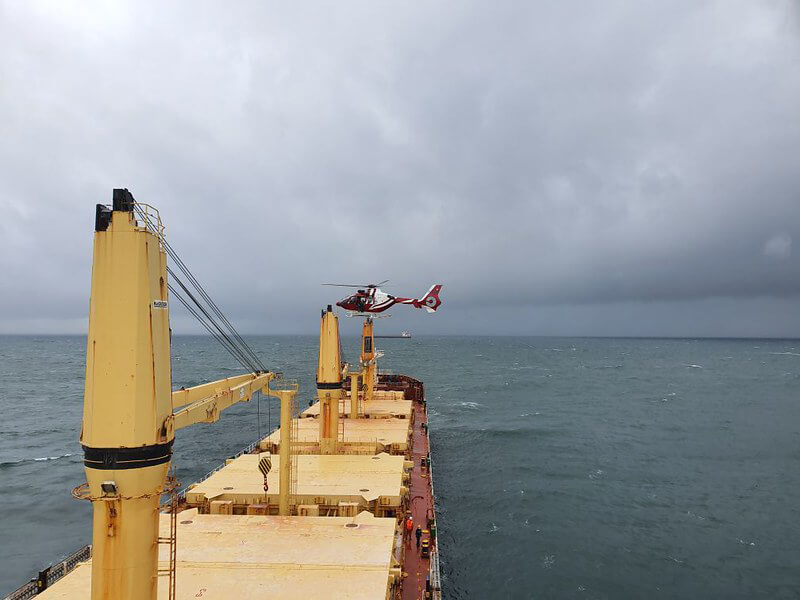 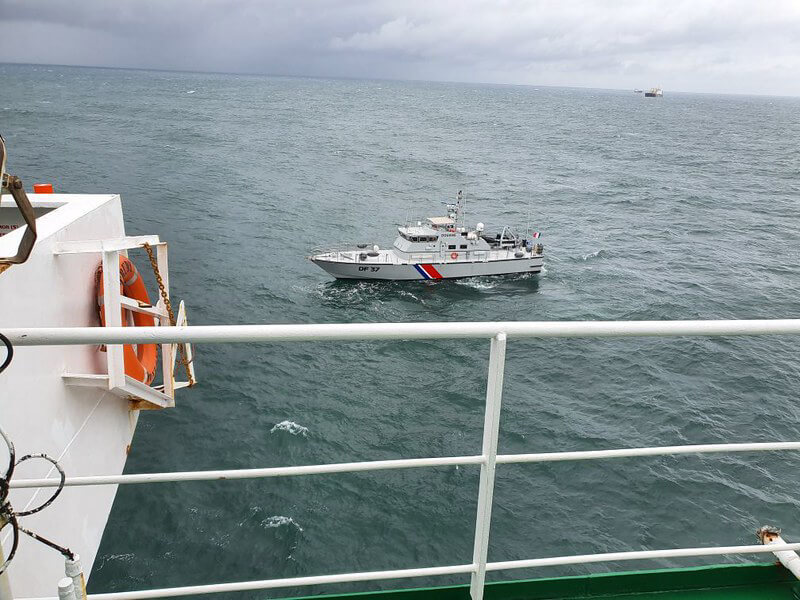 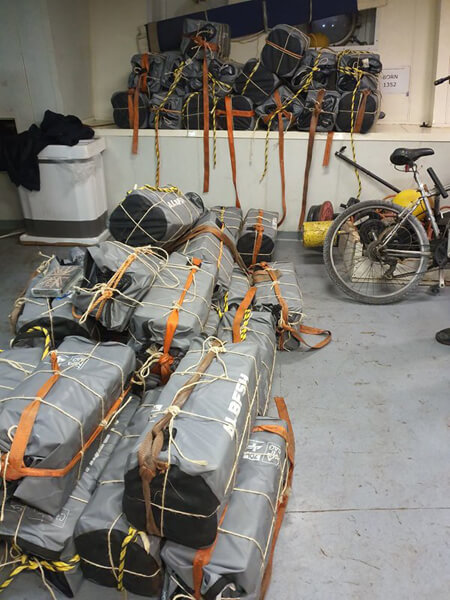