A complete video of the flooding process can be found here

Water began flooding the expanded Panama Canal on Thursday as the Agua Fria locks in Gatun were filled.

The Grupo Unido por el Canal (GUPC), contractor for the third set of locks, opened five valves on the Atlantic side of the Canal filling the chambers with around five million cubic meters of water. This week’s preliminary tests are expected to take about four days.

GUPC project manager Jose Pelaez commented that "after this phase, we will be able to start testing the first two gates and so on.” 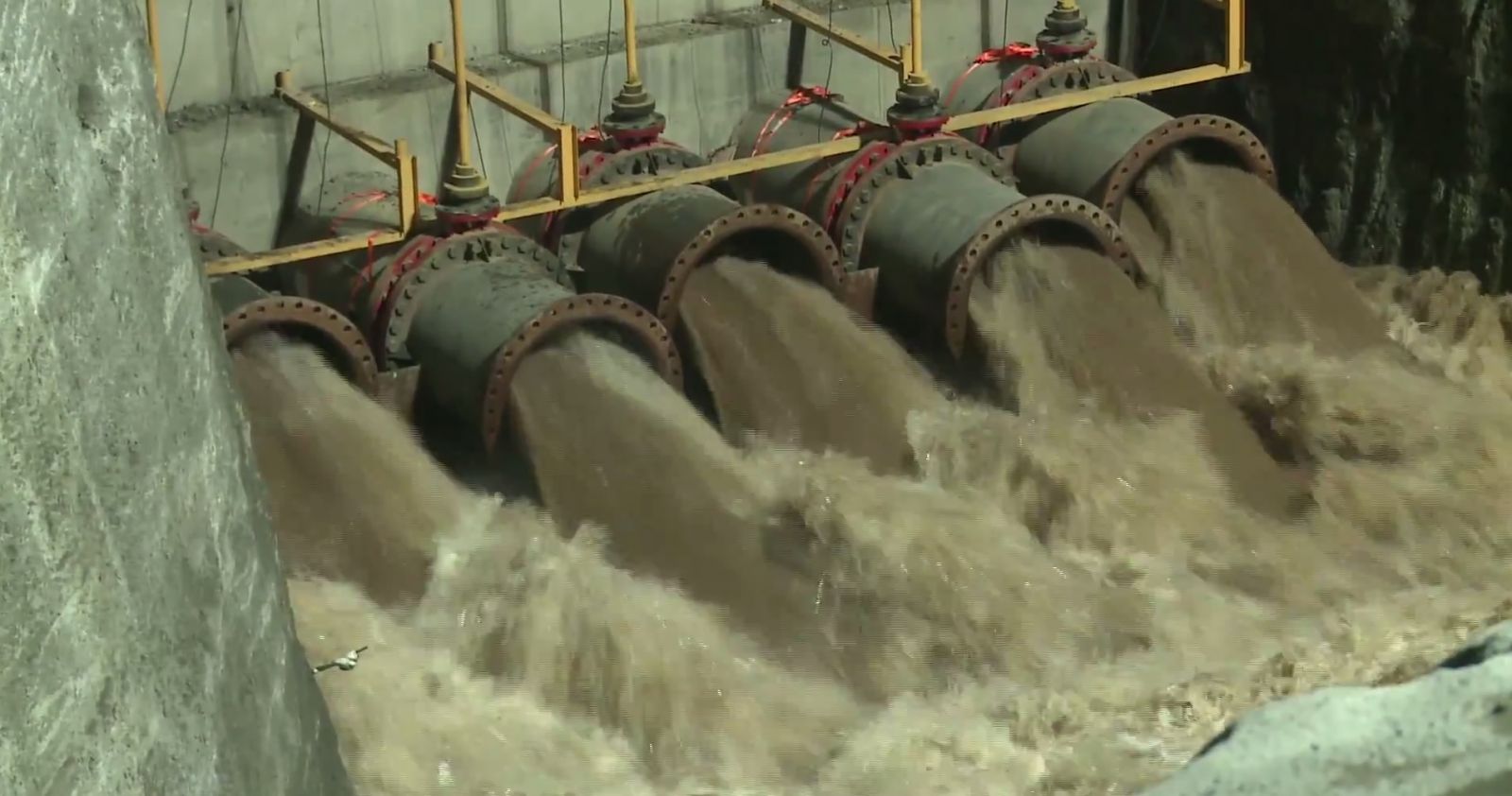 In total, it will take between three to four months to complete the flooding process for each lock.

The Panama Canal expansion project is adding a third set locks to the complex to allow Post-Panamax vessels with a capacity up to 13,000 TEU to transit the canal. The existing Panama Canal can only handle vessels capable of transporting 5000 TEU or less.

Roughly five percent of maritime trade passes through the Panama Canal, with the United States and China topping the list of principal users.  Around 320 million tons of cargo is transported through the canal annually. The new expansion, however, is expected to significantly increase this figure. 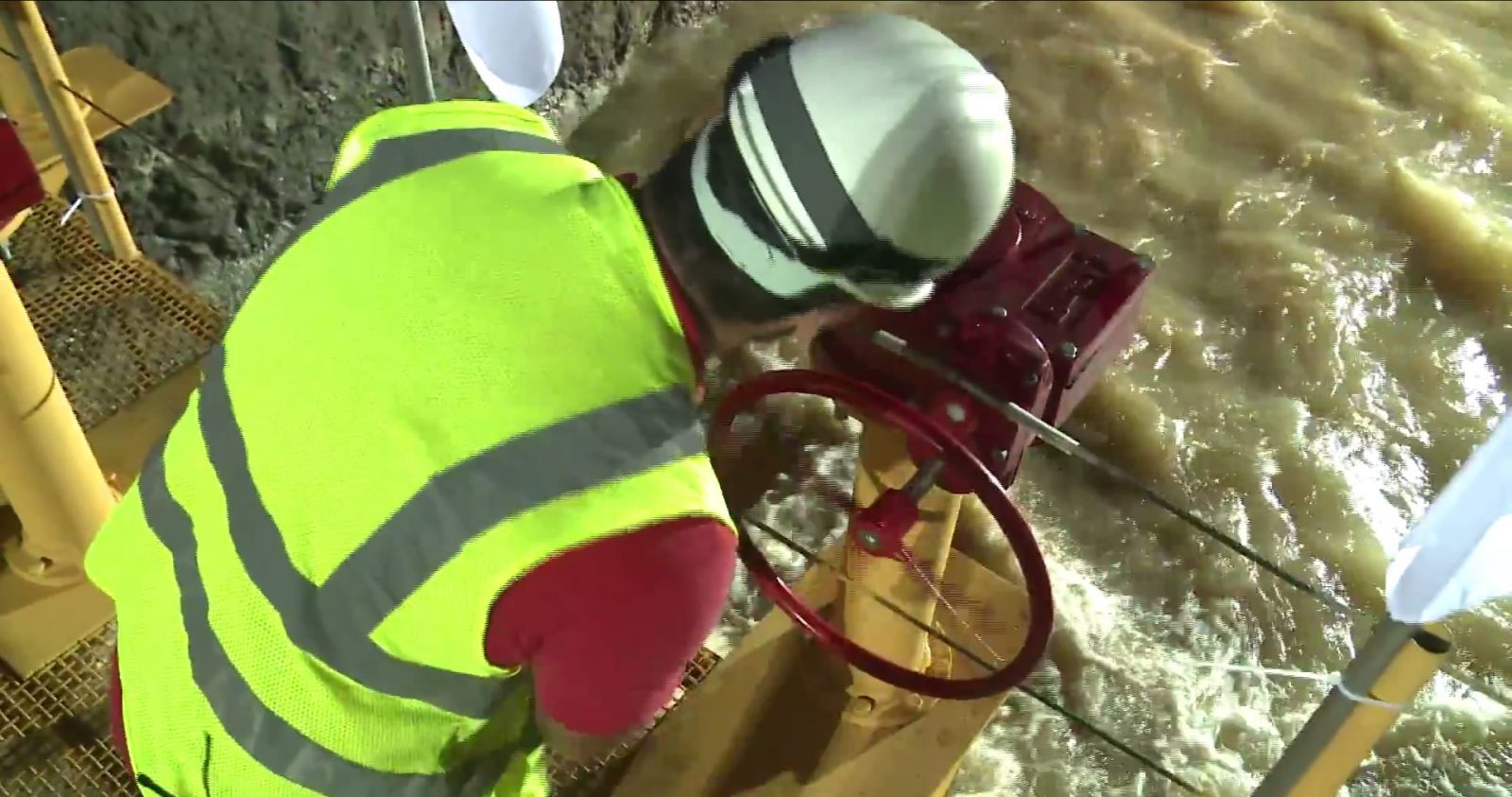 In the past two months, the Panama Canal has seen a number of notable announcements. April saw the installation of the final gate for the new locks, and in May the Panama Canal Authority announced a new toll structure set to come into effect with the opening of the expanded canal.

The $5.25 billion Panama Canal expansion project began in 2007, but has encountered a number of setbacks that have delayed the project two years. Currently, the new canal is 89.4% complete and is set to be reinagurated at an April 2016 ceremony.