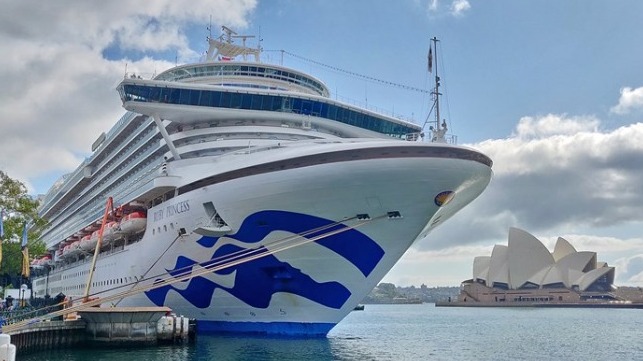 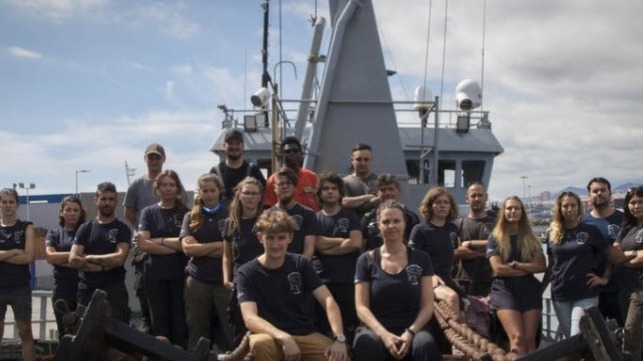 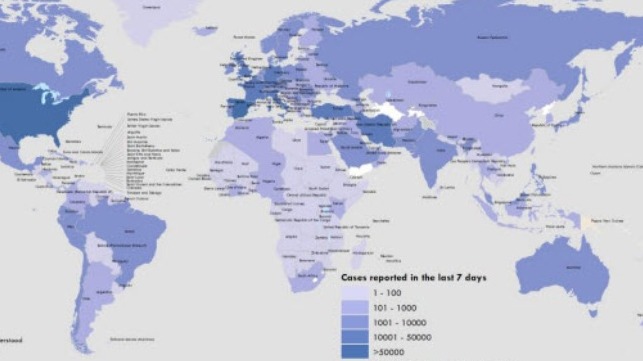 Save Lives or Save Jobs - A False Dilemma 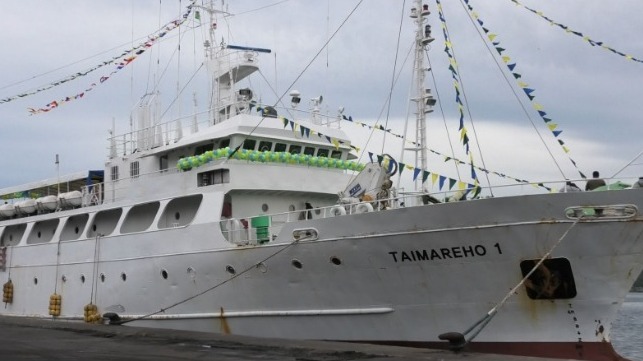 Fixed-Wing Drone can Fly and Swim

Researchers from North Carolina State University have developed what they say is the first unmanned, fixed-wing aircraft that is capable of traveling both through the air and under the water – transitioning repeatedly between sky and sea. The EagleRay XAV, which was developed with funding and assistance from Teledyne Scientific, holds promise for use in applications such as tracking and observing wildlife.

The EagleRay could also rapidly move underwater sensors from location to location or perform underwater monitoring, says William Stewart, another NC State Ph.D. student who worked on the project. “For example, sonar only works underwater. If you’re seeking a sonar target, the EagleRay could fly to a site, submerge to take sonar readings, and then resume flight to take readings elsewhere. Historically, an aircraft would have to drop sonobuoys to collect sonar data.”

A key point regarding the EagleRay design is that it is scalable, says Stewart. The current model of EagleRay has a wingspan of 59 inches and is 55 inches long, weighing in at 12.6 pounds. It has a dual-use propeller, powered by an electric motor, which propels it through both air and water.

The researchers are currently developing a custom controller for the drone and refining a dynamic model of the EagleRay, for use in simulations that can be used for training purposes, to predict performance under various conditions and to refine the vehicle design.

Australian authorities have launched a criminal investigation to determine who knew what and when aboard the cruise ship Ruby Princess, which became Australia's largest single source of COVID-19 cases when she discharged her passengers in Sydney last month.  Over 360 COVID-19 cases have been linked to the ship, and 11 people have died - nearly a quarter of all Australian fatalities to date. Up to 200 out of the 1,000-plus crewmembers who are still on the ship are now displaying symptoms,...

Sea Shepherd Global has decided that its ships, all of which are presently in port, will self-quarantine for at least the next 14 days due to the COVID-19 pandemic. “The health authorities in almost all our partner countries have registered cases of COVID-19 and as a result those governments are wisely implementing travel restrictions,” said the organization in a statement. Sea Shepherd notes that when the Ebola virus disease hit Liberia, illegal trawlers moved in by the dozens. The quarantine...

Save Lives or Save Jobs - A False Dilemma

Kristalina Georgieva, Managing Director of the International Monetary Fund (IMF), and Dr. Tedros Adhanom Ghebreyesus, Director-General of the World Health Organization (WHO) have written an op-ed saying that the COVID-19 pandemic response does not need to be a choice between saving lives and saving jobs. The op-ed, published in The Telegraph, states that getting the virus under control is, if anything, a prerequisite to saving livelihoods. The demand for IMF financing has skyrocketed. So far, 85 countries have needed IMF...

The remains of six victims from a disastrous man-overboard incident have been recovered near South Malaita Island, according to the Solomon Islands Maritime Authority.  According to officials in the Solomons, at least 27 people were swept over the side of the ferry Taimareho in a storm last Friday. The vessel departed Honiara for West Are'are on Thursday night, despite the approach of Tropical Cyclone Harold. She arrived safely, but high waves and winds took more than two dozen people over...