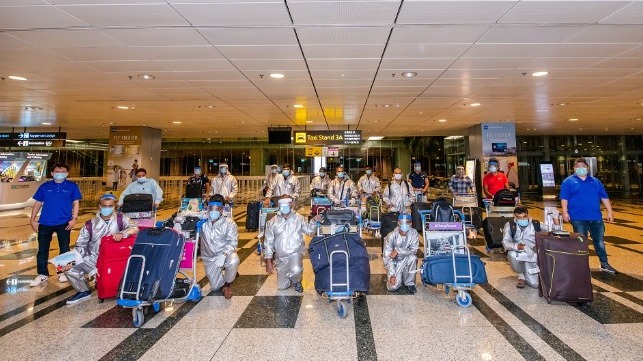 Singapore Works With Shipping to Solve the Crew Change Challenge 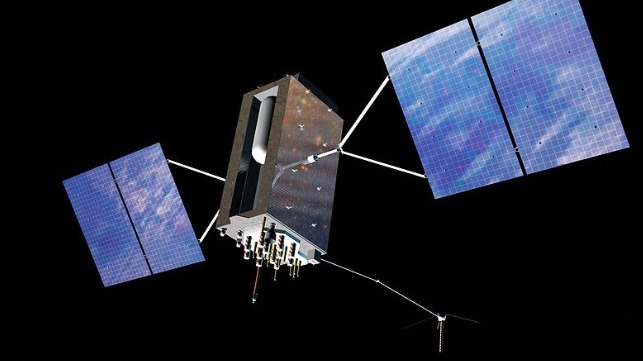 Study: More Than Satnav is Needed for Safe Navigation 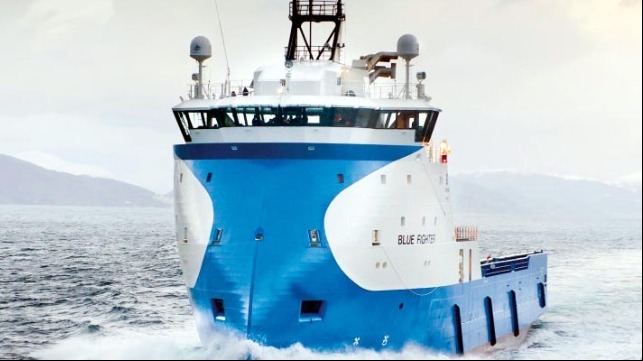 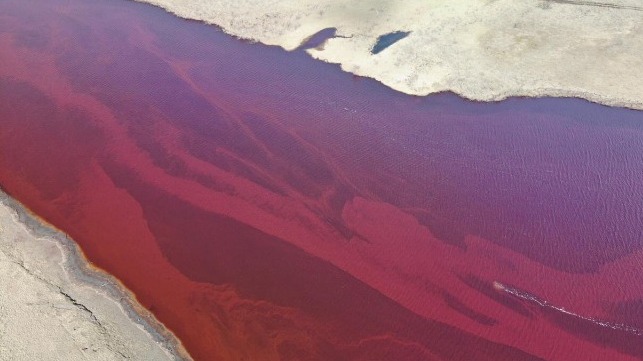 Under the new initiative, the EPA is allocating $6 million to Chesapeake Bay states to improve water quality by reducing excess nitrogen from agricultural operations. Each state in the Chesapeake Bay watershed recently submitted Phase III Watershed Implementation Plans (WIP), in which they committed to reduce nitrogen loads from the agriculture sector from 2019 to 2025.

EPA analyses have shown that reducing nitrogen through improved agricultural practices in the bay watershed is far less costly - and more effective - than reducing phosphorus to improve water quality.

"We have determined where these additional funds can best be put to use to most effectively result in the greatest water quality benefits in the bay," said EPA Regional Administrator Cosmo Servidio. "The efforts will also help to improve local streams and rivers across the watershed."

The $6 million is part of an increase in the FY 2020 EPA Chesapeake Bay Program budget approved by Congress and signed by President Trump. The monies will be distributed between Pennsylvania, Virginia, Maryland, Delaware, New York and West Virginia. The District of Columbia remains part of the jurisdictional area but was excluded from the funding because it does not have an agricultural commitment in its Phase III WIP.

"The water quality in the Chesapeake Bay watershed has recently reached the highest standards in more than 30 years," said EPA Administrator Andrew Wheeler. "The primary focus of this funding is the continued reduction of nitrogen from agricultural sources, which has been one of the most difficult hurdles to overcome as we strive to make the bay ever cleaner."

The largest estuary in the United States, the Chesapeake is a vital waterway for shipping with two of the United States’ five major North Atlantic ports - Baltimore and Hampton Roads - both located on the bay. The EPA is working with federal and state agencies, non-profit organizations and academic institutions to coordinate restoration of the Chesapeake Bay and its watershed.

Singapore Works With Shipping to Solve the Crew Change Challenge

Wilhelmsen and Synergy Group have carried out the first crew change under the Singapore Crew Change Working Group (SGCCWG) protocol, a set of guidelines formulated to address the challenges of transferring seafarers in the COVID-19 era. In a carefully planned evolution, 19 new crewmembers flew from Sri Lanka to Singapore, where they relieved the 19-member crew of the bulker Genco Liberty.  "It is encouraging to see how regulators, industry bodies, customers and indeed competitors now coming together to address such...

Study: More Than Satnav is Needed for Safe Navigation

Thousands of ships near Russia report they are moored at airports. A pilot boat in southern Chile reports it is circling downtown Madrid. Signals from a cargo ship off Somalia indicate it is circling an area near Point Reyes in northern California.  These are just some of the reasons a recently completed European Space Agency (ESA) funded project concluded that systems like eLoran and the VHF Data Exchange System (VDES) Ranging Mode (R-Mode) are needed. These systems will work with...

Hermitage Offshore Services became the latest company in the offshore sector to issue a dire financial outlook. The company said it has engaged financial advisors to provide consultation and has commenced discussions with its lenders.    The owner of 23 vessels consisting of 10 platform supply vessels, two anchor handling tug supply vessels, and 11 crew boats that primarily operate in the North Sea or the West Coast of Africa, said that current circumstances give rise...

On May 29, a spill from a diesel tank at the remote Siberian industrial city of Norilsk released about 20,000 tons of petroleum, including an estimated 15,000 tons that drained into a nearby river system.  The spill occurred at a heating and power station on the outskirts of the city, and operator Nornickel said that it was caused by a "sudden sinking of supporting posts in the basement of the storage tank."  Nornickel is conducting joint aerial surveillance of the...