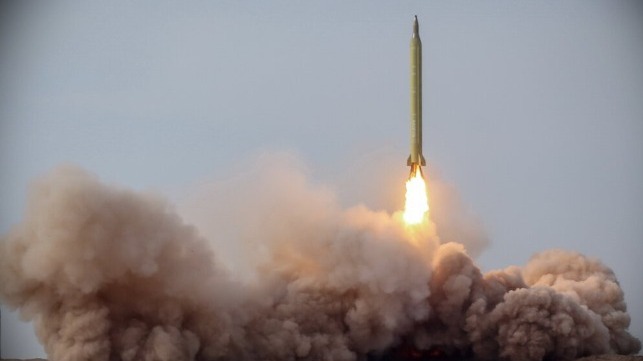 On Monday, shipping consultants Drewry released their container shipping review for the first quarter 2016, and the outlook does not look positive.

"Global rate levels are no longer sustainable and . . . the lines' General Rate Increase mechanism [will] soon to be defunct on European trades due to new EU regulations" - and Drewry expects rates to fall further. As fuel costs are already at bottom, the carriers are unlikely to be able to reduce their overhead further, and losses are likely to accelerate. The outcome is likely to involve "radical capacity management" at the trade route level, the firm says. It is not bullish on the new generation of ultra large container vessels, suggesting that the savings per TEU per voyage have dropped with fuel prices, as fuel consumption now makes up a smaller fraction of overall operating costs - and that port costs rise as facilities struggle to accommodate the outsize ships and their sudden surges of cargo.

“We know that for each individual company the desire for big ships is logical, but the impact on the industry at large has been disastrous,” said Drewry, contributing to plummeting freight rates.

So far, even skipped sailings have not led to improved confidence - 66 void sailings in February did not help rates. And an idled five percent of the fleet, totalling to one million TEU, has not been enough to reduce overcapacity. The excess tonnage is unlikely to decrease - rather than declining to match weak demand, global handling growth is expected to hit two percent this year, and Drewry thinks that things could get "very ugly" in the second half.

“This inflection point will only deliver any kind of market stability if carriers start to use their in-house rate profitability models and offer commercially sustainable freight rates. Ocean carriers should be looking at revenue per TEU rather than industry load factors. In a world where overcapacity is a given on every trade, headhaul load factors of, for example, 85 percent need not be considered a disaster by any means. With 2.6 million TEU of new capacity to be delivered by the end of 2017 this kind of load factor and potentially even lower is the new reality, so get used to it," said Neil Dekker, Drewry’s director of container research.

On Saturday, Iran conducted a test of its medium-range ballistic missiles over the Indian Ocean, landing at least one within 100 miles of the USS Nimitz Carrier Strike Group.  At least one other missile landed within 20 miles of a merchant vessel, U.S. Navy officials told Fox News. The activity was expected and was not close enough to raise concerns for the carrier. Iran says that the launch was intended to demonstrate an anti-ship ballistic missile capability, a technology it...