Divers from the Indonesian search and rescue agency Basarnas have recovered the flight data recorder from the wreckage of a jetliner that went down off Jakarta on Saturday.

That afternoon, a Boeing 737-500 operated by Indonesian airline Sriwijaya Air departed Jakarta's airport, bound for Pontianak, Borneo. The aircraft lost contact within minutes of takeoff and plummeted 10,000 feet, crashing into the sea in the Thousand Islands region west of Jakarta Bay.

More than 50 vessels and 2,600 personnel were deployed to search for the crashed jet, and an Indonesian Navy vessel found the site of the wrecked fuselage on Sunday. An initial search gave clues on the likely location of the aircraft's "black boxes," the recorders that would give insight into the events of the plane's final moments.

On Tuesday, divers recovered one of the devices, the flight data recorder. In a statement, Basarnas said that a search for the cockpit voice recorder (CVR) is ongoing; the locator beacon normally attached to the CVR has been found, giving the response team a starting point for their search.

Indonesia's National Transportation Safety Committee believes it should be possible to access and process the contents of the flight data recorder within two to five days. "We are expecting that through this investigation we can unfold the mystery of this accident," said the agency's head, Soerjanto Tjahjono.

The priority now is to recover the remaining body parts of the victims and salvage components of the plane for an investigation. 139 body bags have been delivered to shore, along with about 50 pieces of the airframe. Out of the 62 people on board, no survivors have been located. 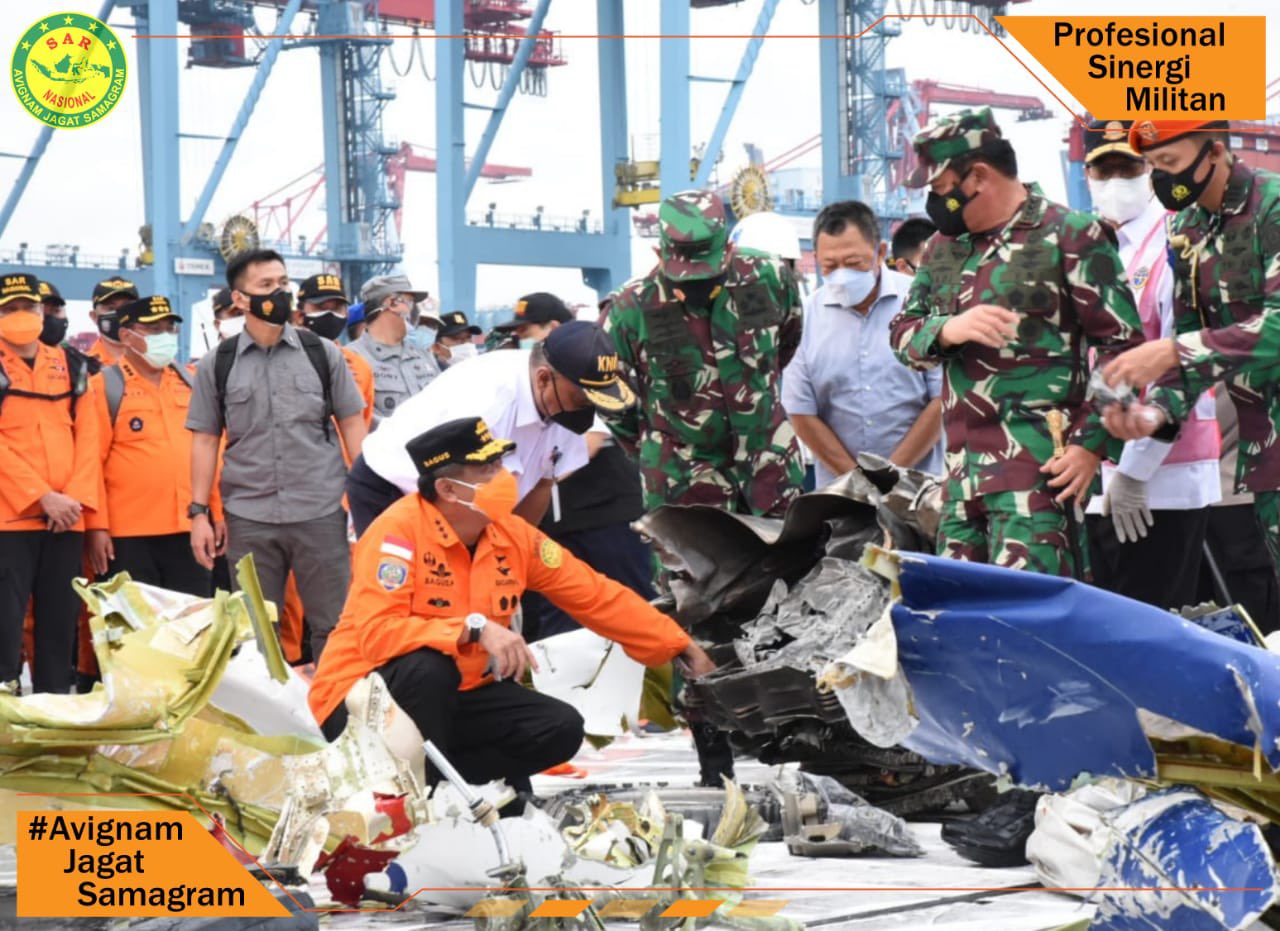 "The causes of the accident must be immediately found and used as learning to improve national aviation performance," Basarnas said.

The older Boeing 737-500 involved in the crash had been idled for nine months last year and had recently been recertified for flight, Indonesian aviation officials told the Wall Street Journal. The carrier, Sriwijaya Air, primarily operates an older fleet of used aircraft and offers mid-range fares.

On Sunday, the Courtmacsherry RNLI lifeboat and the Irish Coast Guard came to the assistance of a trawler that had sustained a hull breach and flooding in rough weather off the coast of West Cork.  At about 1100 hours Sunday morning, the RNLI received a distress call from a 75-foot fishing vessel located about 25 nm off the Old Head of Kinsale in West Cork. The lifeboat Frederick Storey Cockburn and her seven crewmembers got underway from Courtmacsherry's harbor within...