Construction Begins in Cambodia on New $1.5B Port Built by China

Work is getting underway on the construction of Cambodia’s third major deep-water port being built at the southern city of Kompot near the Vietnamese border. The port project is projected to cost $1.5 billion and is being built with private investment including from China. The Shanghai Construction Company and the China Bridge and Road Company are participating in the project to develop the port which is expected to open by 2025.

Speaking during the ceremony on May 5 marking the beginning of construction, Vice Prime Minister Chea Sophara said that the investment in the development project for the Kompot Multipurpose Port will create another large and deep-water port in Cambodia and a leading modern, international port in the ASEAN region. The project is designed to add to the existing ports, including the Sihanouk Autonomous Port and Phnom Penh Autonomous Port, and help develop Sihanouk Province into a special economic zone. The port is expected to play an important part in the transfer of goods to the international markets creating high efficiency for traders and investors exporting agricultural, industrial, and fishing products.

The first phase of the project calls for a $200 million investment that will create areas for container operations with an initial annual capacity of 300,000 TEU. The multi-purpose port with have a water depth of nearly 50 feet and will be able to accommodate ships up to 100,000 tons. They are also planning highway connections including to the nearby capital of Phnom Penh. 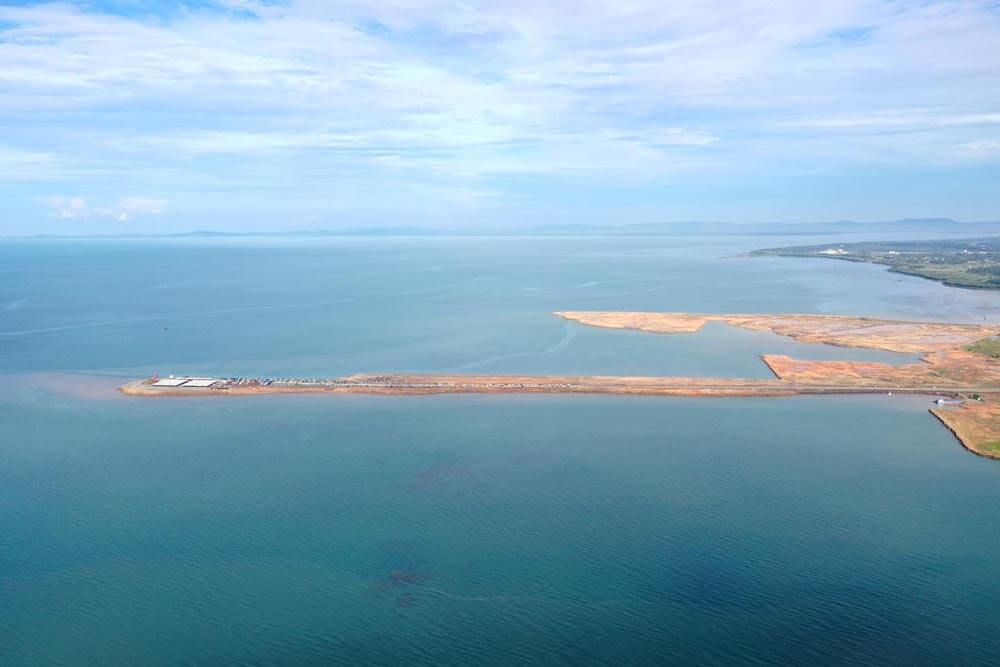 The minister highlighted during his presentation that the project is the first large international project ever invested by a local private company that will meet the needs of economic and social development. “We hope that the Kampot logistics center and multi-purpose port investment project will enhance Cambodia's logistics and port services to be more diverse and competitive with neighboring ports,” he said.

During the second phase of the project, they plan to double the container capacity to 600,000 TEU by 2030. The port complex will include a special economic zone, free trade zone, warehousing, manufacturing, oil refinery, and fuel center. It will encompass nearly 1,500 acres.

China is developing ports across Asia as part of its Belt and Road Strategy. Critics have cited numerous human rights violations involved in the development of the infrastructure as well as potentially more nefarious motives ranging from making the developing nations more dependent on China to supporting China’s military expansion and domination of the region. China calls it a centerpiece of its efforts to support regional economic growth and support developing nations. 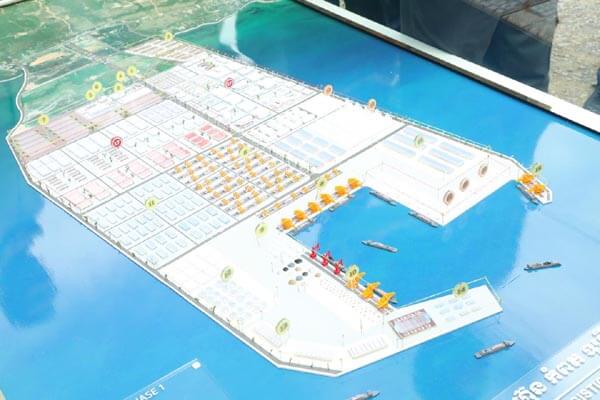