[Brief]  The Colombian Navy is reporting four successful maritime interdictions capturing a total of 7,410 kilos of cocaine as well as three semi-submersibles and a speedboat. The Navy says that it is committed to working with international resources and carrying out missions aimed at “denying the use of maritime spaces for the trafficking of illicit substances.”

Reminiscent of a scene from an action movie, vessels from the Colombian Navy and Coast Guard gave chase to a semi-submersible suspected of drug trafficking in the area near the mouth of the Naya River flowing into the Pacific on the southern coast of Colombia. Working in adverse weather conditions at sea they gave chase to the small vessel which was carrying out “risky maneuvers to try to evade the authorities.” At the same time, at least two of the three people aboard the small boat were seen throwing several packages into the ocean.

Supported by an aircraft from the Colombian Air Force, the authorities were able to capture the vessel along with its three crewmembers. They also recovered the packages thrown into the sea which along with a search of the vessel revealed a cache of 340 kilos of cocaine.

In a separate operation, working with information from U.S. Southern Command joint task force, they were able to apprehend a speed boat operating from the city of Salinas, Ecuador. This raid yielded 1,573 kilos of cocaine.

In two other operations, the Colombian Navy with assistance from the Joint taskforce aided in the apprehension of two semi-submersible boats. The operations were both carried out near Malpelo Island in the Pacific. One capture was completed 26 nautical miles from the island while the other was 220 nautical miles out to sea. A total of 5,497 kilos of cocaine was seized along with three Ecuadorians and three Colombians.

The Colombian Navy reports that it will continue to develop joint, coordinated, combined, and multilateral operations against drug trafficking organizations operating in the region. 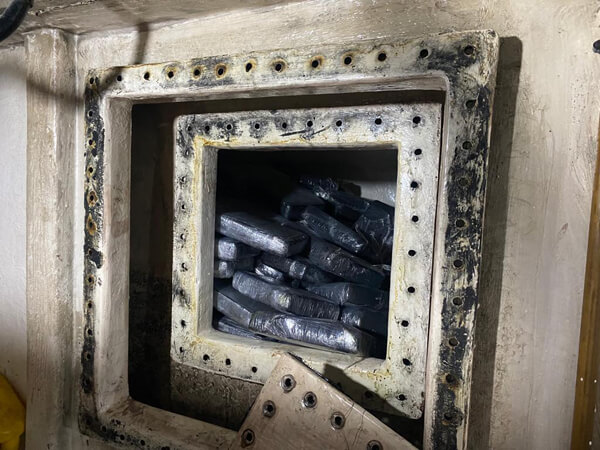 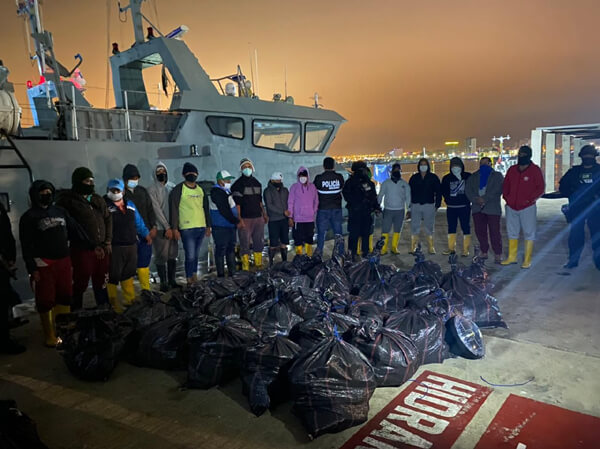