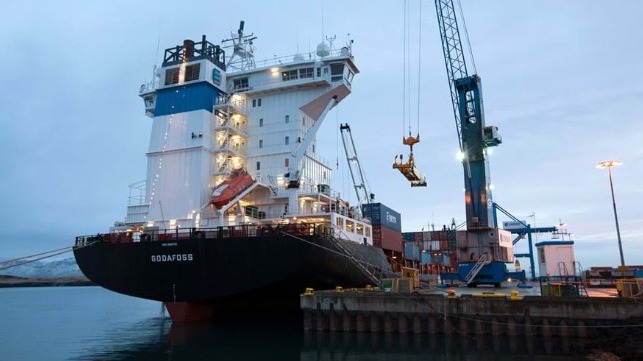 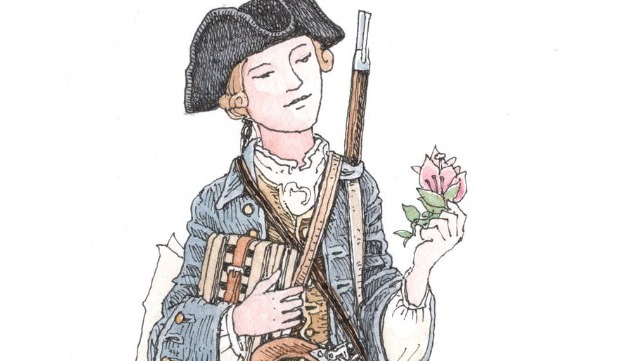 The First Woman to Sail Around the World 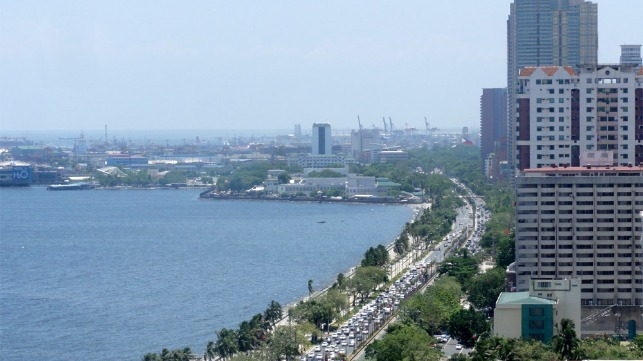 ReCAAP: Robbery Incidents Have Doubled in 2020 at Manila 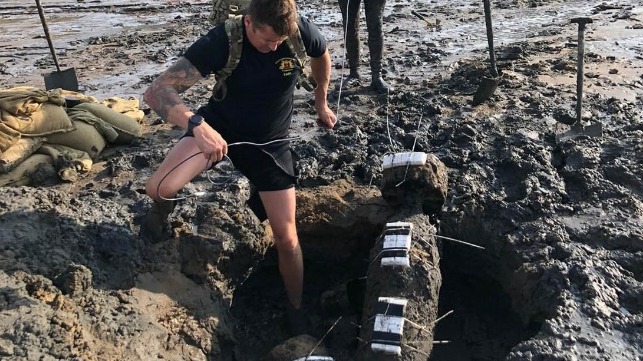 The bill to preserve U.S. Coast Guard pay in the event of a government shutdown has cleared the House Transportation and Infrastructure committee, putting it on a path to a full House vote.

During the partial government shutdown, 42,000 members of the U.S. Coast Guard did not receive pay between December 31 and January 25, marking the first time in history that American servicemembers have not been paid because of a lapse in appropriations. Unlike other federal employees affected by the shutdown, active-duty coastguardsmen had no choice but to keep working: as members of the military, they could not legally quit. They were reimbursed with back pay after appropriations resumed, but during the shutdown they were forced to rely on the generosity of their neighbors, families and friends and the support of civil society groups.

Members of the other branches of the military were not affected, as they fall under the Department of Defense, which had already been funded prior to the partial shutdown. “Tens of thousands of American servicemembers went without pay during the shutdown simply because of departmental jurisdiction – that’s a disgrace and it can never happen again,” said Rep. Sean Patrick Maloney (NY-18), Chairman of the Subcommittee on Coast Guard and Maritime Transportation.

Maloney cosponsored a bill to eliminate this disparity, called the Pay Our Coast Guard Parity Act, which has now made it out of committee. “This legislation would guarantee that Coast Guard personnel will receive pay for their work just like the brave personnel who protect our country in any other branch of the armed services," Maloney said.

On Thursday, Iceland's national broadcasting company aired an investigation into the demolition of two vessels formerly owned by Eimskip, the country's largest container carrier. The segment details a complex sale-leaseback agreement that culminated in the scrapping of the vessels Godafoss and Laxfoss on the beach at Alang. The export of end-of-life ships to South Asian shipbreakers is regulated by environmental law in Iceland, and the arrangement has been referred to prosecutors for investigation.  According to NUV, Eimskip sold the aging...

The First Woman to Sail Around the World

In 1765, a young peasant woman left a remote corner of rural France where her impoverished family had scraped a living for generations. She set out on a journey that would take her around the world from the South American jungles and Magellan Strait to the tropical islands of the Indo-Pacific. Jeanne Barret (also Baret or Baré) was the first woman known to have circumnavigated the world. Abandoning her bonnet and apron for men’s trousers and coats, she disguised herself...

ReCAAP: Robbery Incidents Have Doubled in 2020 at Manila

ReCAAP issued a special report based on a significant increase in incidents in the anchorage and ports of the Philippines since the beginning of 2020. The report was prepared to highlight the situation and also to warn ships operating in the area to employ extra precautions. According to their tracking, the incidents in the first nine months of 2020 are more than double the total number of incidents for all of last year. In all of 2019, there were only...

Royal Navy EUD divers have successfully disabled a piece of World War 2 ordnance on the southern shore of the Bristol Channel. Called to a report of an unknown object exposed by an unusually low tide a few hundred meters off the National Trust beach at Middle Hope, north of the Somerset holiday resort of Weston-Super-Mare, the team from Devonport’s Southern Diving Unit 1 carried out a controlled explosion on the device. The piece of WW2 ordnance turned out...